Set in the not too distant future... When a 100-year global drought devastates the Earth and a failed rainmaking experiment destroys the atmosphere, humankind teeters on the brink of collapse. As the remaining nations wage war over dwindling water supplies and natural resources, two rival scientists on opposite sides of the world discover a lost glacier high in the Andes - setting off a deadly race to claim and control the planet's last known source of fresh water. The story focuses on Aaron Turner, a brilliant volcanologist with a secret past he'd like to keep hidden. Aaron's known for his radical, sometimes controversial theories and his intelligence is off the charts, but he's trapped in the shadow of his father's brilliance and failures - a burden that may finally lift if Aaron reaches the buried glacier first. But a terrible revelation awaits underground that threatens the very existence of their mission. Created by Liquid Comics and producer Eric Eisner's, 'Epic Cycle' graphic novel imprint. 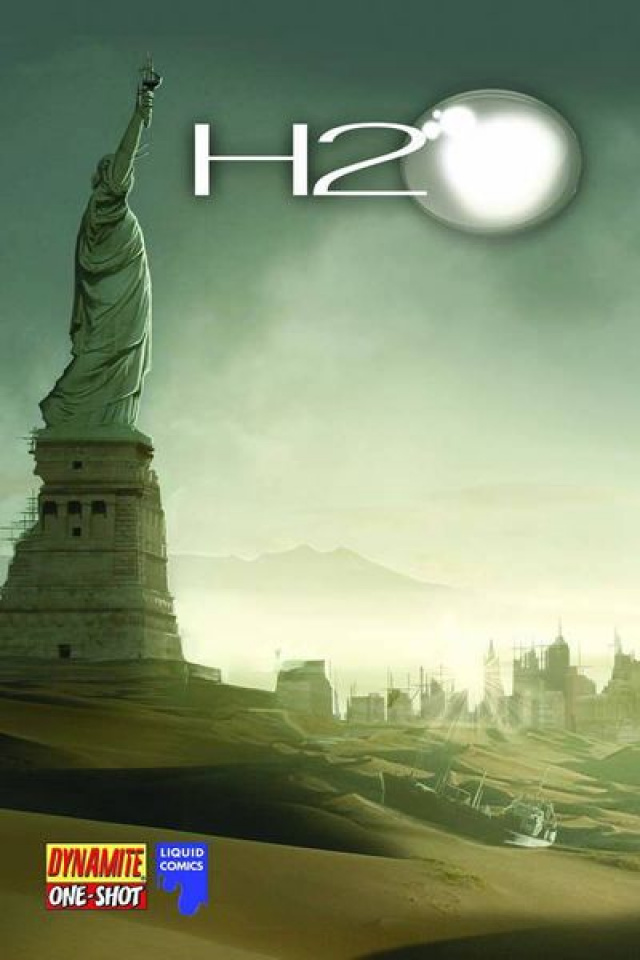