As the new Kato readies herself for her upcoming battle with the Black Hornet, new foes loom on the horizon. After taking out his league of teen ninja assassins, Kato finds herself the target of Takeshi. This issue also introduces a major new character into Kato's world... one that will play a pivotal role in the months to come. Also, the original Kato arrives in the US. Can the two Kato's - father and daughter - get along well enough to prepare for their showdown with Black Hornet? His issue ties into the Kevin Smith Green Hornet series! 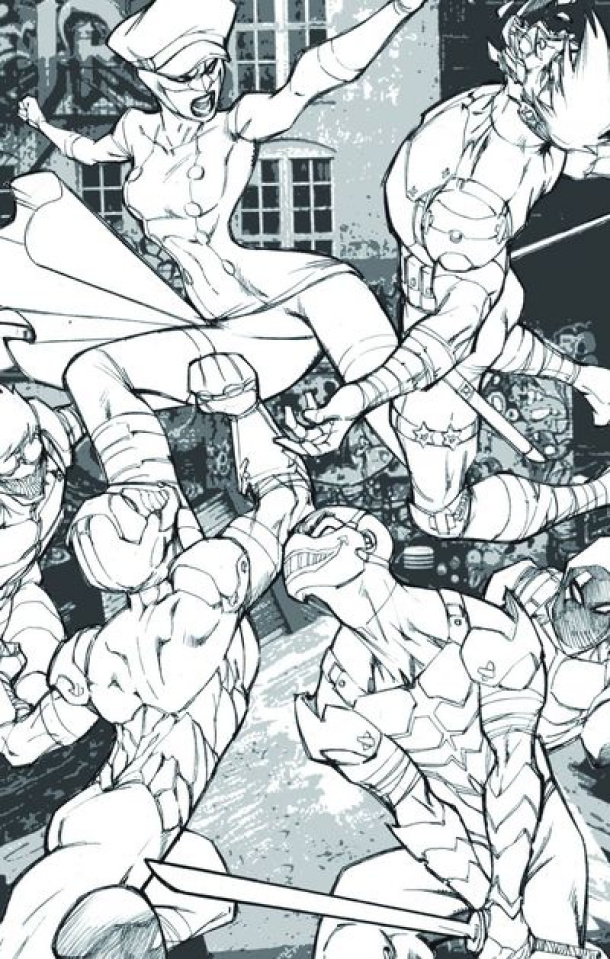