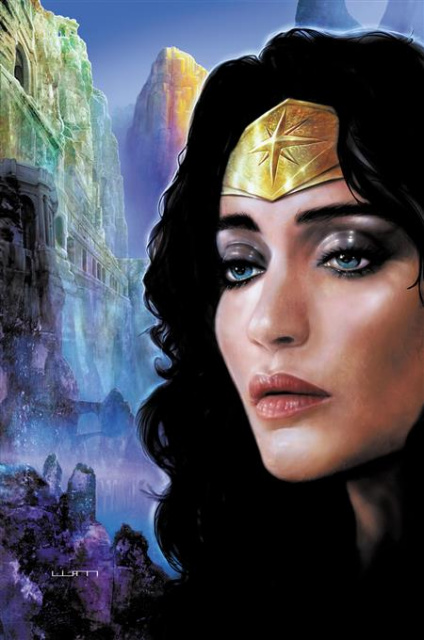 The finale of Wonder Woman: Evolution arrives as Diana faces off against a new and insidious DCU villain whose plan could rewrite all of humankind! The trial for humanity's future comes to an end, but the battle for Earth's survival rages. Will Wonder Woman make the ultimate sacrifice? Stephanie Phillips and Mike Hawthorne create a startling conclusion that will change Wonder Woman forever.