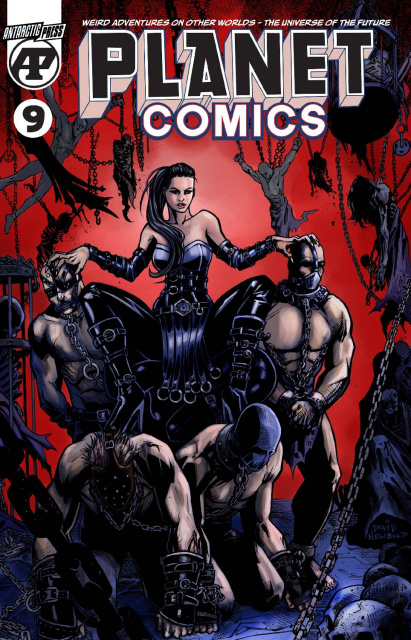 "Lords of the Cosmos: The Scream" (Dennis Fallon, Joe Freistuhler): A soldier in the army of Gemspire meets his end at the hands of Disciple of Umex member Decaptor.

His journey through the afterlife becomes a fate worse than death.

"The Space Castaway" (Marcello Bondi, Gabriele Crepaidi): An astronaut is lost in deep space, all alone...or is he?