The detective has found where the source of this tragedy began. Where Laura learned to shoot, a place where she not only learned to kill but also has killed, and where she brought Rorschach to turn him into an assassin as well. As the timelines crisscross, the man trying to undo this mess only falls deeper into it. 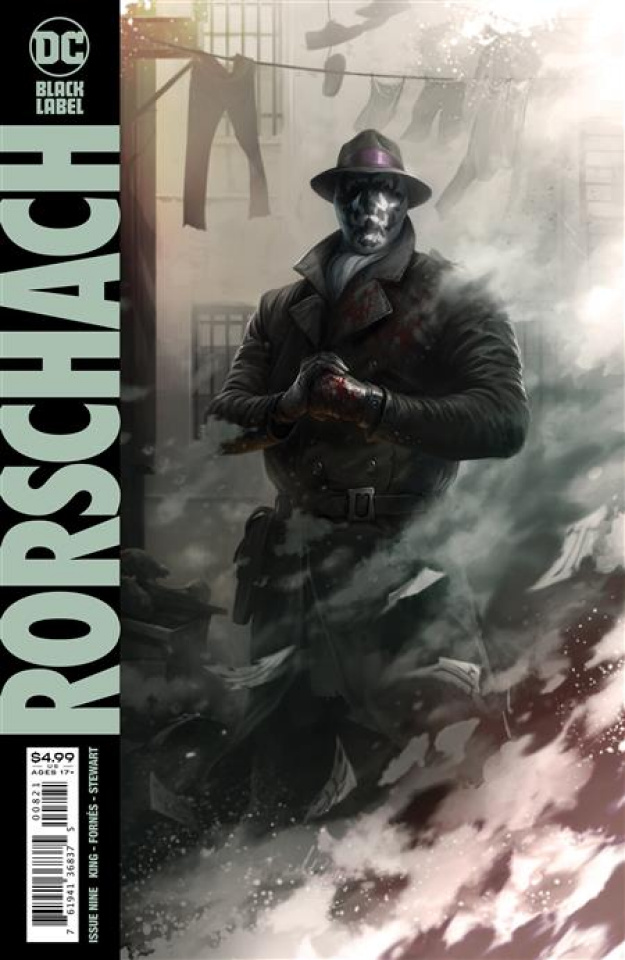