When Jo Mullein left Earth for parts unknown, little did she know she'd end up becoming a Green Lantern at the farthest outpost in the known universe, dealing with a complex culture that was about to have its first murder in centuries. Investigating that death unearthed a lot of secrets and made her a lot of enemies, and it all comes to a head in this rousing final issue. Written by multiple Hugo Award winner N.K. Jemisin and drawn by Naomi co-creator Jamal Campbell, this epic space adventure is one you will want to read over and over again. 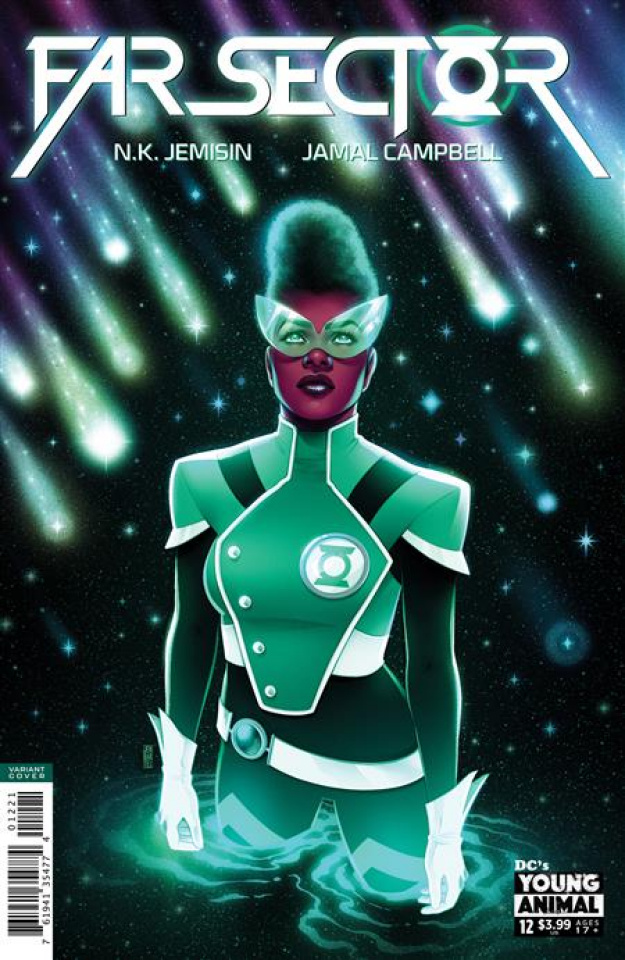