Child Emperor uses his trump card, the robotic Brave Giant, to fight against the reincarnated Phoenix Man. However, his enemy easily counters this last-ditch attempt, brushing it off as a mere toy. When Phoenix Man then evolves into an even stronger monster, Child Emperor's conviction is shaken. Does this spell the end for the clever child hero? 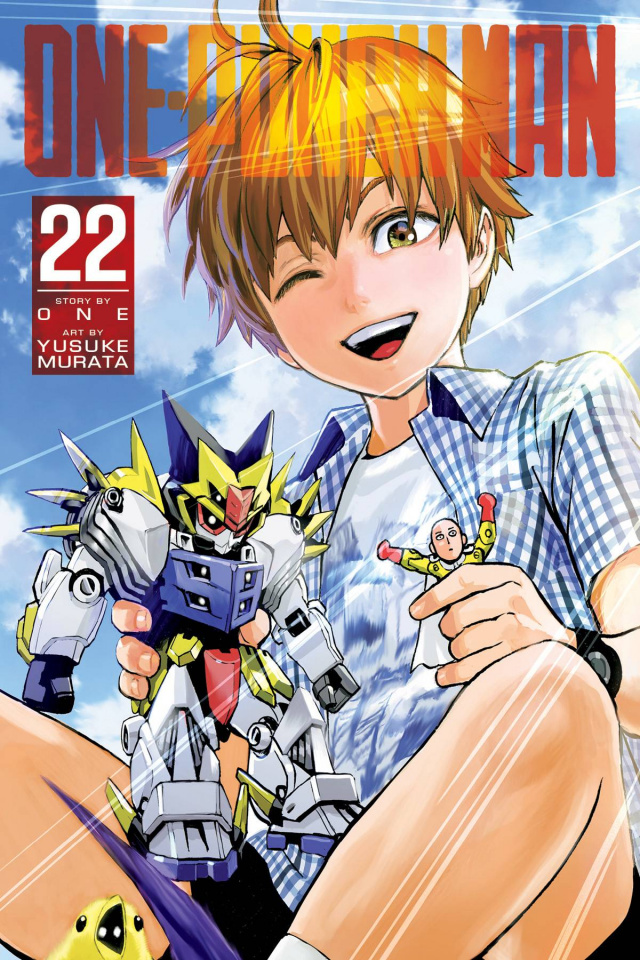