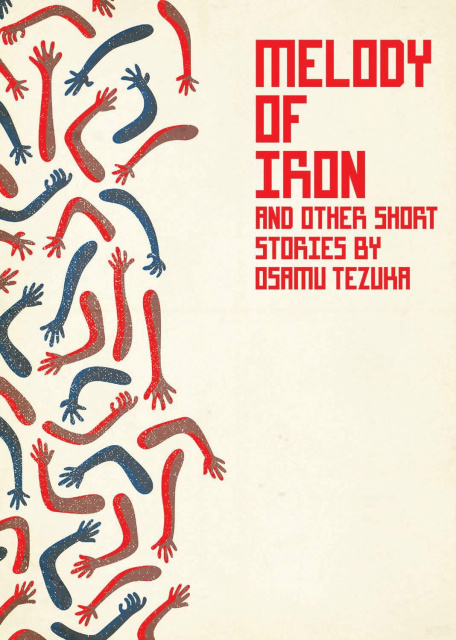 When Dan Takuya's sister marries into the mob, he is also automatically thrown into the dark underworld of organized crime. While unknowingly breaking the mob's code of silence, Dan is brutally tortured, arms severed and left for dead as punishment. He somehow manages to survive, and through rehab and with the help of an eccentric doctor, he is provided with new prosthetic metal arms. But there is a catch! He must tap into his psychic powers to move his new limbs. Through the use of telekinesis, or KP, he trains to make use of his new arms through sheer will and vows revenge to those who did him wrong. But as soon as he's out for the hunt, there is a wake of death that's left behind which he has no knowledge of. Does Dan truly have full control of his new metal weapons?