This debut graphic novel is both a black comedy of the highest order and a psychological drama. Set in the Amazon jungle and featuring an absurdist cast of drug traffickers - including a young woman, her codependent talking dog, and an anthropomorphic pair of underwear. Crash Site is a darkly funny, character-driven graphic novel that calls to mind Simon Hanselmann, with Tarantino-levels of gratuitous violence. Nathan Cowdry's confident storytelling skills, attractive artwork, and sense of comedic timing makes Crash Site a winning recipe for fans of adult humor. 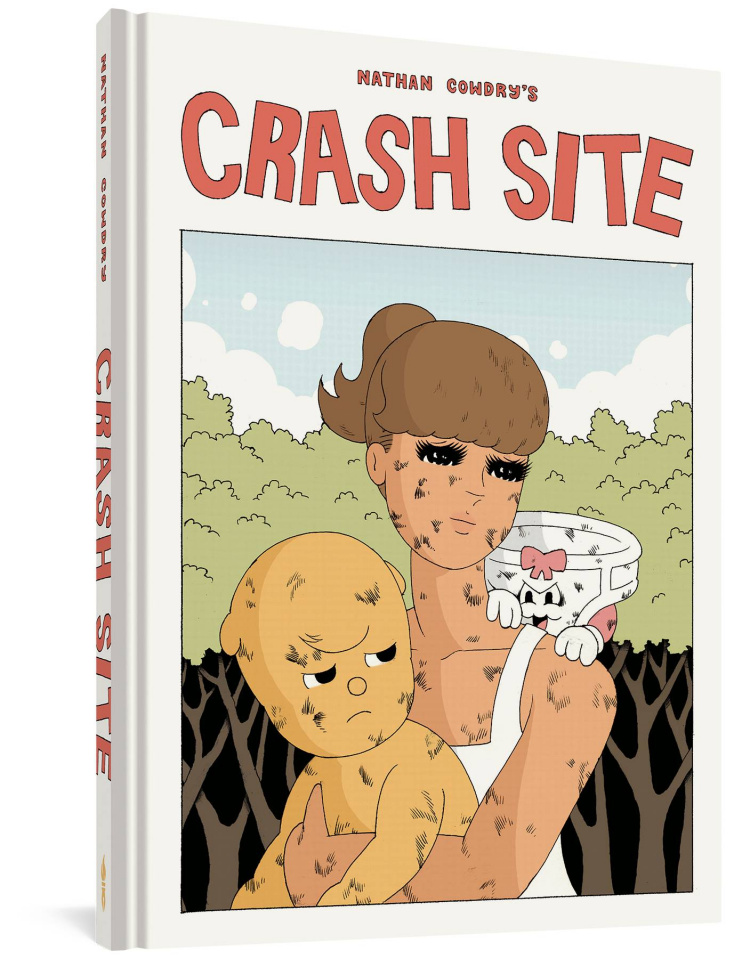