Athena: Goddess of Wisdom and War

From the moment she sprung from Zeus's head, Athena was extraordinary. Even though some doubted her as a young goddess, Athena never backed down from a fight. Poseidon wants to be the patron god of a nearby city? Well, so does Athena! And she's going to outwit him and found Athens. Perseus doesn't know how to defeat Medusa? No problem! Athena can give him the knowledge (and shield) he needs to take off her head. Follow the goddess of wisdom through her adventures with gods and mortals, discover the perils of crossing her, and see how she eventually learned to better understand and aid the human race. 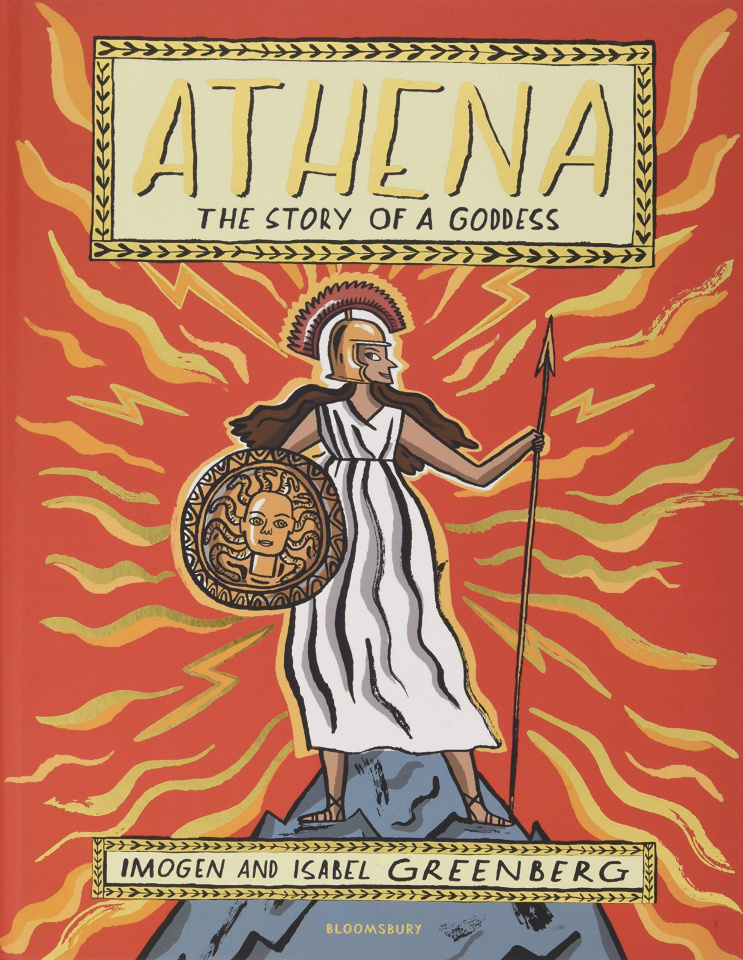