Paige Proves It: The Mystery Monster

Fact-loving Paige sets out to prove imaginative Penn wrong about a neighborhood monster in this first book in the mystery graphic novel chapter book series Paige Proves It! Paige loves facts! She records interesting information in her facts journal and shares it with anyone who will listen. Wombats' poop is cube-shaped! Her street's buildings have seventy-three windows. And a boy named Penn lives next door. The two couldn't be more different. The craziest thing Paige believes is that bananas are actually berries (scientifically proven!), but Penn thinks there's a monster in the neighborhood! Paige will prove Penn wrong and that monsters aren't real, one fact at a time. 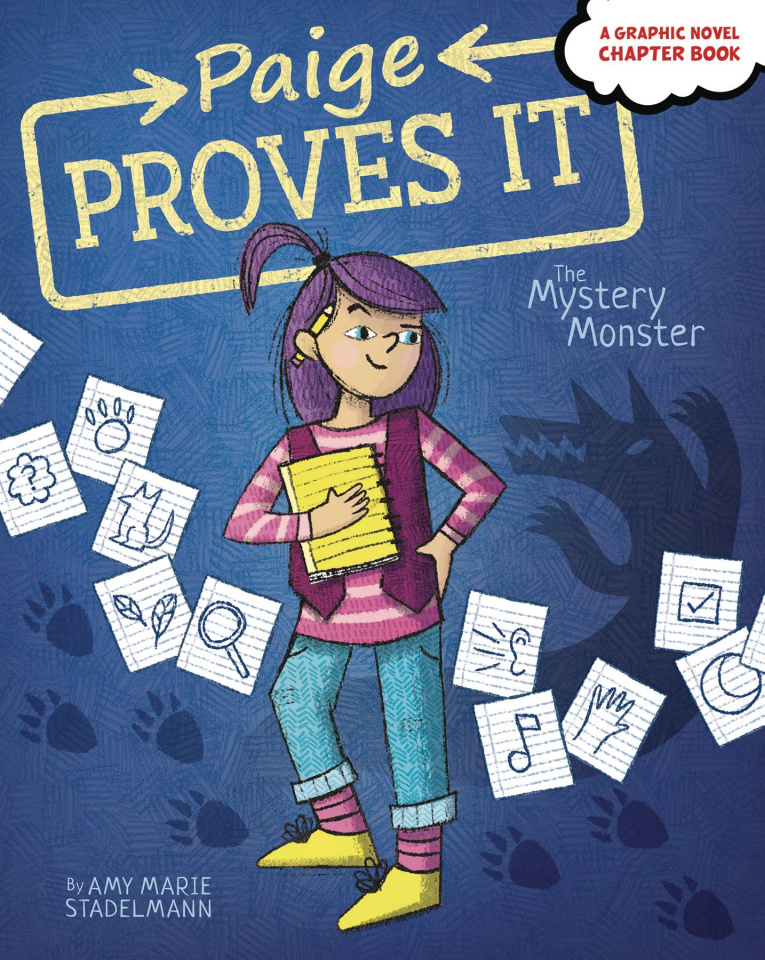