Sympathy for No Devils

The world's largest Colossal has been murdered and Winston Wallis - the last human in a world of monsters - has been called in to solve it. Win will need to lean on his ability to be impossibly lucky in order to solve this case...and survive it. From Brandon Thomas (Excellence) and Lee Ferguson (Sam and His Talking Gun), the critically-acclaimed creators of The Many Adventures of Miranda Mercury, comes a bold new series filled with mystery, monsters and magic! 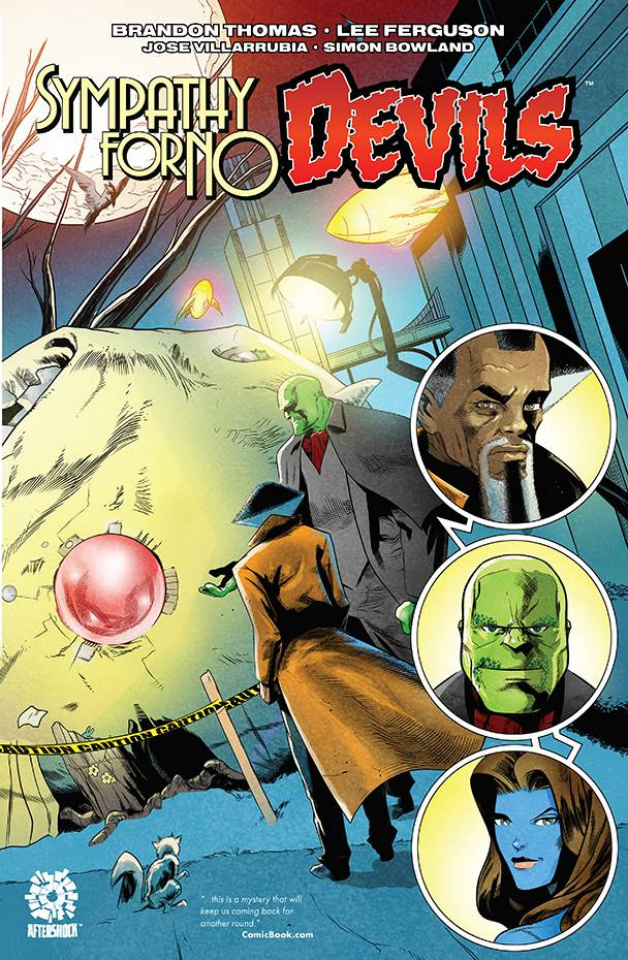