When Bobbie Draper, a former Martian marine, brings Chrisjen Avasarala, the former Secretary-General of the United Nations, intel on an intergalactic black market weapons ring, Avasarala sees an opportunity to reclaim her lost political power. But as the unlikely pair dig deeper into the secret cabal, they will find a threat that is much larger - and closer to home - than either had ever imagine. Corinna Bechko (Green Lantern: Earth One) and Alejandro Aragon (Resonant) present a powerful new story set between Season 4 and Season 5 of Amazon's hit series The Expanse. 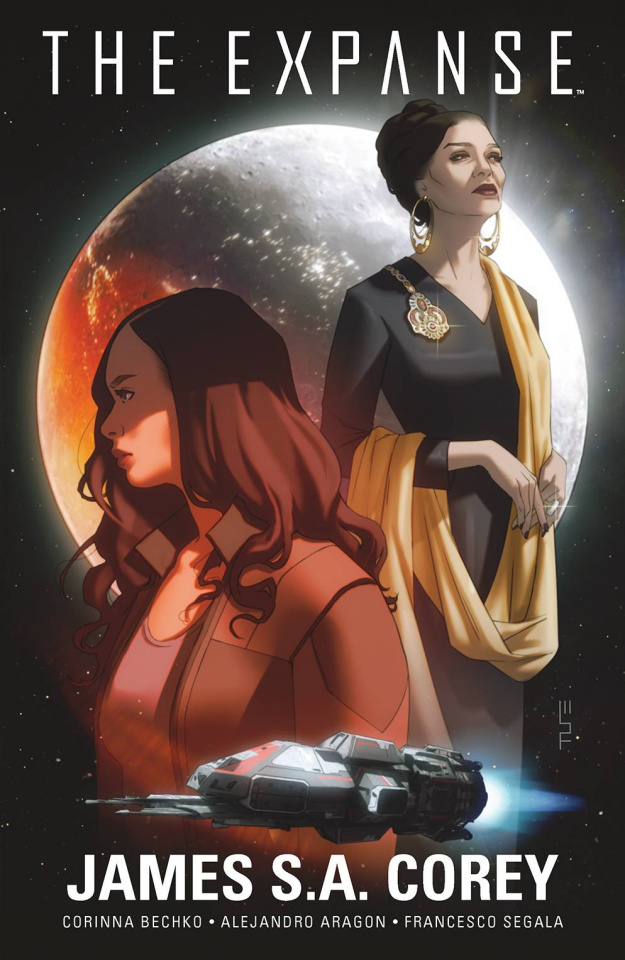