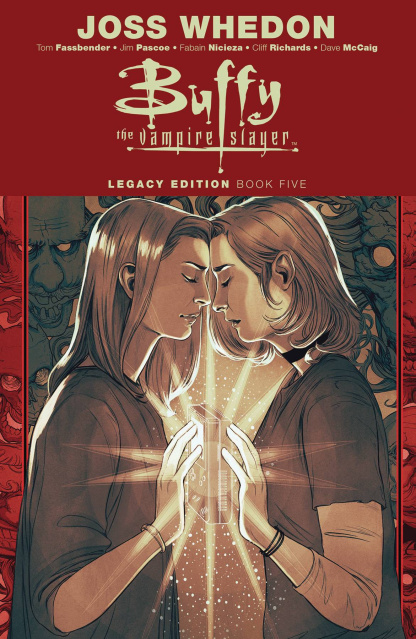 Set during the fifth and sixth seasons of Buffy the Vampire Slayer television series, the Scooby Gang deals with two of their greatest tragedies - the death of Joyce Summers and the death of the Slayer herself, Buffy. 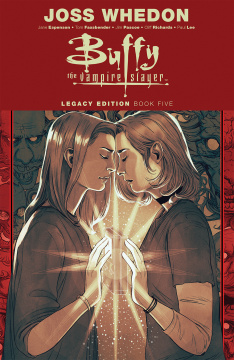 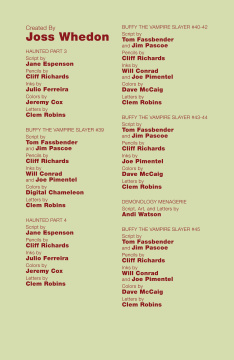 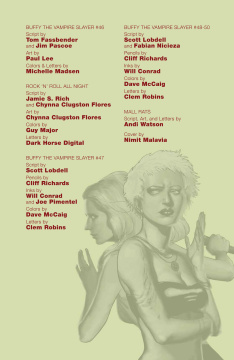 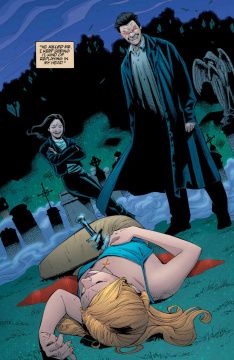 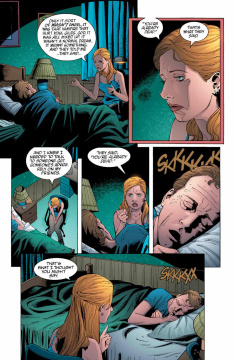 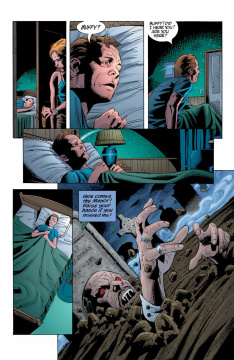 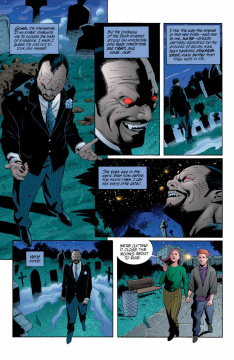 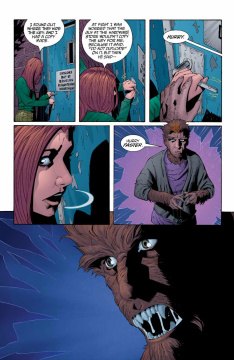 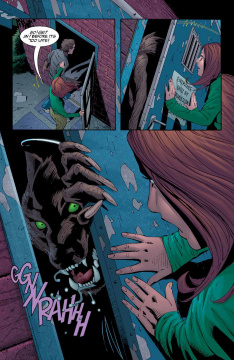 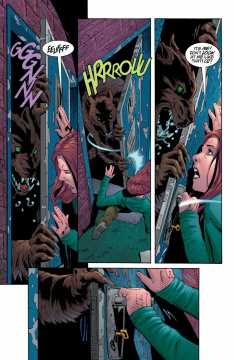 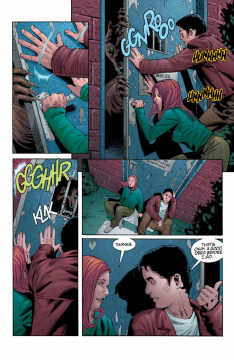 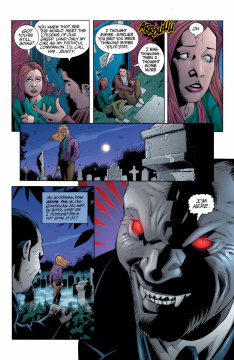 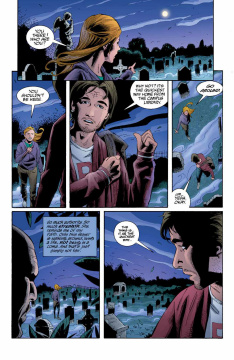 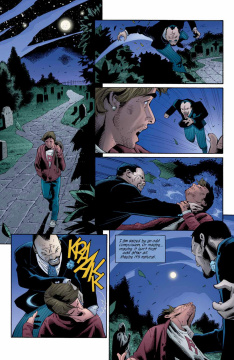 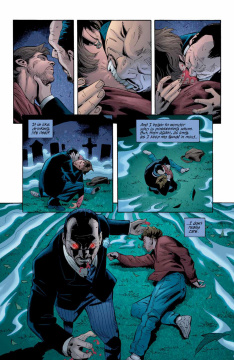 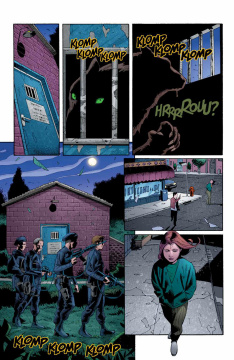