Not long from now, all that will stand between you and evil are the Victories: heroes sworn to protect us from crime, corruption, and the weird designer drug known as Float. In this complete collection of Eisner Award-winning Powers cocreator Michael Avon Oeming's hit superhero series-we follow the mature and bizarre lives of heroes and gods as they fight against the villains, conspirators, and powers that plague their city while battling the demons that haunt their souls. 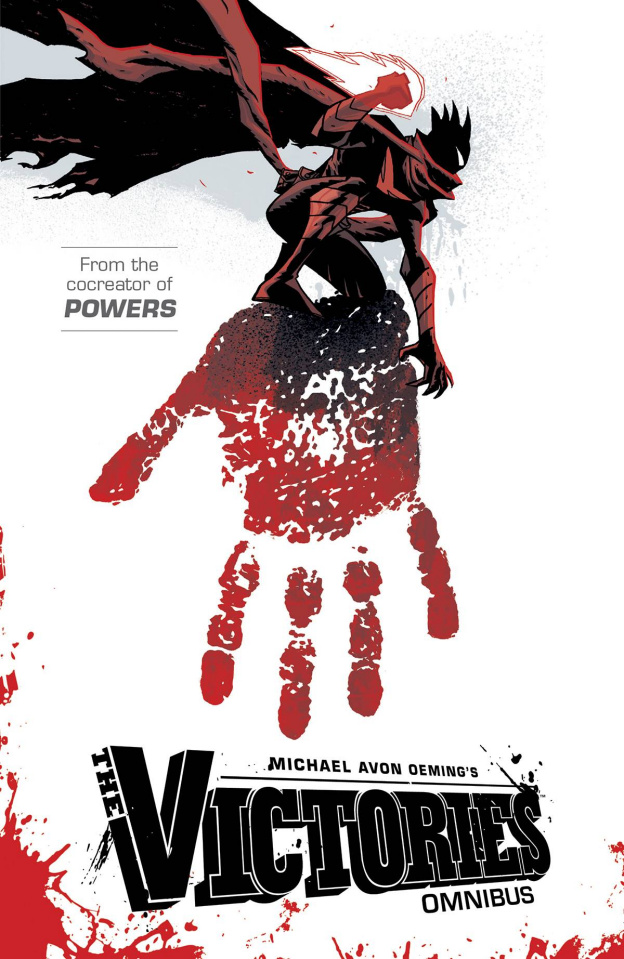