It's 2381, and Basil Miranda, on the verge of graduation, knows exactly what she's doing with the rest of her life and always has: a primo assignment on the best ship in the fleet alongside her best friend in the world. She has meticulously prepared herself, and the final Fleet Exam is tomorrow. But what if none of that is what she really wants? And why hasn't she ever asked herself that before? Lost on Planet Earth is the latest expectation-defying series from Visaggio, the Eisner-nominated writer of Kim & Kim and Eternity Girl. Lost on Planet Earth reunites Visaggio with artist Aguirre. The pair previously collaborated on Kim & Kim and created the acclaimed series Morning in America; they are joined by letterer Zakk Saam and editor Joe Corallo. 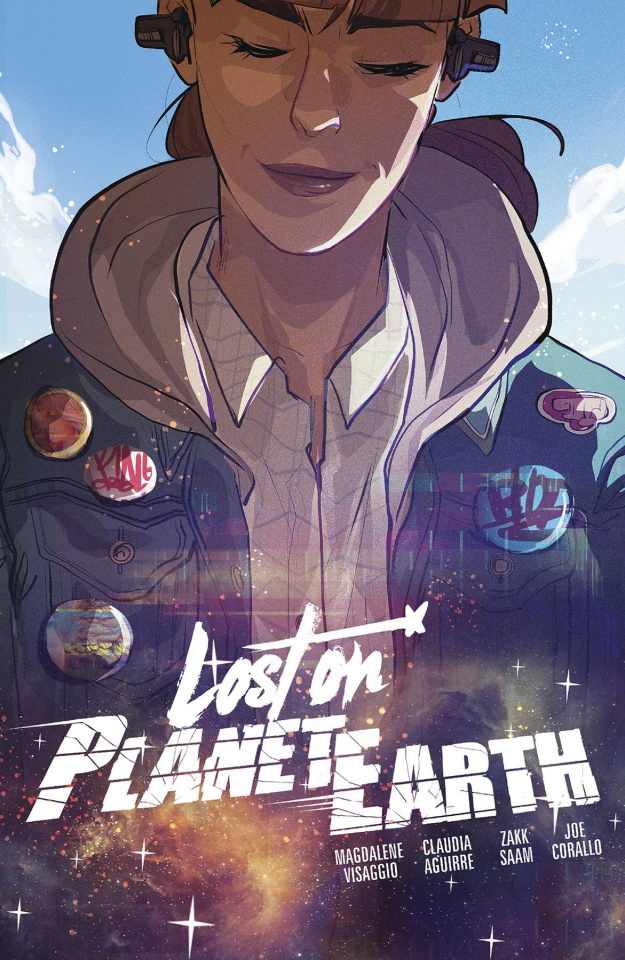