"HOME IS WHERE THE HATRED IS," Part Two

The critically acclaimed, smash-hit horror series continues! From RODNEY BARNES, the writer behind such hit shows as Marvel's Runaways and STARZ's American Gods, and JASON SHAWN ALEXANDER, the artist who redefined SPAWN. Furious that her husband John has returned from beyond Hell itself, Abigail Adams focuses all her hatred on striking out against him as she sets in motion a plan to kill him and the Sangsters. Meanwhile, to save Jimmy, SeeSaw must journey to a place even more mind-bending than the underworld, and from the likes of which he may never return! 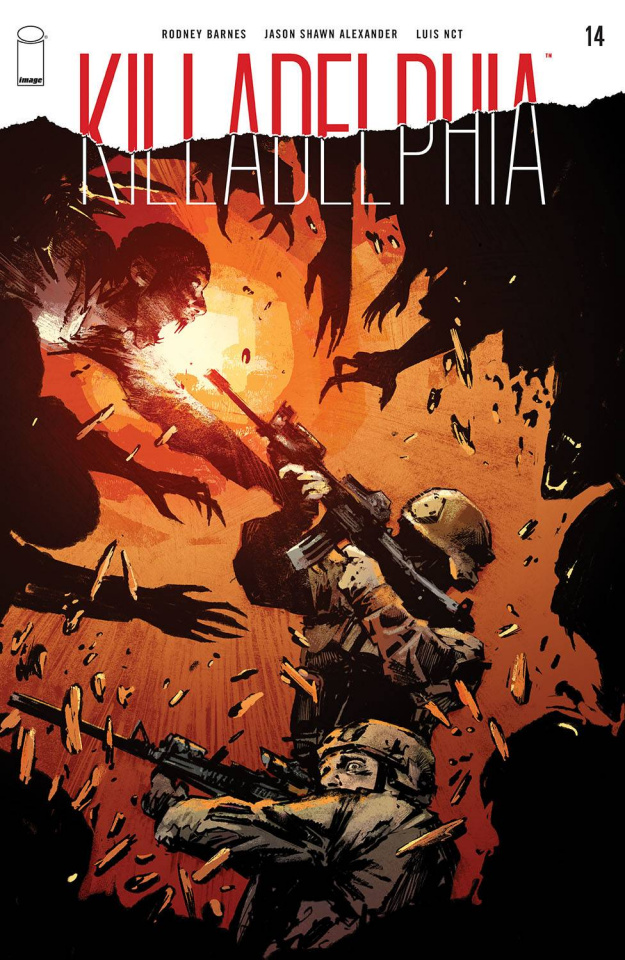