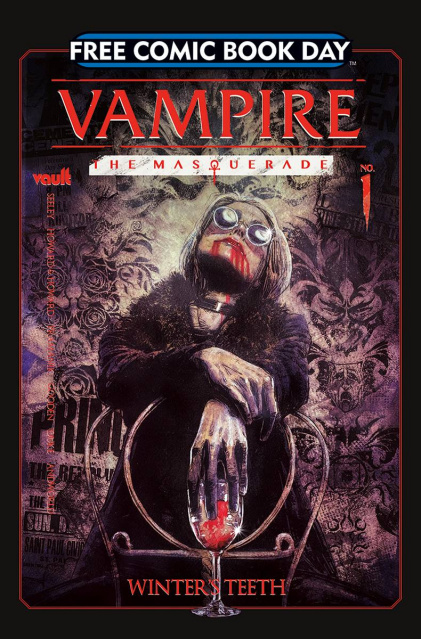 When Cecily Bain, an enforcer for the Twin Cities' vampiric elite, takes a mysterious new vampire under her wing, she's dragged into an insidious conspiracy. Will she be able to escape with her unlife and protect her aging, Alzheimer's-afflicted sister, or will she be yet another pawn sacrificed to maintain the age-old secret: that vampires exist among the living. Meanwhile, on the outskirts of the city, a rebellious found-family of vampire cast-outs investigates a vicious killing.