A critically acclaimed, full-color manga adventure through the boundless reaches of outer space! Sazan, a young man from Earth, works on other planets and has seen his share of galactic oddities. But when he meets Mina, a red-headed girl who zooms into his life on a space scooter, he knows he's run into someone special. Mina contains shocking power within her body, a power that attracts armed thieves who hope to steal it from her. Mina zooms out of Sazan's life almost as quickly as she arrived, but Sazan is determine to find her again... no matter how far he has to chase her across the galaxy. 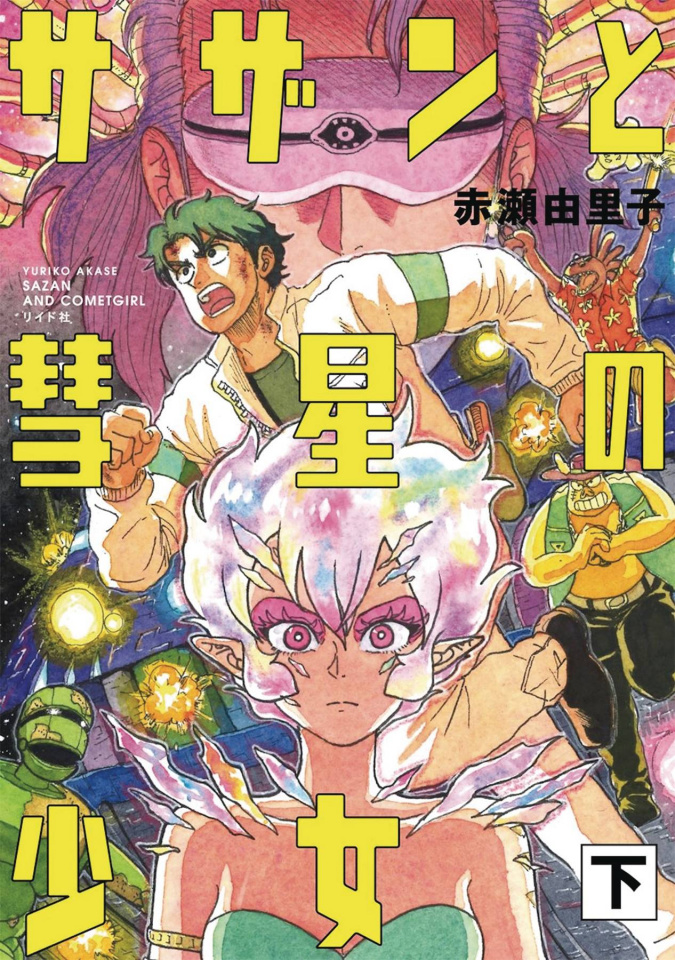