Mort Castle's long writing career, primarily in the horror genre, saw him publish more than 500 short stories and 17 books. During that time he was nominated eleven times for the Bram Stoker Award for Short Fiction and was a winner of three. Deadly Election combines a presidential candidate who decides to Make American Great Again (and who may be a vampire), a "superhero" team of the three most unusual people in the country and the owner of America's most popular theme park. This is non-stop horror and action that'll make you wonder if Castle had a crystal ball when he wrote it in 1977. 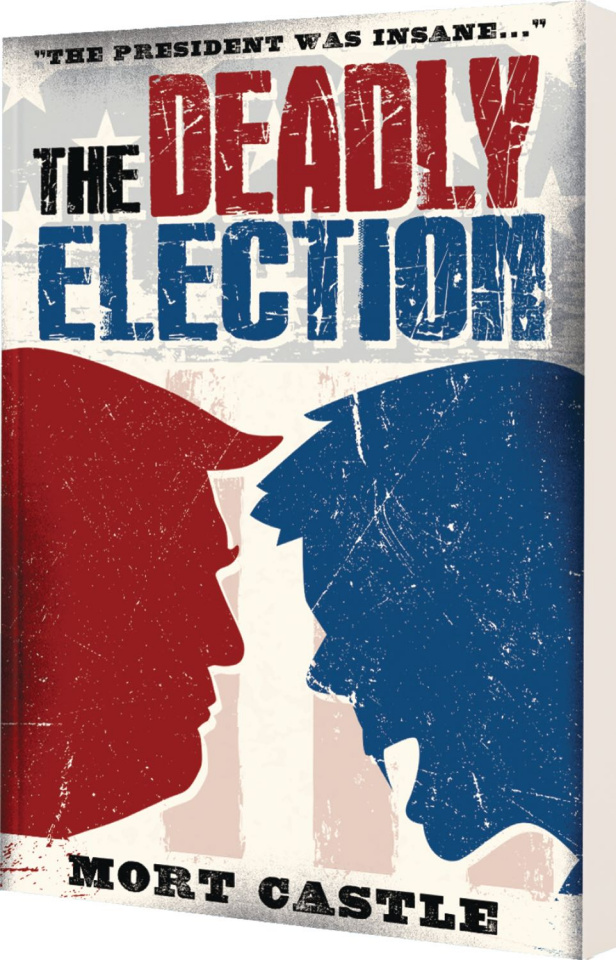