New York Times bestselling series creator Lev Grossman returns with an all-new story in the world of The Magicians with award-winning writer Lilah Sturges and rising star artist Pius Bak that features the first appearance of the next generation of heroes and villains.

Long after Quentin Coldwater has graduated from Brakebills, Dean Fogg welcomes the first class in Brakebills history to include hedge magicians, who are known for being dangerous practitioners of unsanctioned magic. As these two student bodies clash, everyone at Brakebills is forced to take a side - not realizing a new threat has targeted them all! ? The malevolence behind the threat at Brakebills will rock everyone to their cores - and even shock longtime fans of The Magicians! 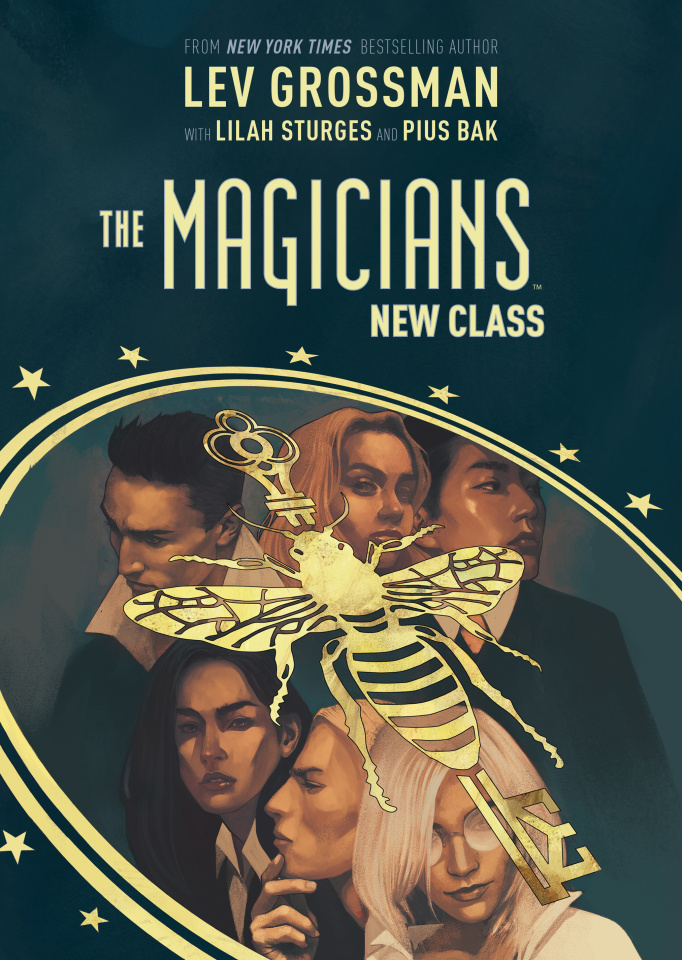 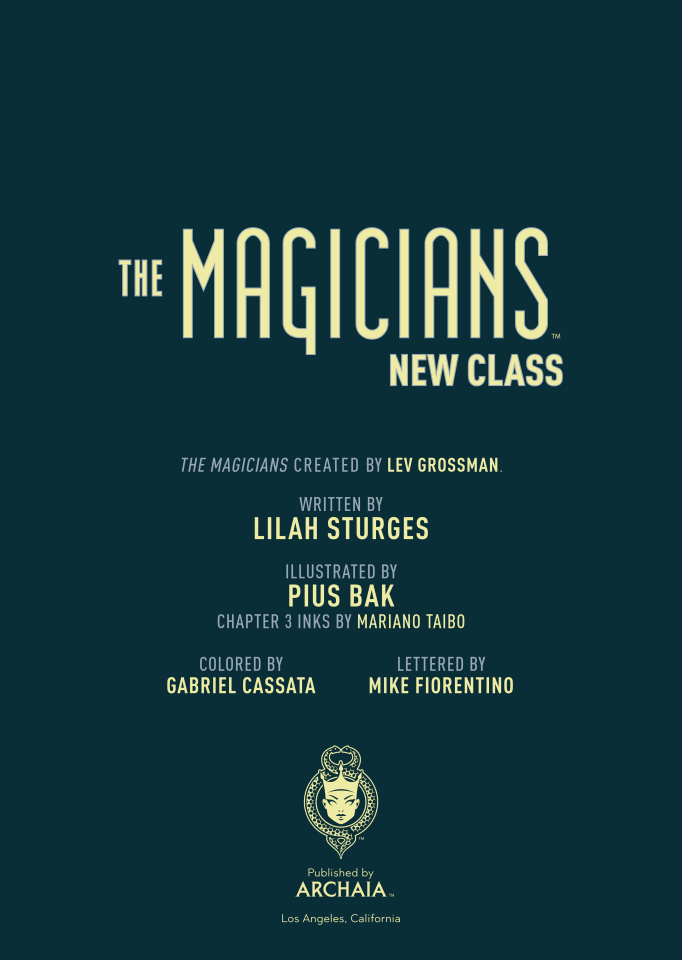 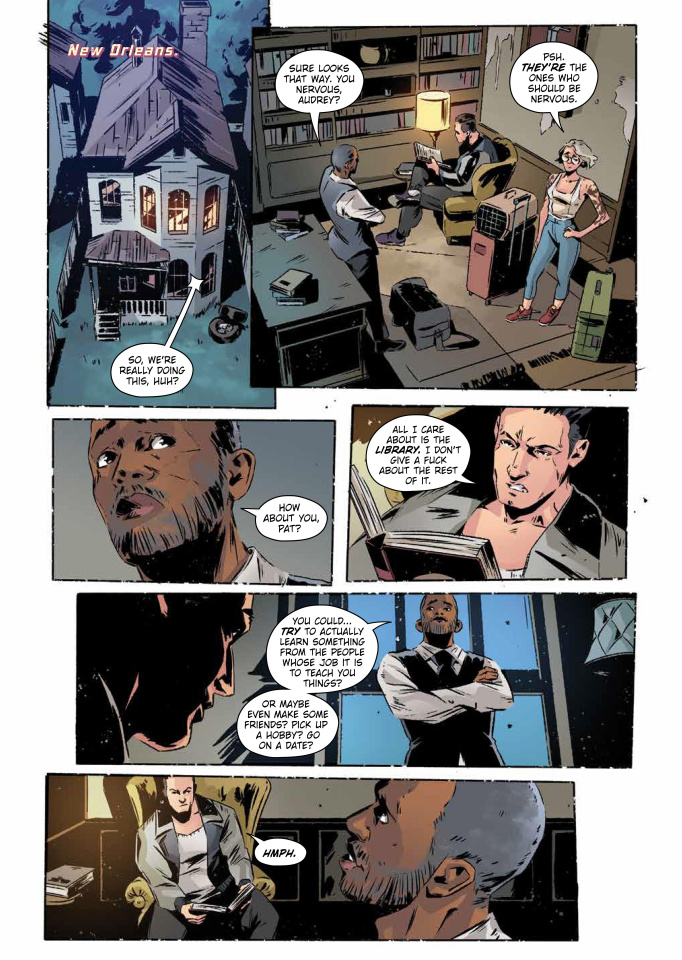 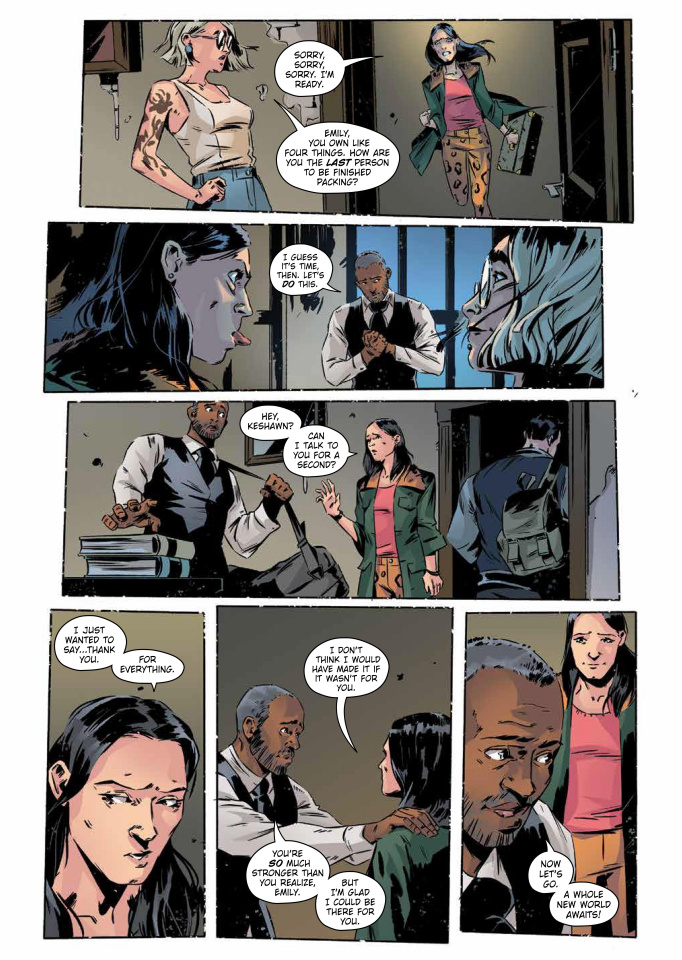 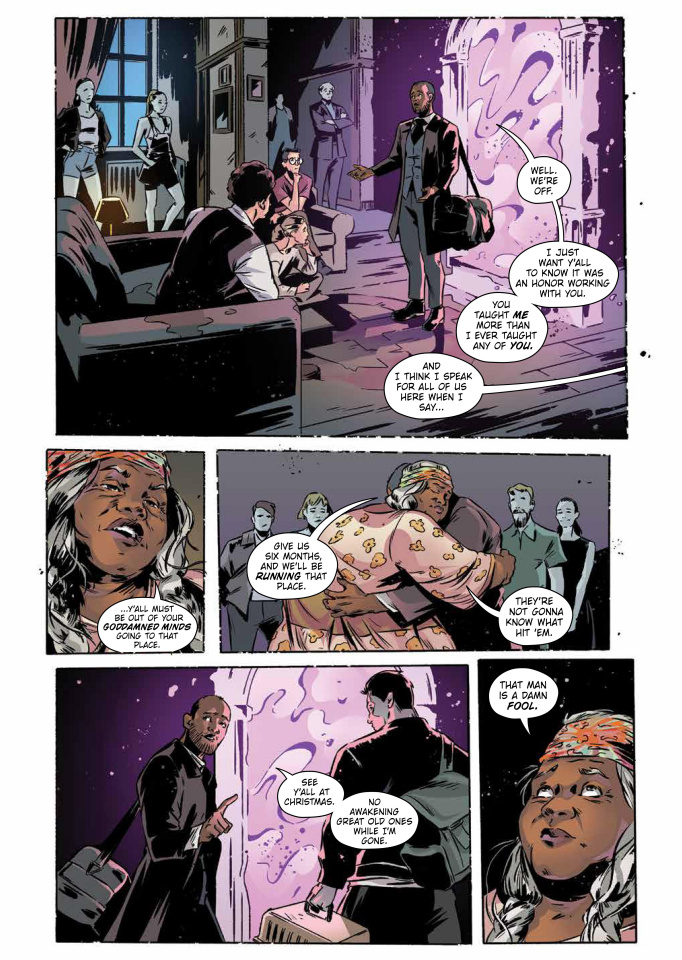 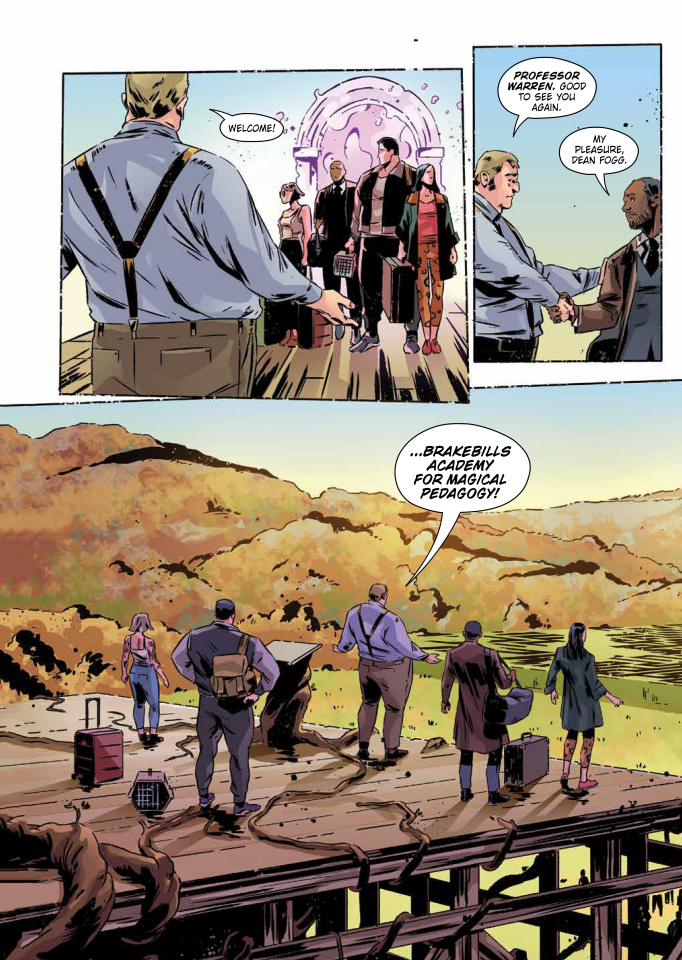 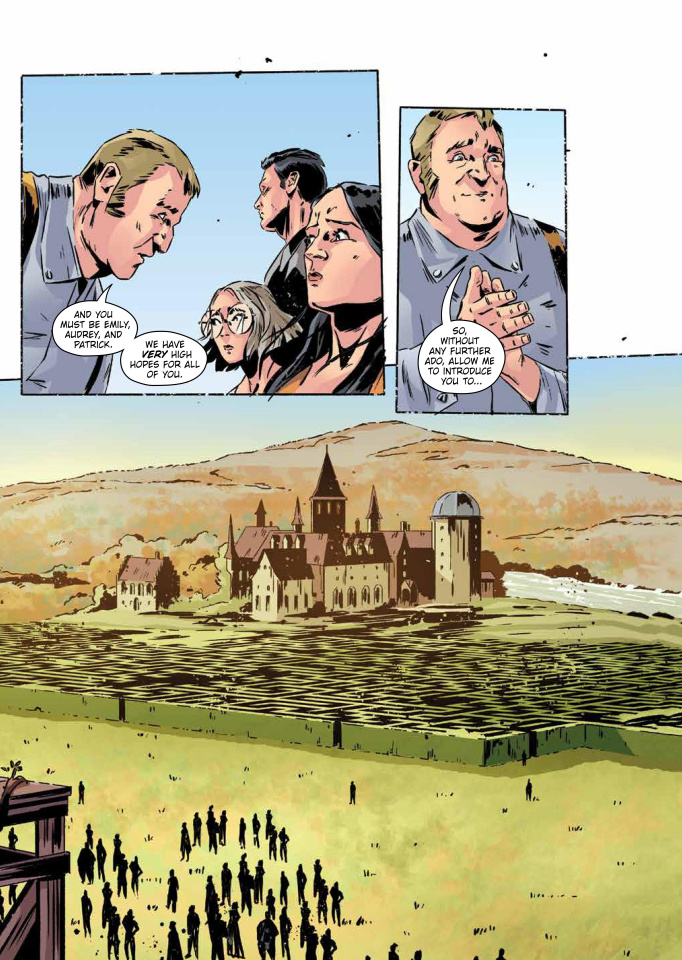 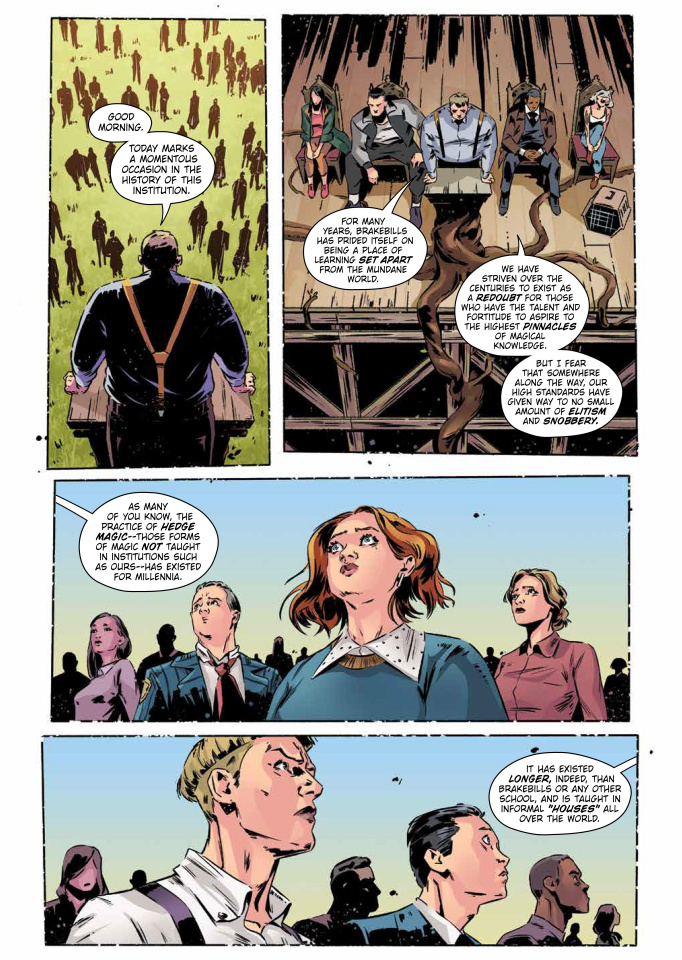 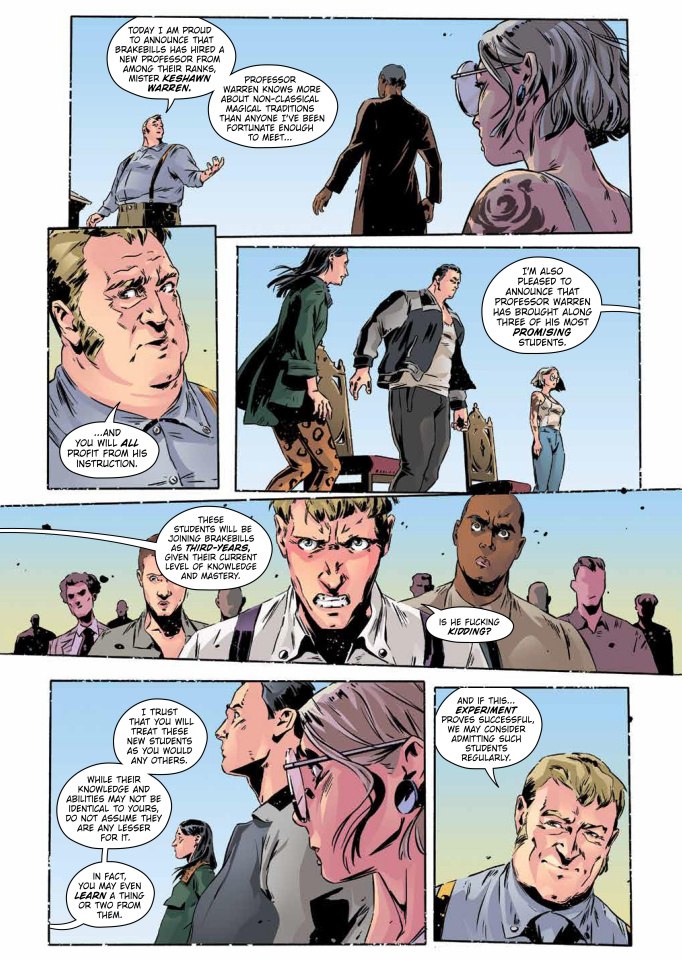 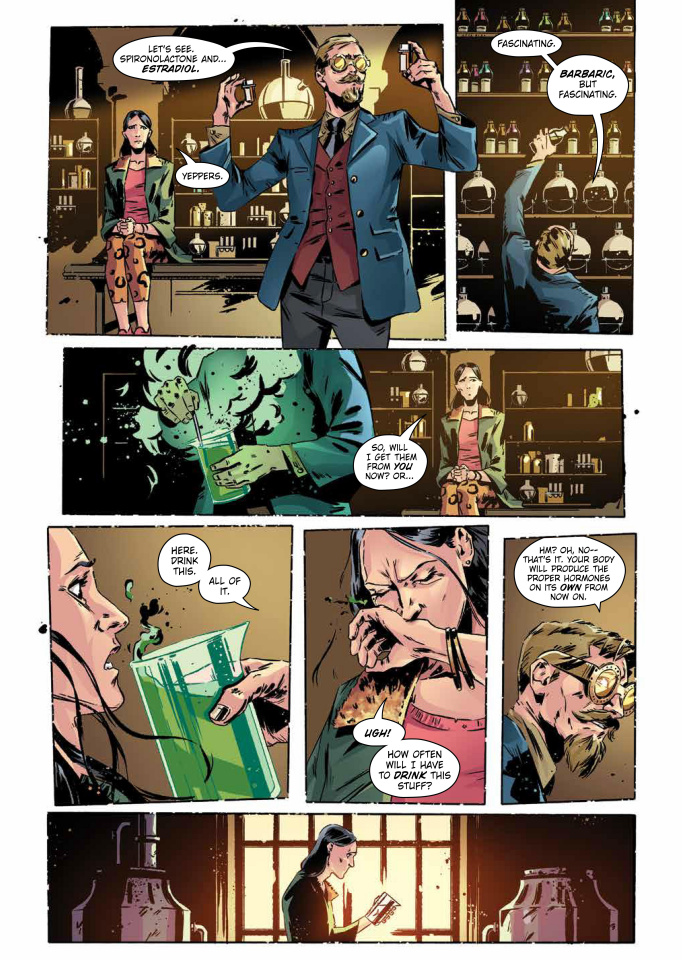 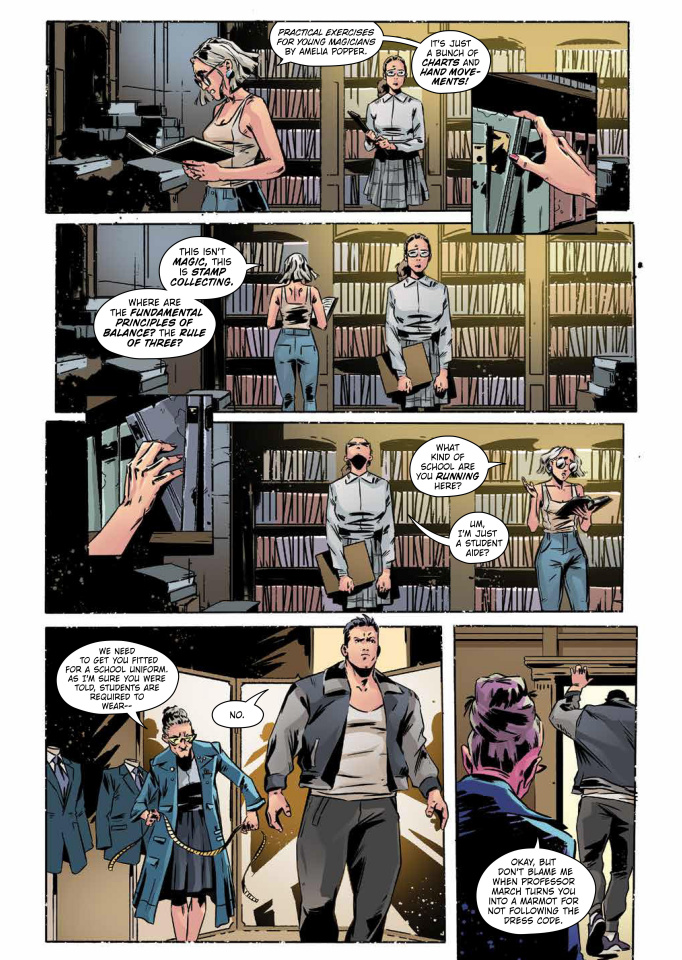 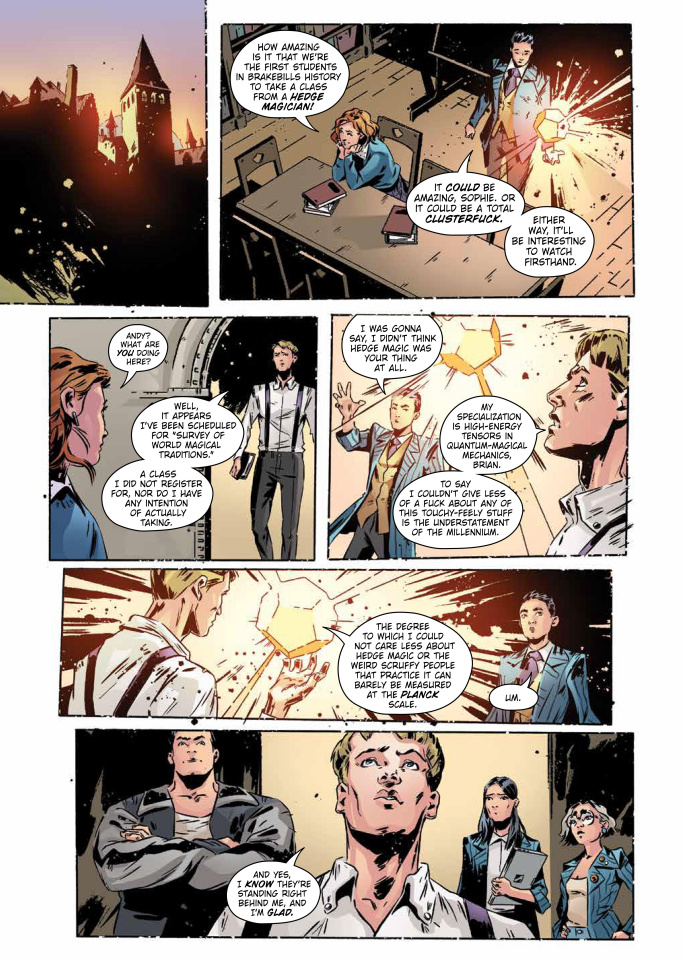 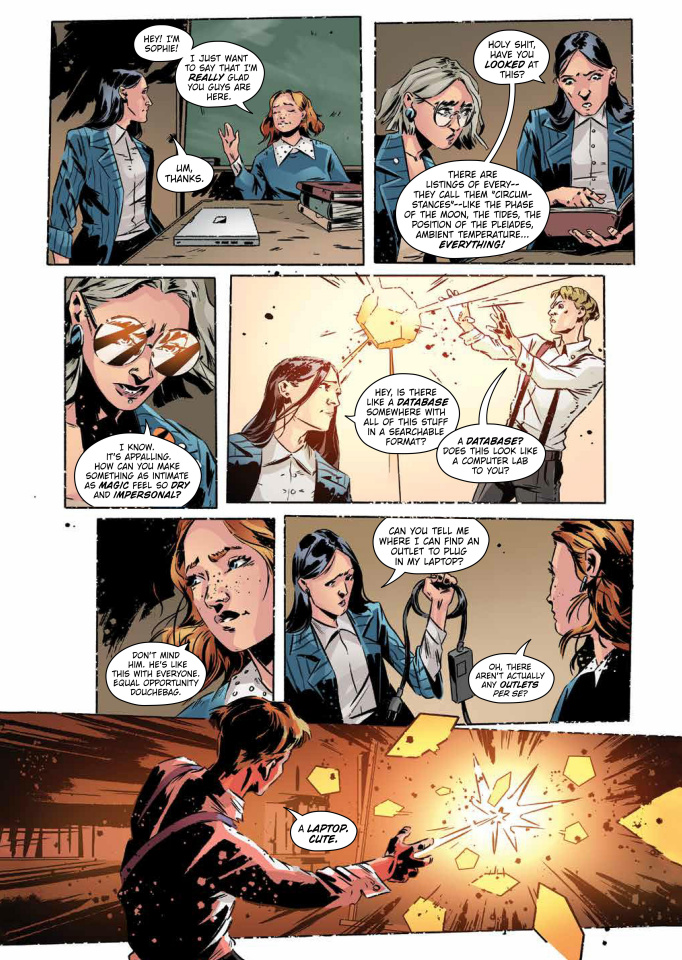 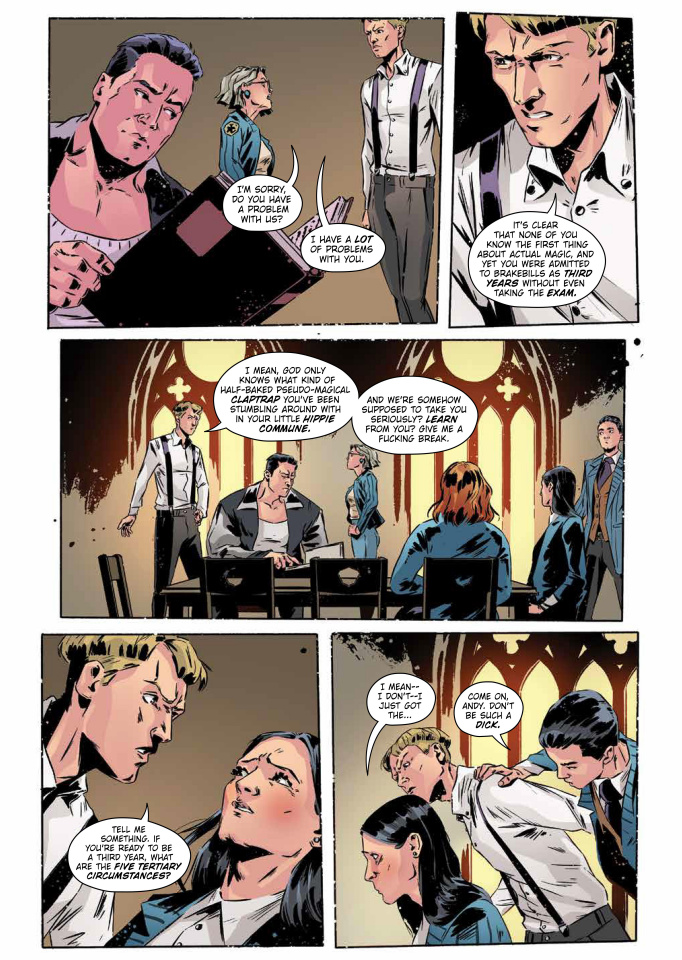 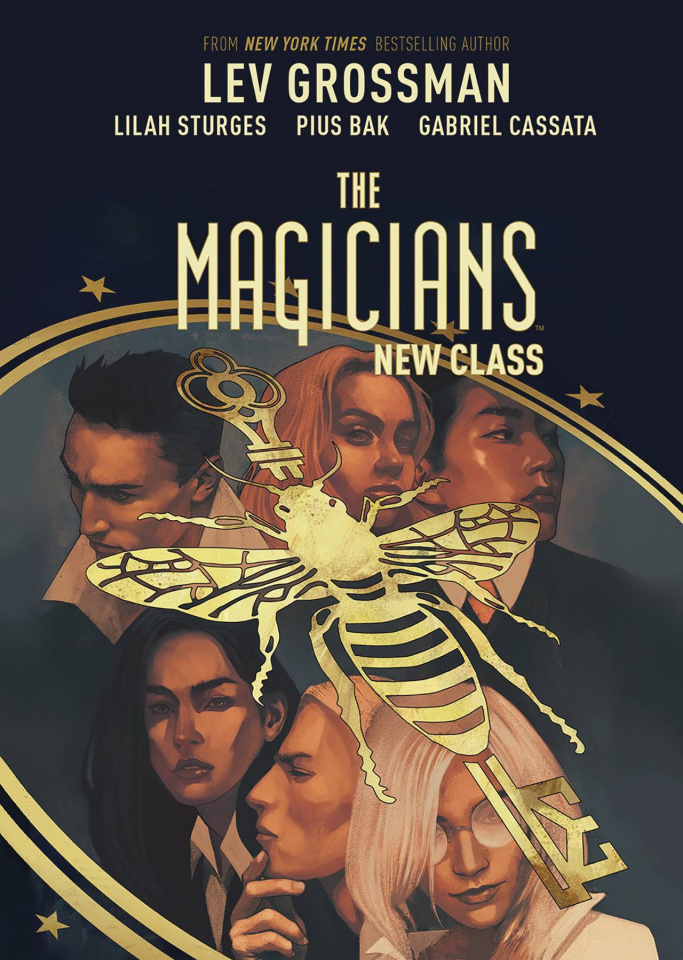