As the clock ticks ever closer to the thirteenth hour, Maria struggles through the canals of the Labyrinth alongside her peculiar band of companions, wishing desperately to be reunited with her son. While she may be no closer to the Owl King's castle, Maria begins to uncover the secrets of the Labyrinth and her own power within the walls of this magical domain.

Written by Simon Spurrier (Jim Henson's The Power of the Dark Crystal) and Ryan Ferrier (Kong on the Planet of the Apes) and illustrated by Daniel Bayliss (Jim Henson's The Storyteller: Dragons) and Irene Flores (Heavy Vinyl), Labyrinth: Coronation Volume Two continues the bestselling prequel to one of Jim Henson's most iconic creations. 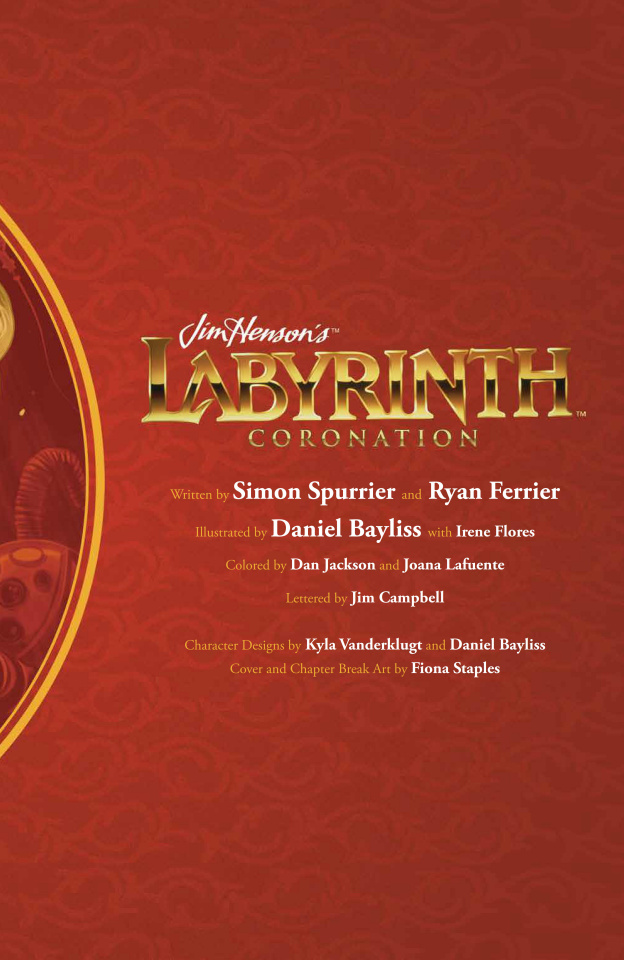 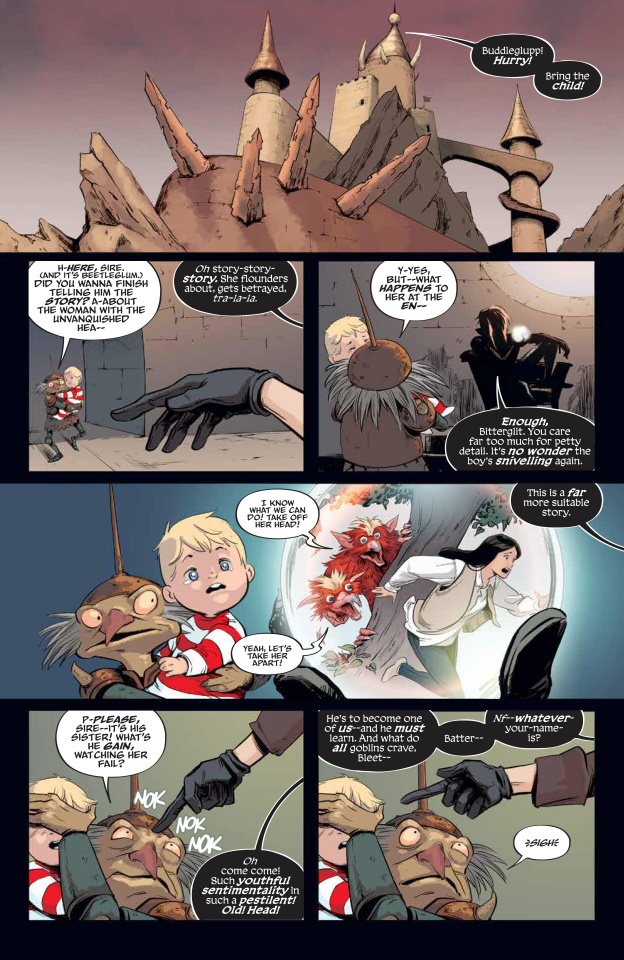 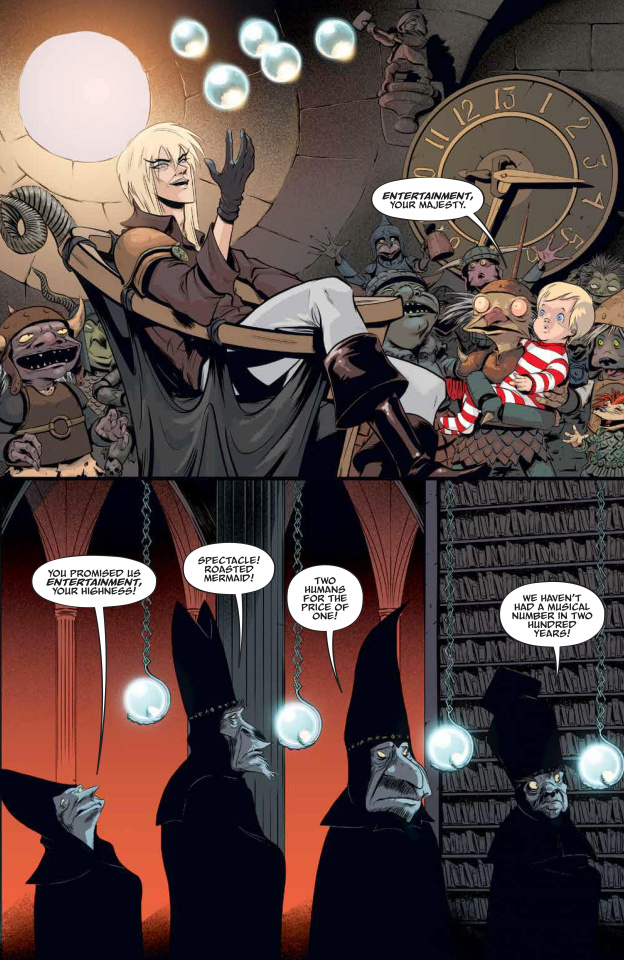 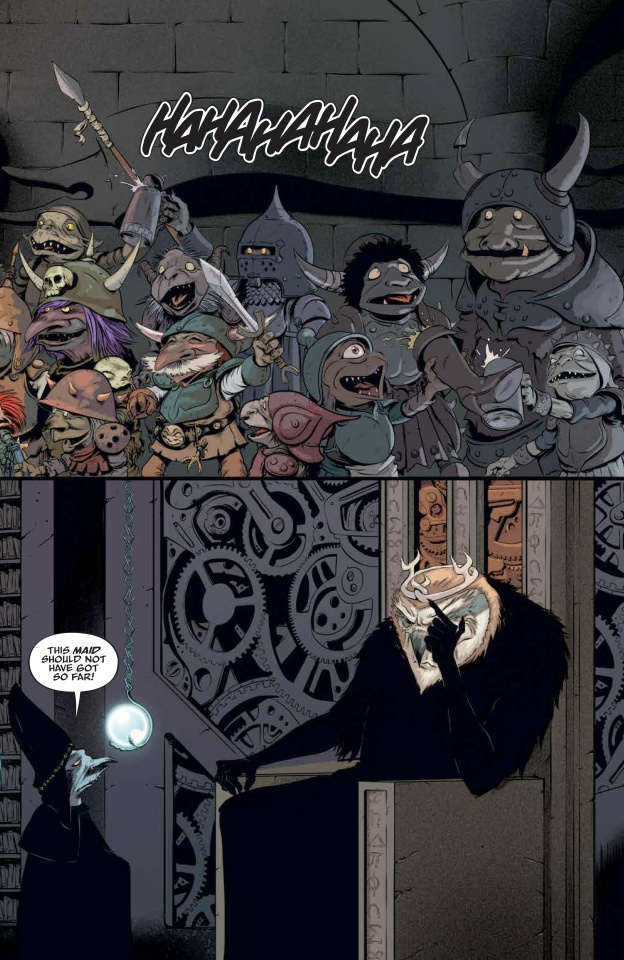 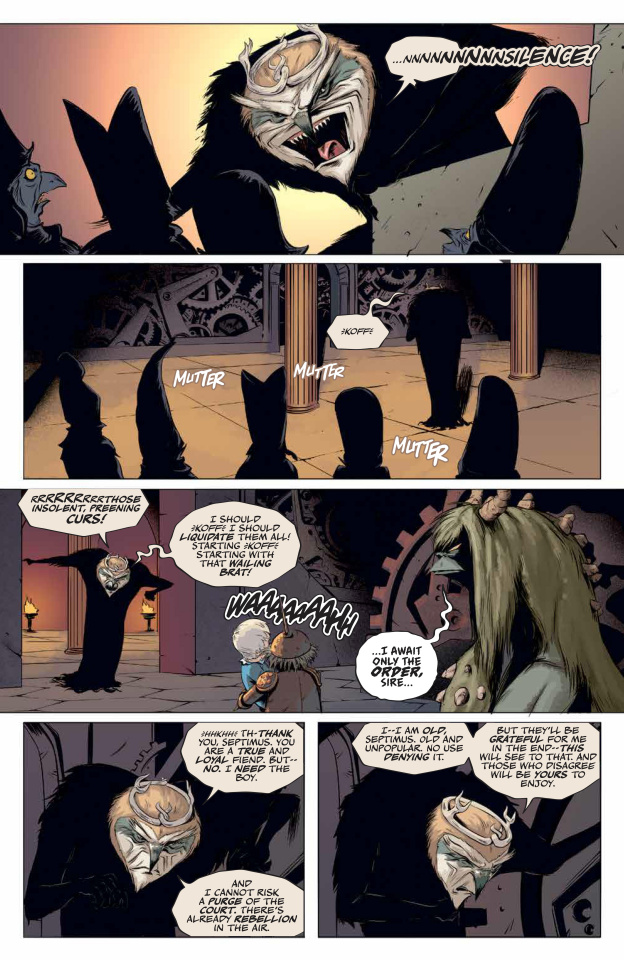 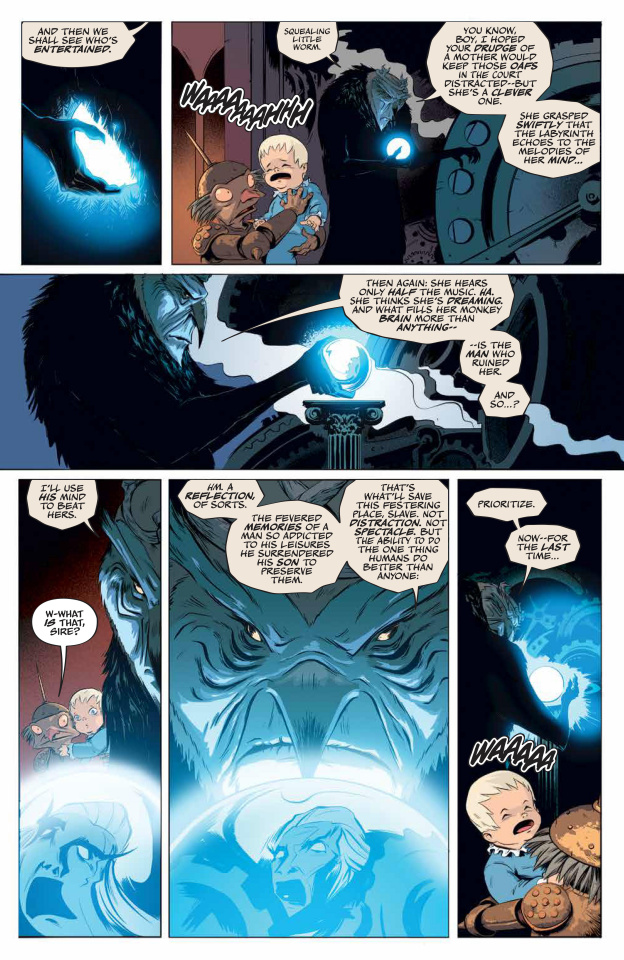 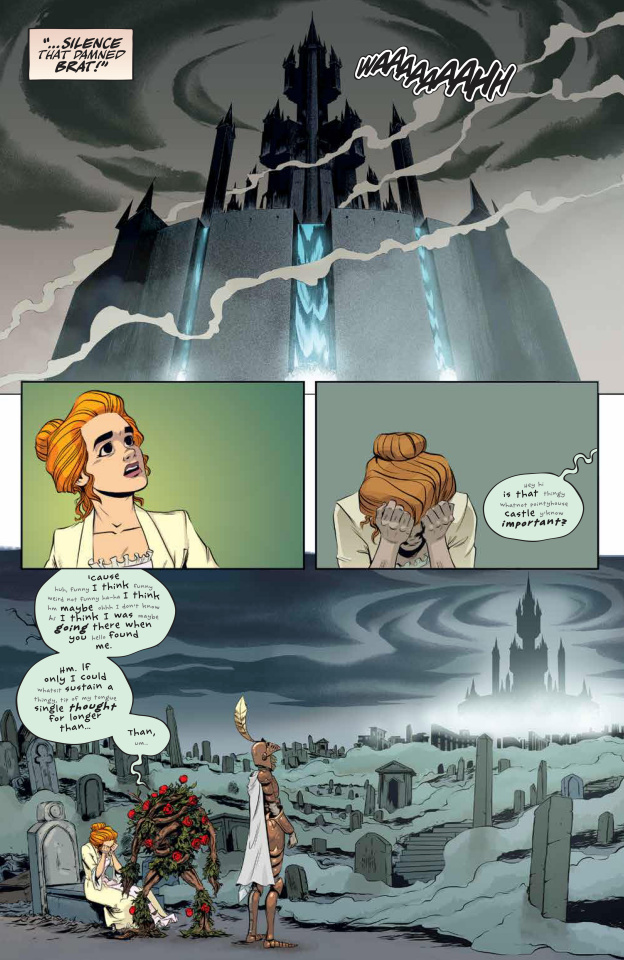 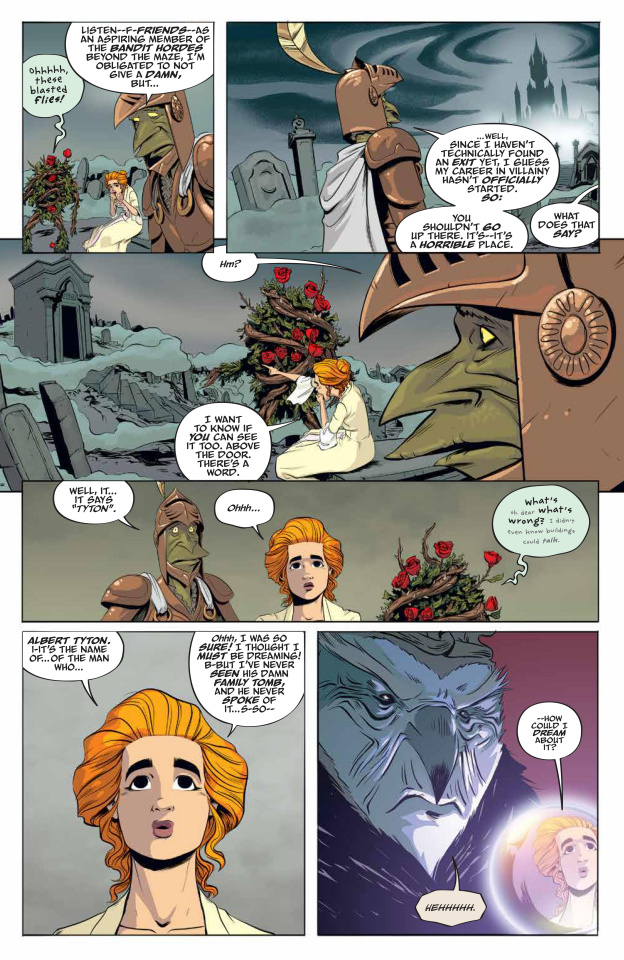 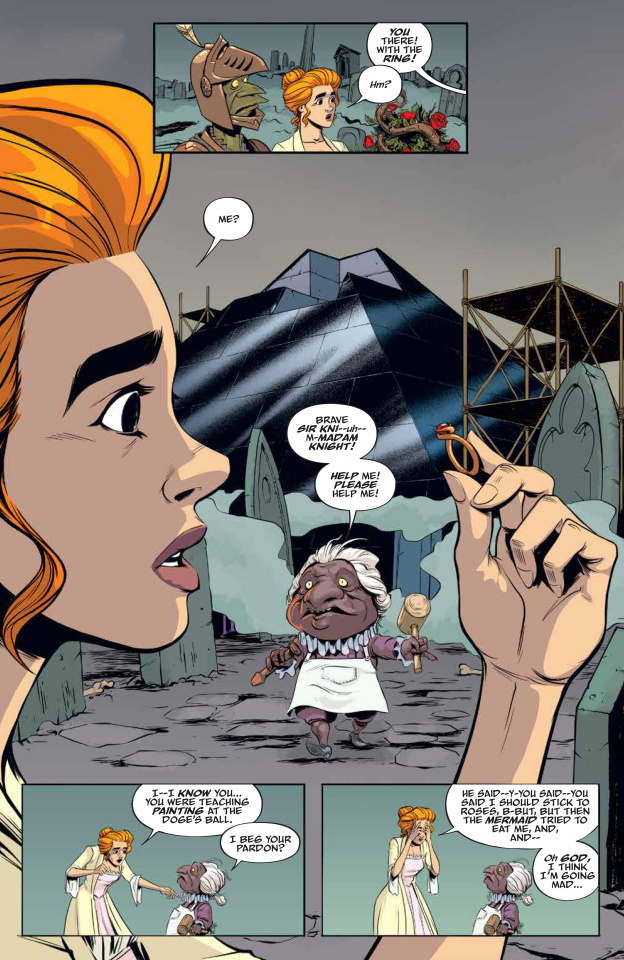 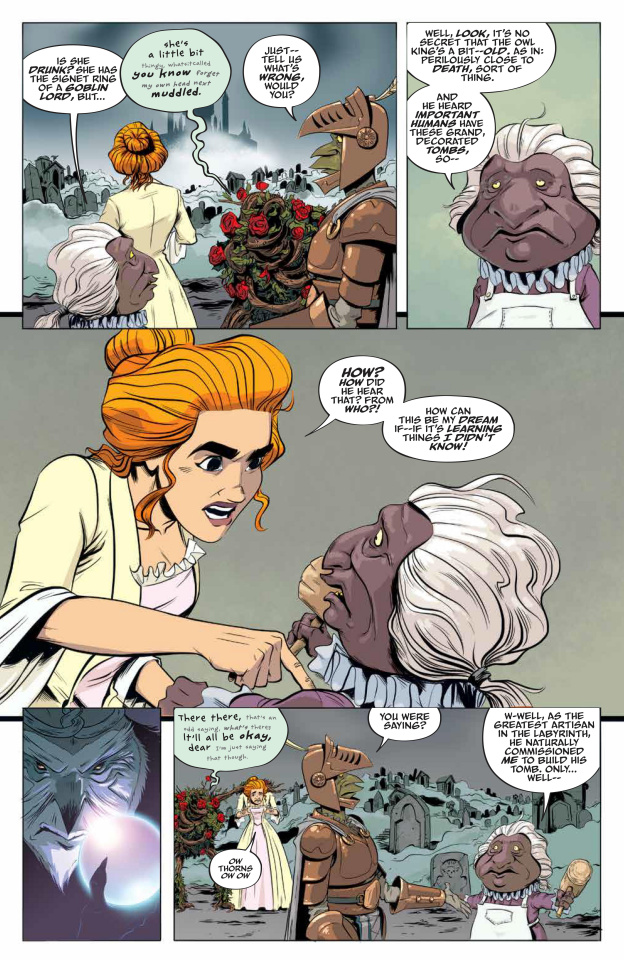 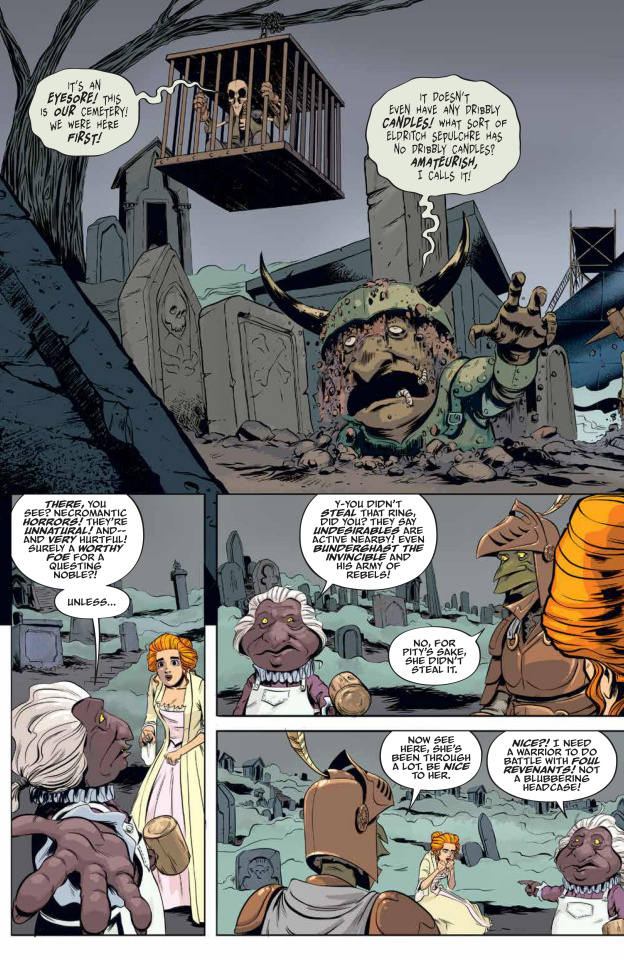 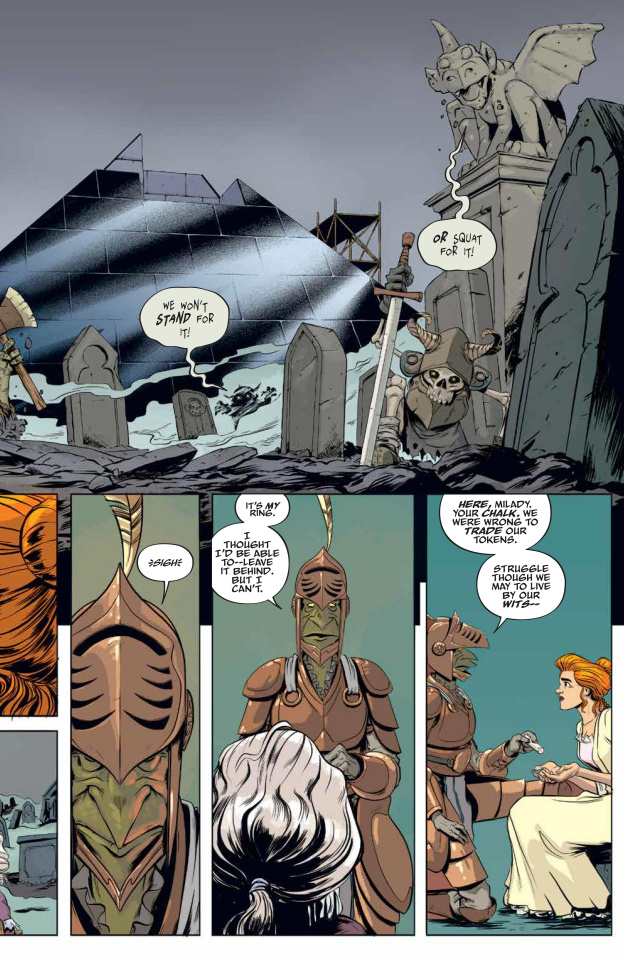 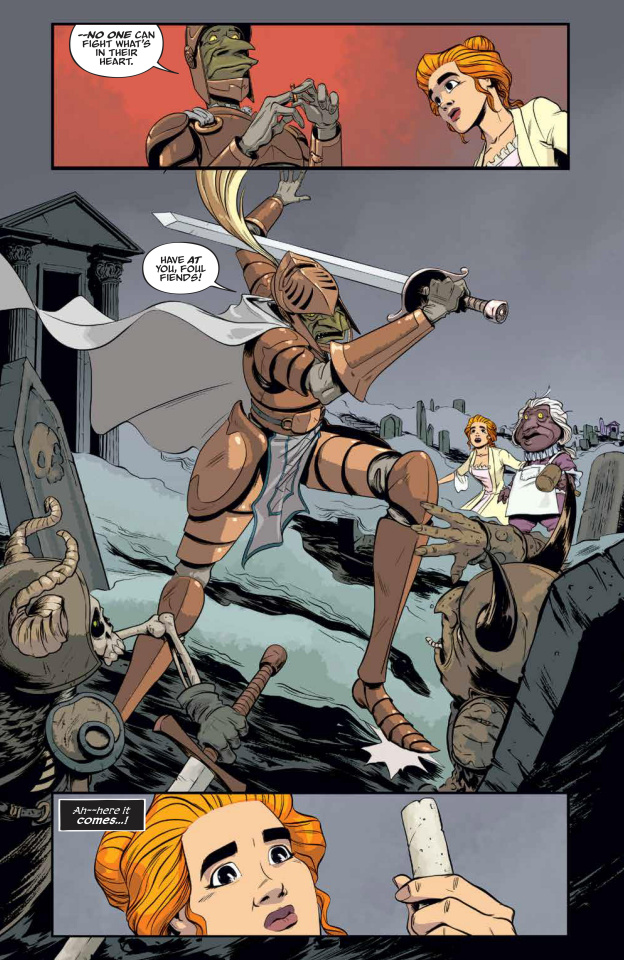 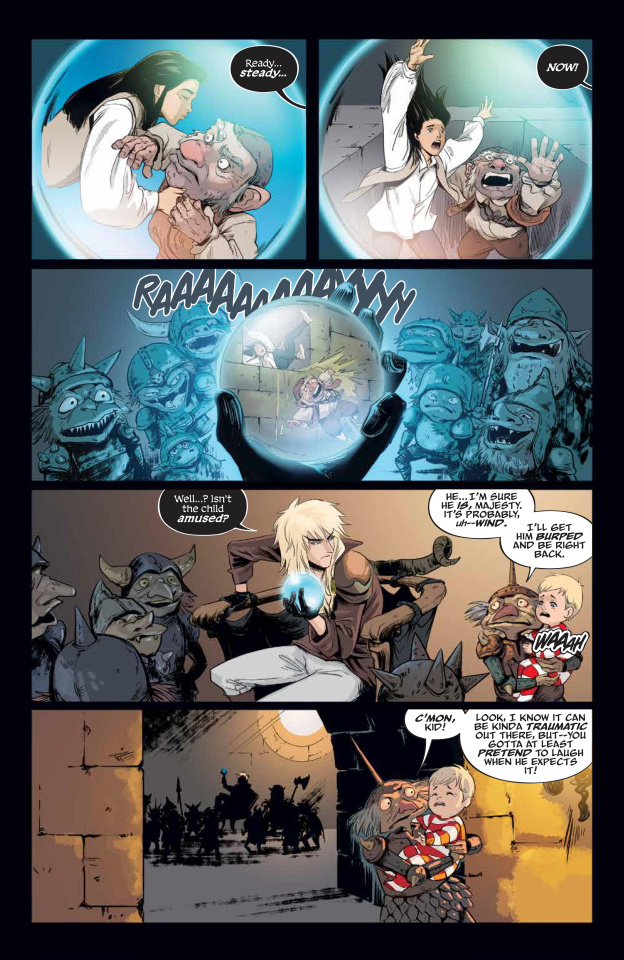 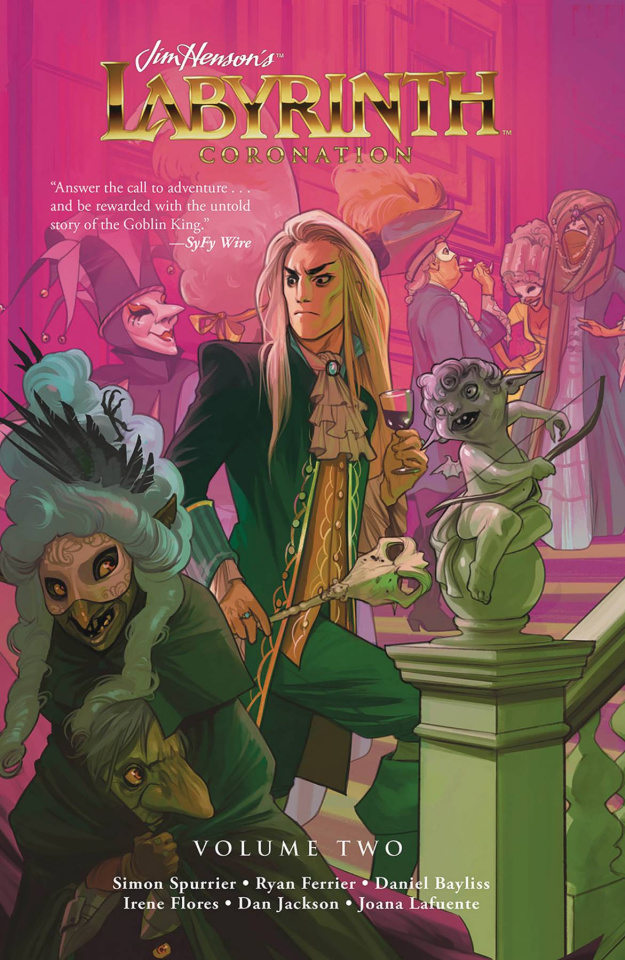