When a mysterious alien probe lands outside East Berlin and into Soviet control, the Americans send their top spy in to investigate. Herring has spent the entire Cold War infiltrating the inner circles of East German intelligence for a cause he barely believes in anymore. But as he gets ever closer to the truth, he may find that the power he seeks is too dangerous for anyone to control or contain.

Writer Jeff Loveness (Judas) and artist Lisandro Estherren (Redneck) present a chilling and intense thriller about a terrifying inhuman threat at the heart of the Cold War - and the one American spy who can save the world... if he can save himself first. 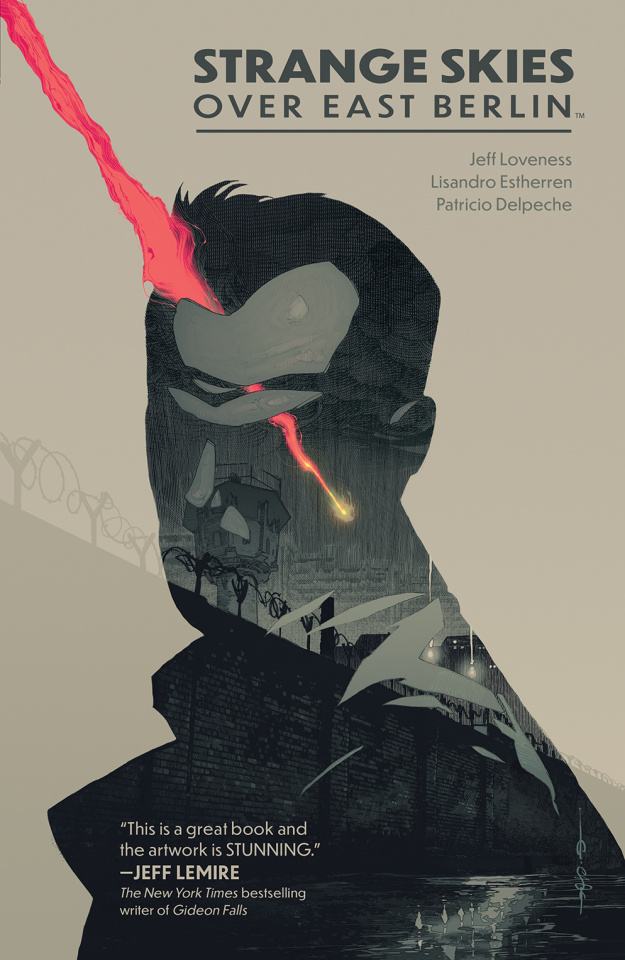 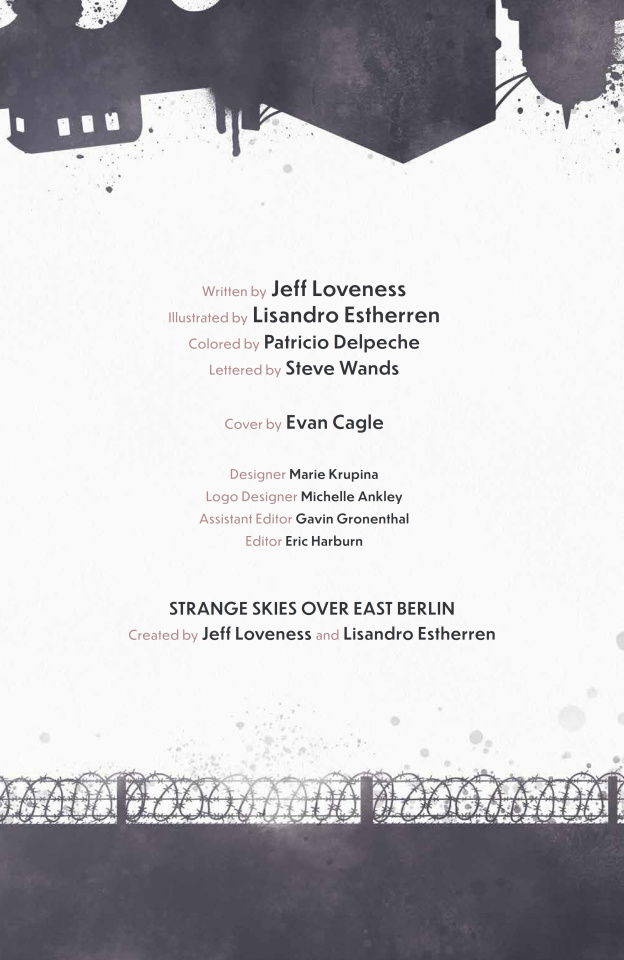 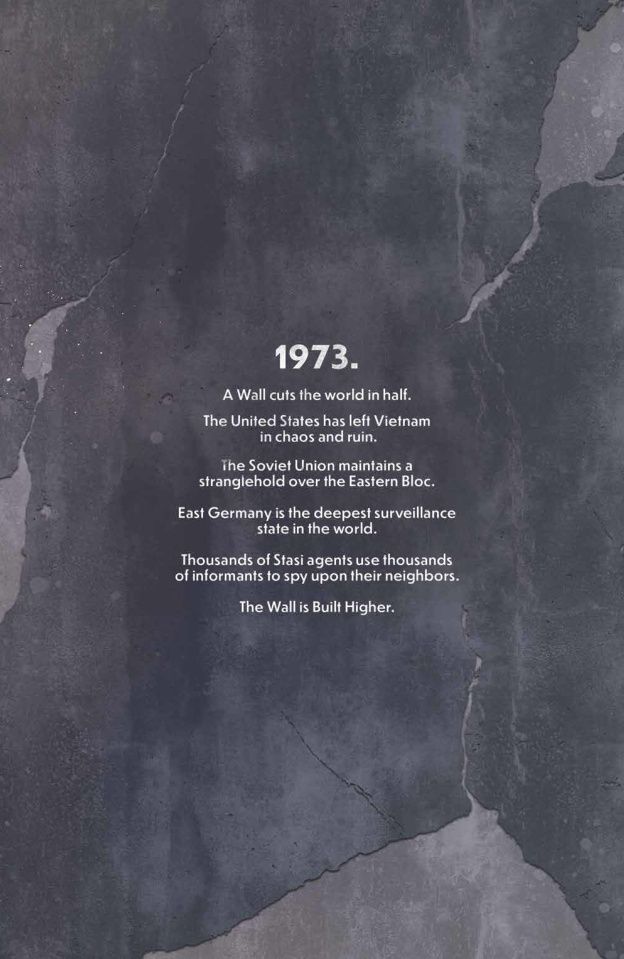 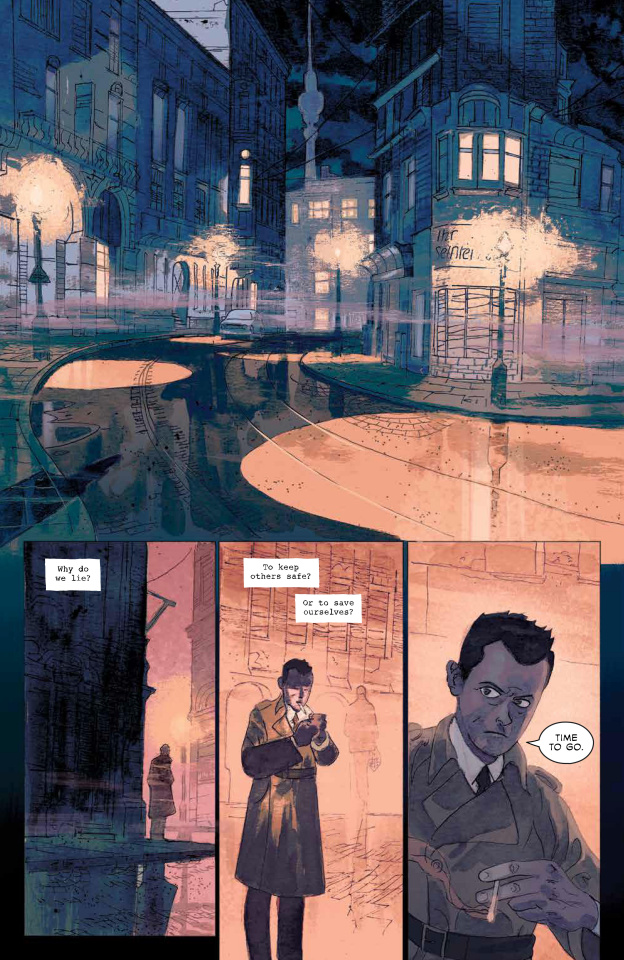 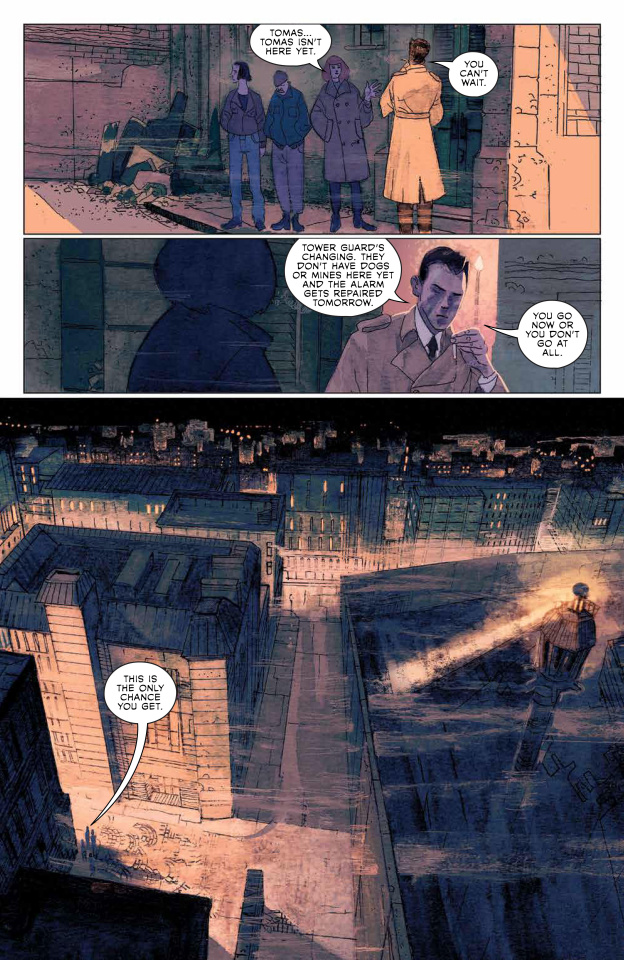 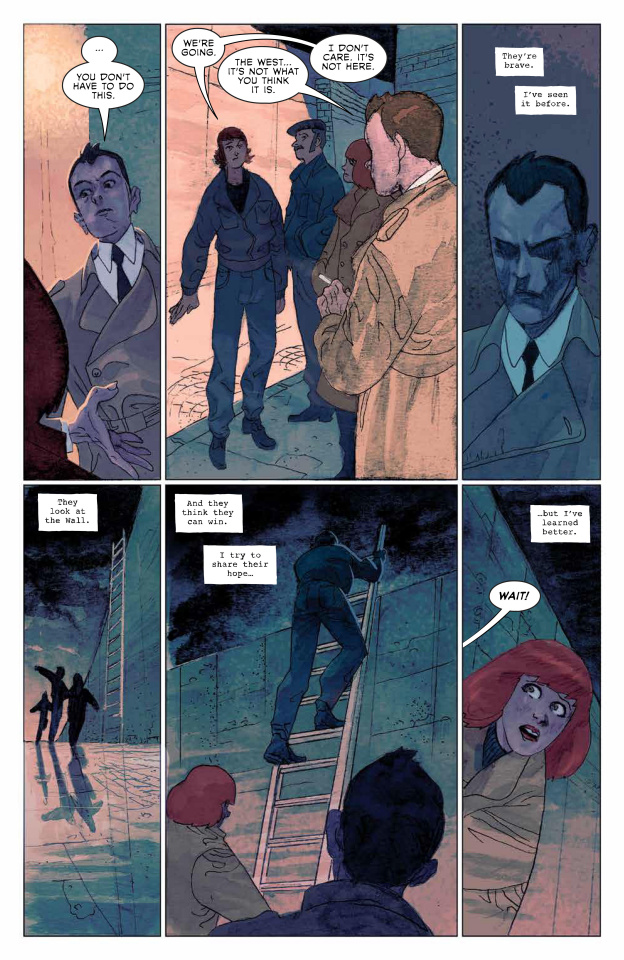 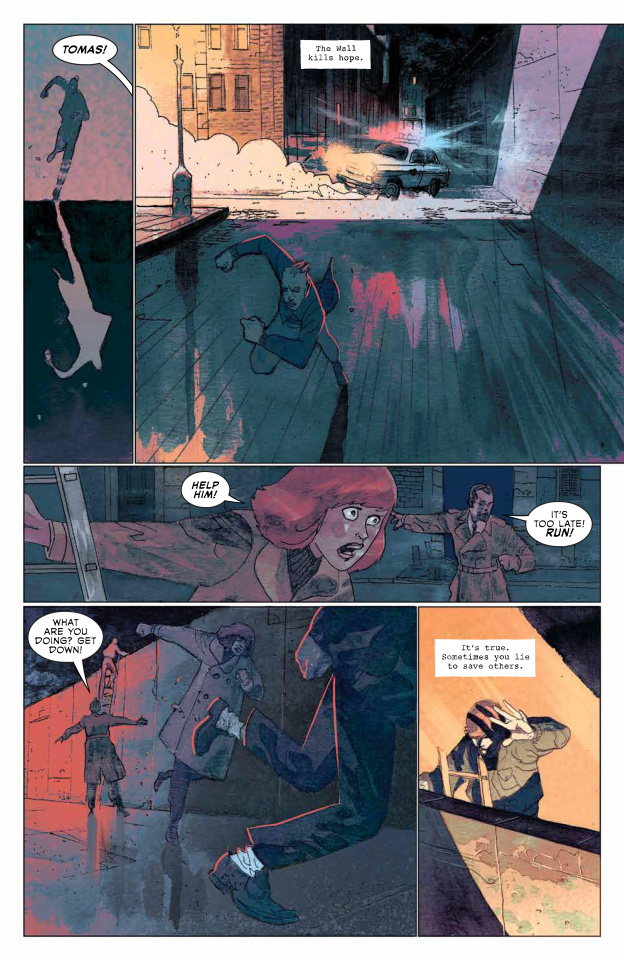 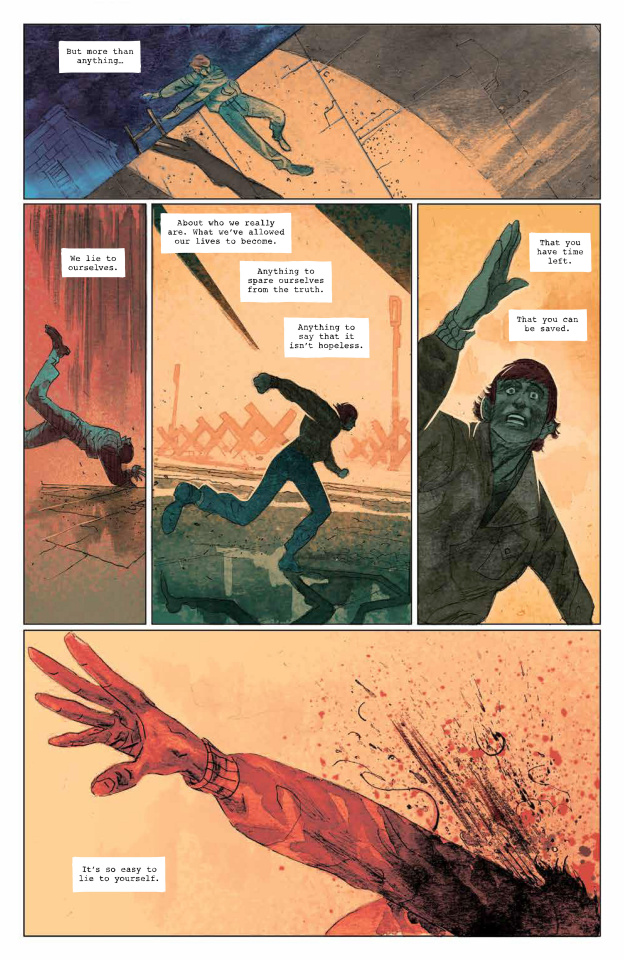 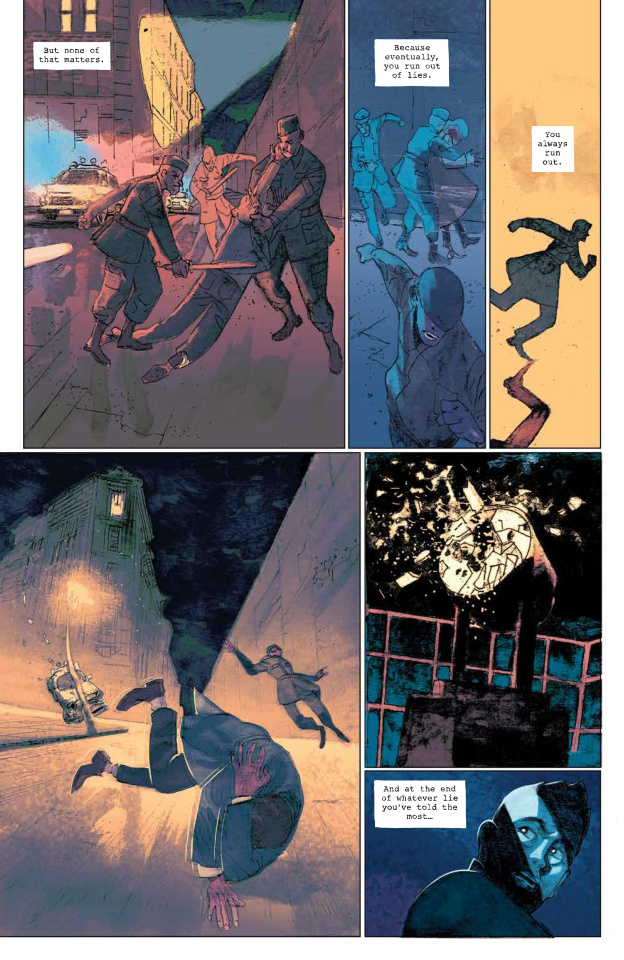 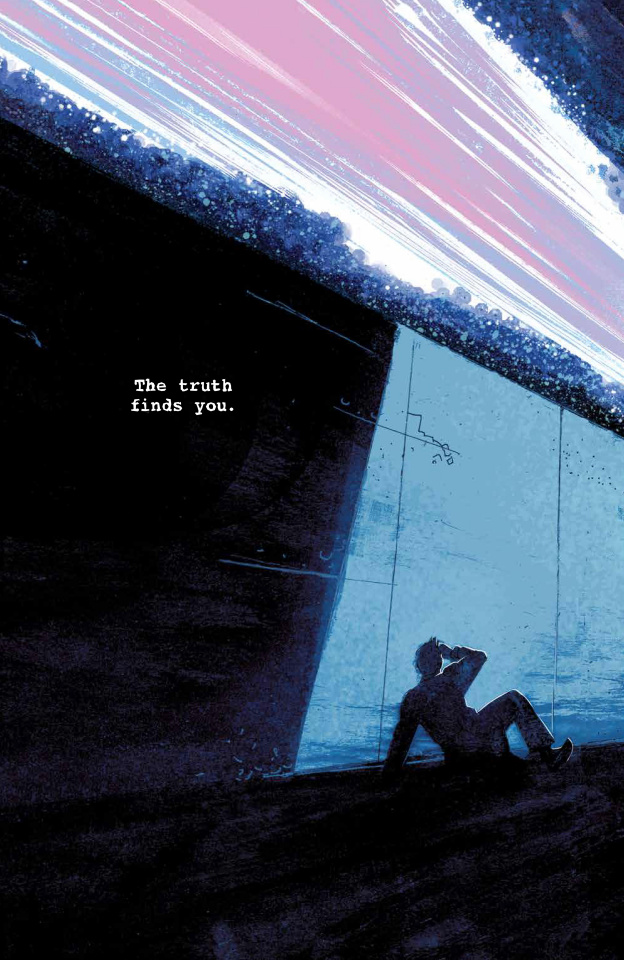 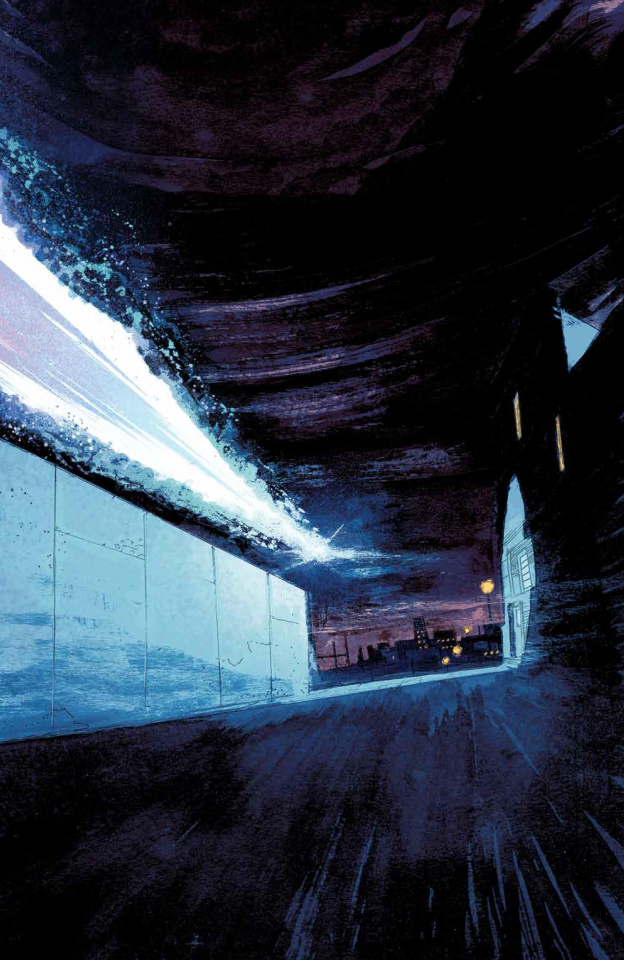 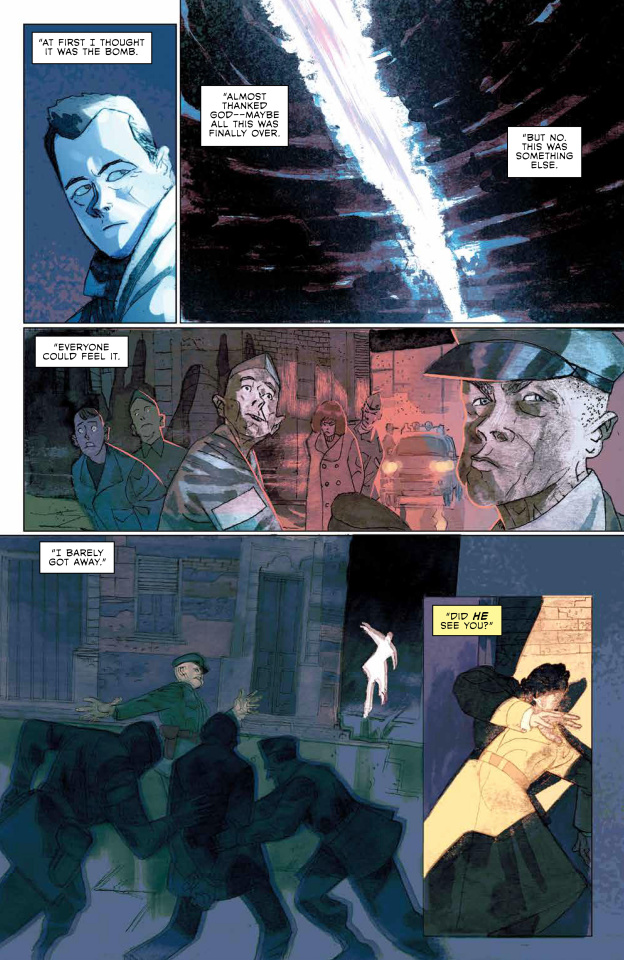 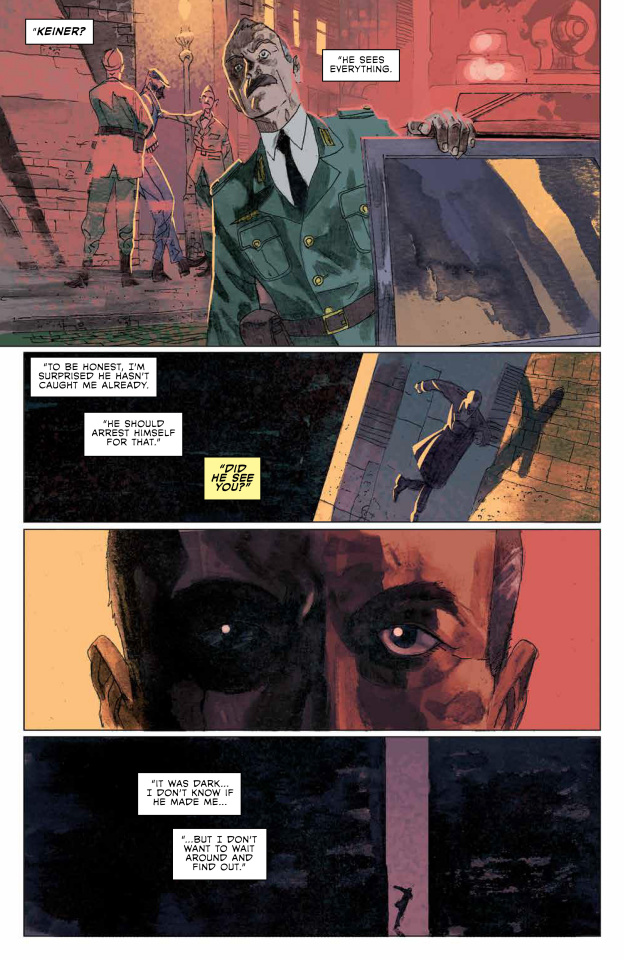 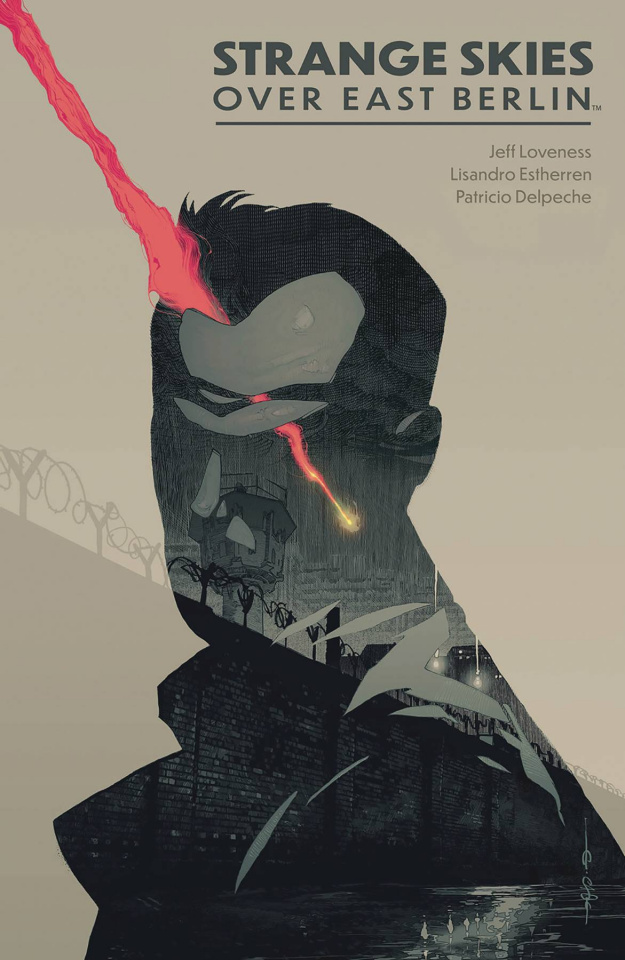