Marvel Comics: The World Outside Your Window

The Marvel Universe has always reflected the world outside your window - from the moment Captain America charged into battle in World War II to the present day! Marvel's characters face relevant and real-life issues alongside their extraordinary adventures - from grappling with alcoholism to participating in politics to celebrating diversity and everything in between! These powerful stories from Marvel's 80-year history feature iconic heroes tackling heavy-hitting subjects including drug abuse, teen suicide, HIV, terrorism, school shootings and more. 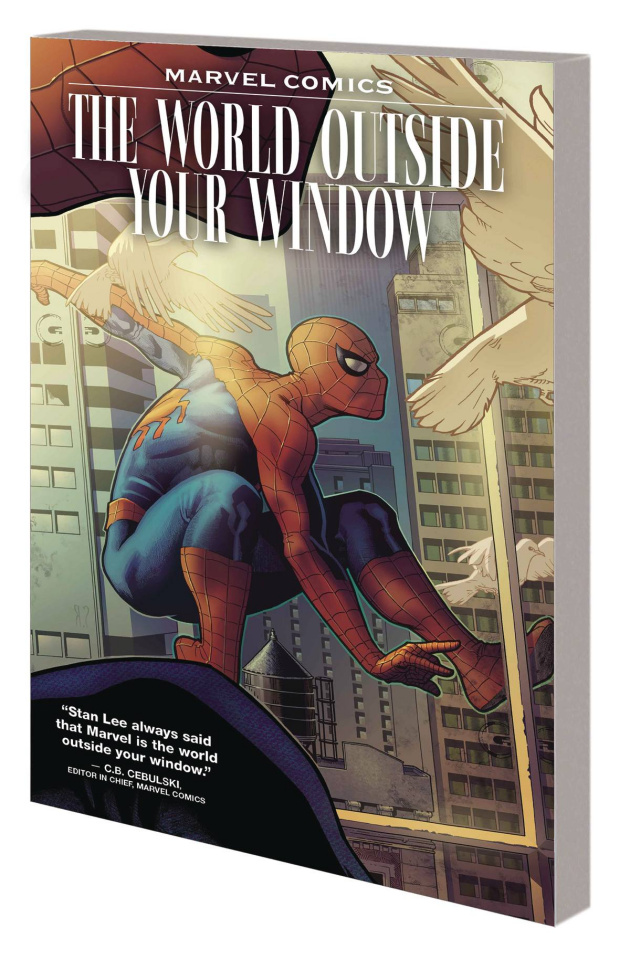