Shang-Chi demonstrates his martial-arts prowess across the Marvel Universe! There's hellfire in Hong Kong as the Master of Kung Fu lends his deadly hands to the X-Men's cause in battle with Sebastian Shaw and the Kingpin! Then, he and Wolverine join Iron Fist and the Heroes for Hire, tackling pirates on the high seas off Madripoor! But when Mister Negative exploits the chaos of Shadowland, Shang-Chi and Spider-Man must stop the villain's Inner Demons from adding Hell's Kitchen to his criminal empire! Plus: When Arnim Zola threatens Earth, only Shang-Chi, Steve Rogers and Black Widow stand between us and oblivion! And when the Master of Kung Fu joins the Avengers, he shows exactly why he's one of Earth's Mightiest Heroes! 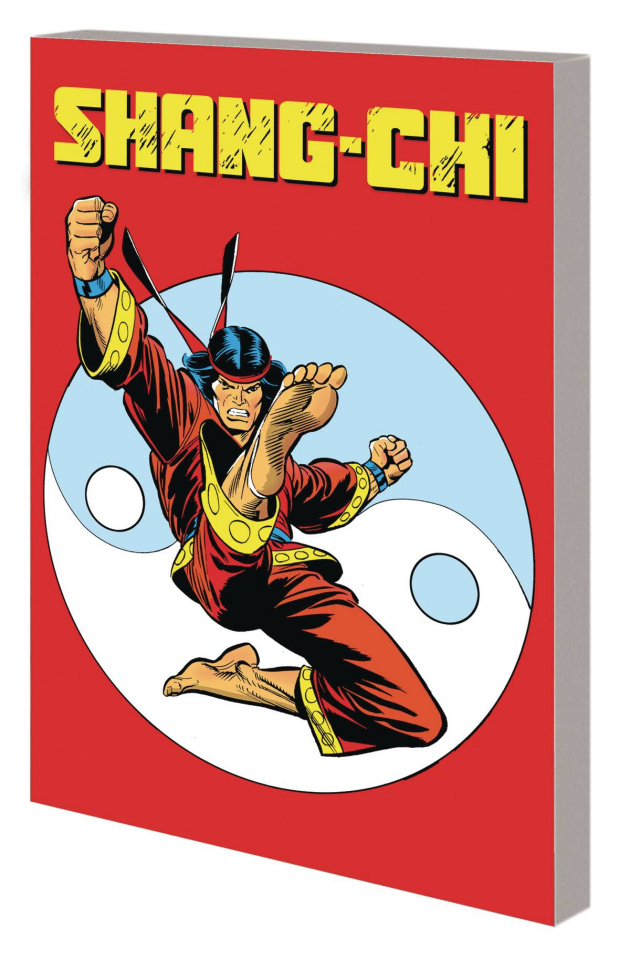