The Black Widow goes solo in adventures that defined her as one of Marvel's greatest heroes! In one of the most beloved Black Widow stories of all time, enter a web of intrigue as Natasha navigates a complex maze of international espionage orchestrated by an old foe! Then, a revelation regarding the Red Guardian draws Black Widow back into a Russian spymaster's crosshairs. Plus: Natasha teams with the Punisher to take down a rogue former government agent, reunites with Daredevil to investigate the murder of S.H.I.E.L.D. psychics and returns to post-Soviet Russia with Nick Fury! 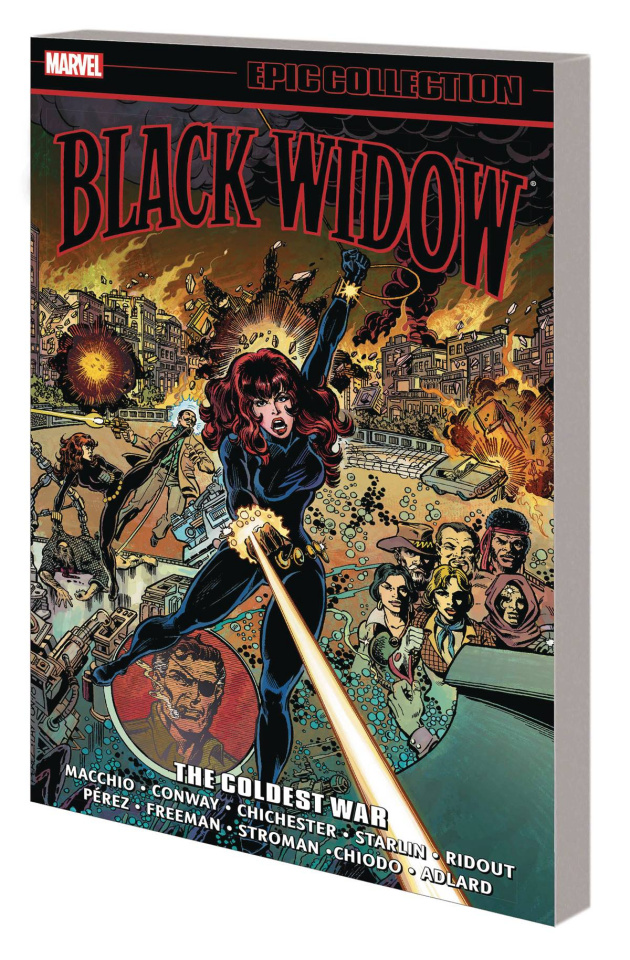