Award-winning writer Kurt Busiek reinvents the Hyborian Age with a gritty new take on Conan the Barbarian! Witness Conan's legendary rise - from his birth on a Cimmerian battlefield to his coming-of-age during the Battle of Venarium. As he wanders the ancient world in search of adventure, Conan will face the Vanir, be enslaved by an ageless evil and battle Janissa the Widowmaker! He will experience the mystery of "the Frost Giant's Daughter", the horror of the "God in the Bowl" and the secrets of the "Tower of the Elephant"! Plus: Witness the origin of Conan's archenemy, Thoth-Amon! Allied with an outstanding array of artistic talent, Busiek's Conan sagas mix jaw-dropping adaptations of original Robert E. Howard stories with incredible interlocking new tales! 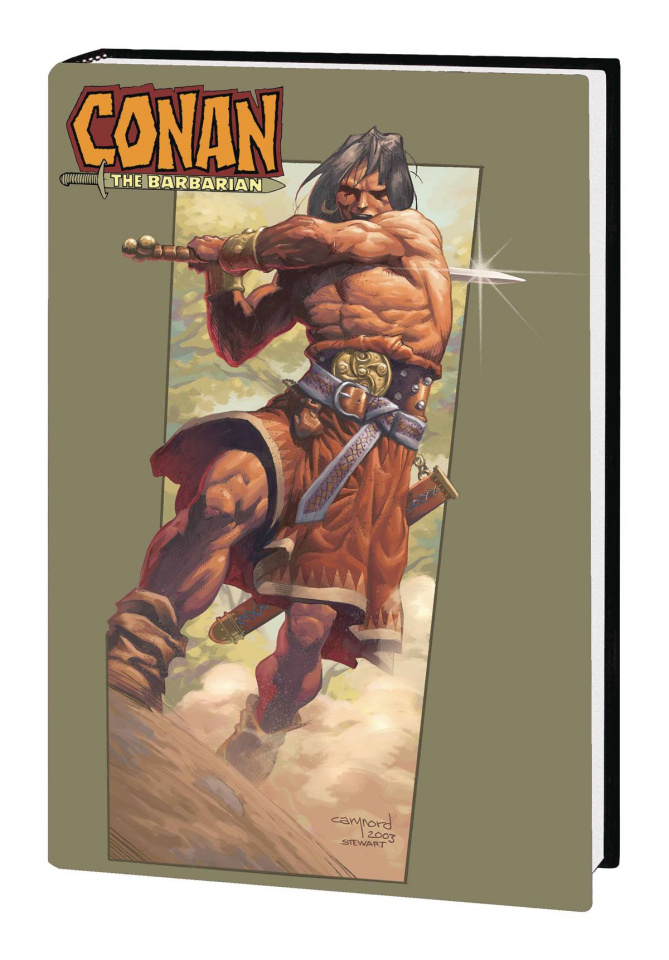