Usagi is back in his home province for a pilgrimage to his late lord's gravesite, however wearing the Mifune clan crest in Lord Hikiji's territory has made him an enemy. Now beaten and almost near death, he has made his way to the one place he had been avoiding-the village in which he grew up. Bittersweet memories awaken with his long-time love, until the village becomes embroiled in a plot to assassinate an emissary of the shogun. 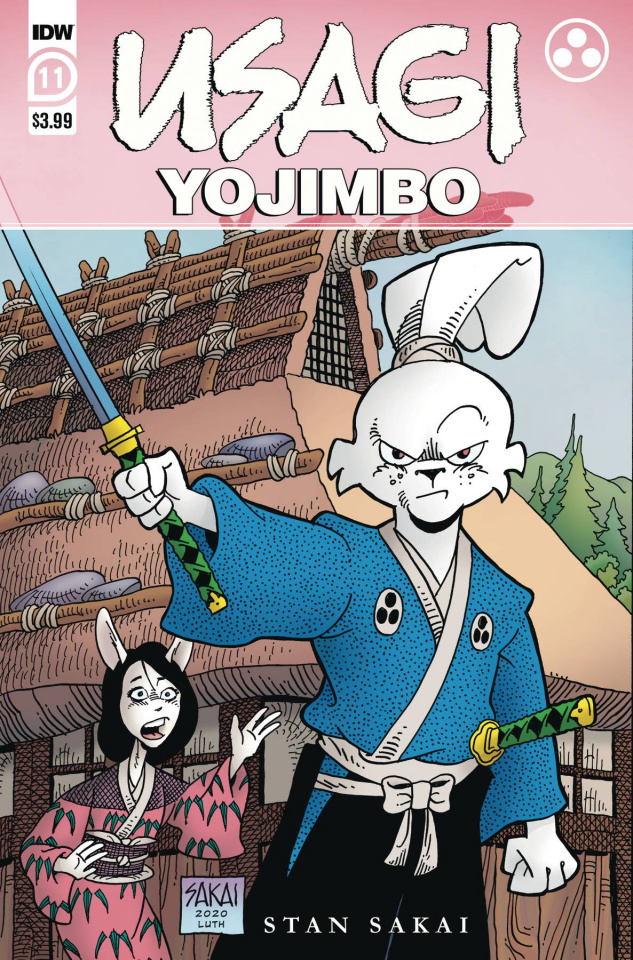