Before the "Bloodshot" movie hits in February 2020, follow the complete collected adventures of the original man from Rising Spirit-from his origin and very first appearances to his debut in his own smash hit series-in this first deluxe, oversized volume! Brought back from the grave by Project Rising Spirit, Bloodshot is powered by nanoscopic machines that can repair all injuries and maximize his physical potential. But the nanites can't replace his lost memories-or help him shake the feeling that he was once anything but a hero. 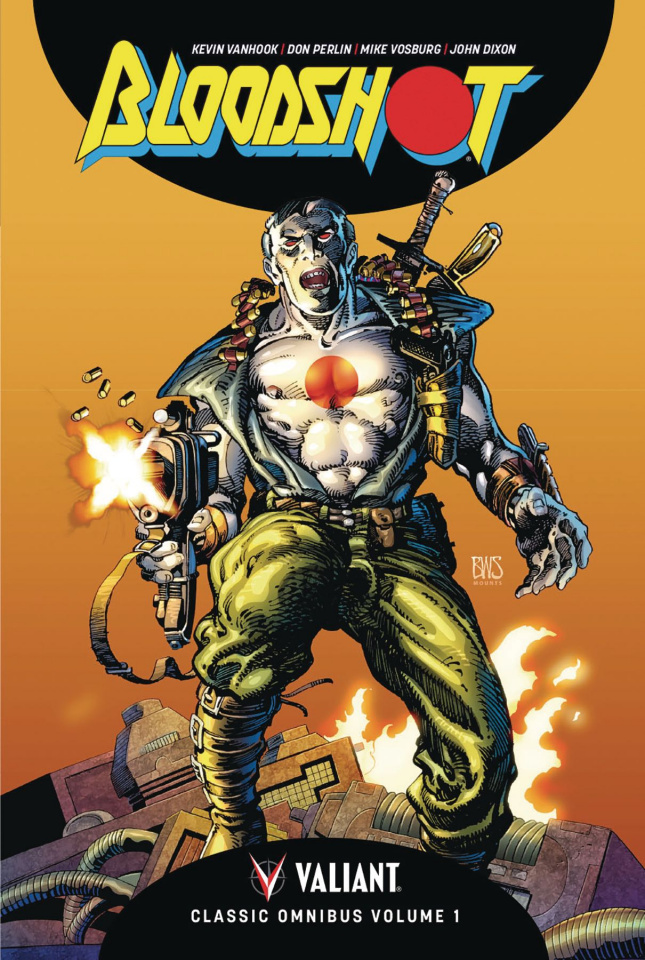