Fraggle Rock: Where Is It?

Gobo is in a crisis! He's lost the thing most precious to him, the one thing that holds his whole entire universe together! He enlists the help of Boober, Mokey, Red, and Wembley to search high and low in every nook and cranny in Fraggle Rock to recover what was lost. But in all the excitement, Gobo hasn't told them what they're looking for and what they find might surprise them. Written and illustrated by Art Baltazar (Superman Family Adventures, Aw Yeah Comics!), Jim Henson's Fraggle Rock: Where Is It? celebrates Jim Henson's timeless television series with a colorful adventure perfect for young readers. 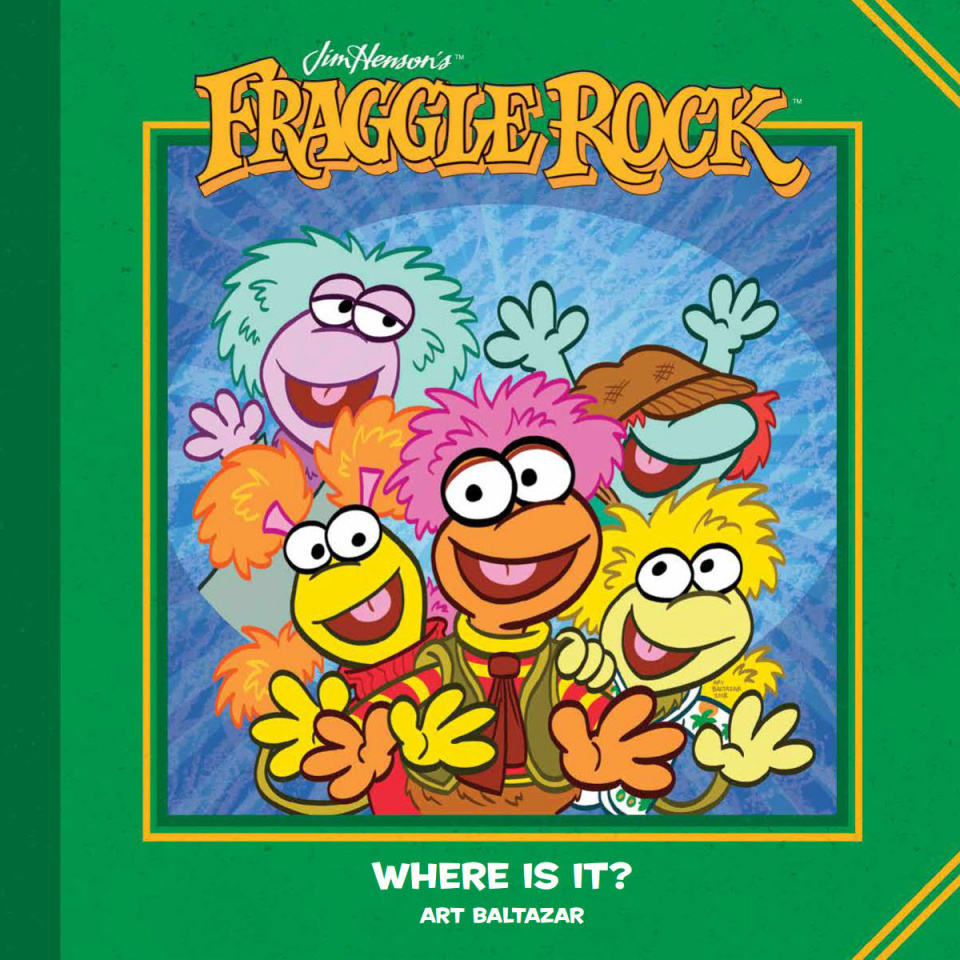 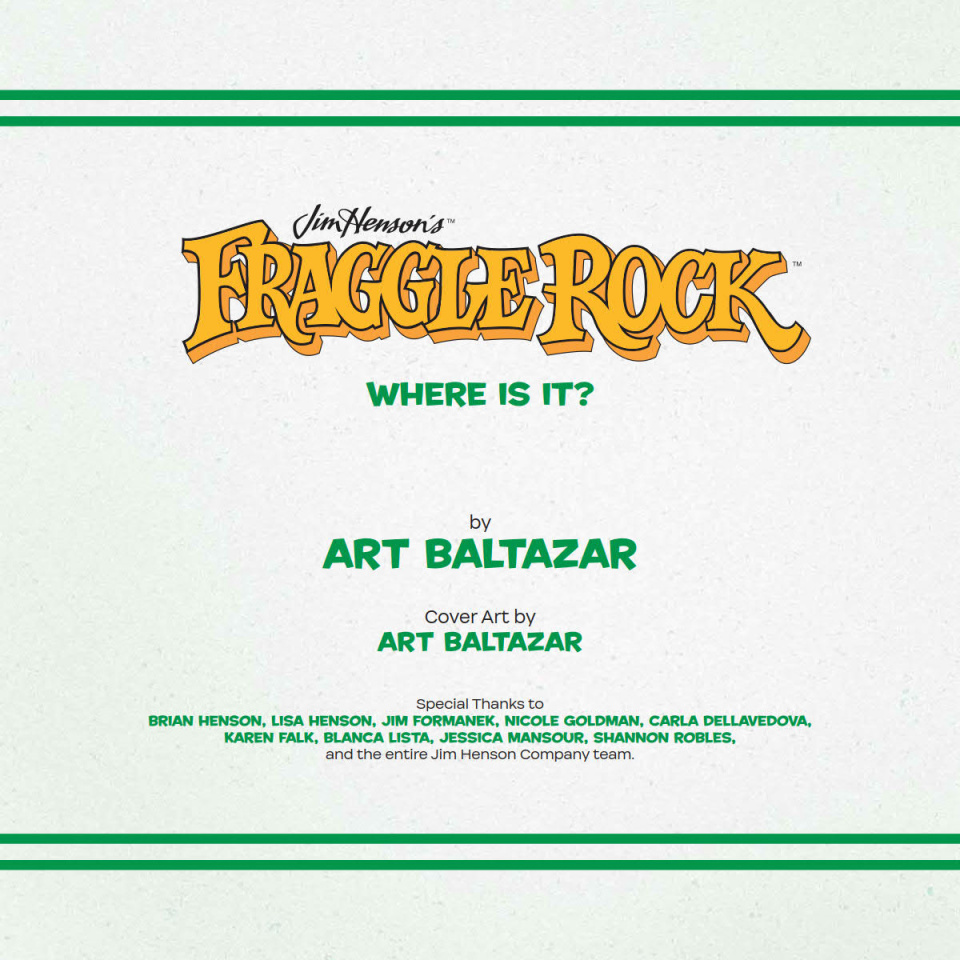 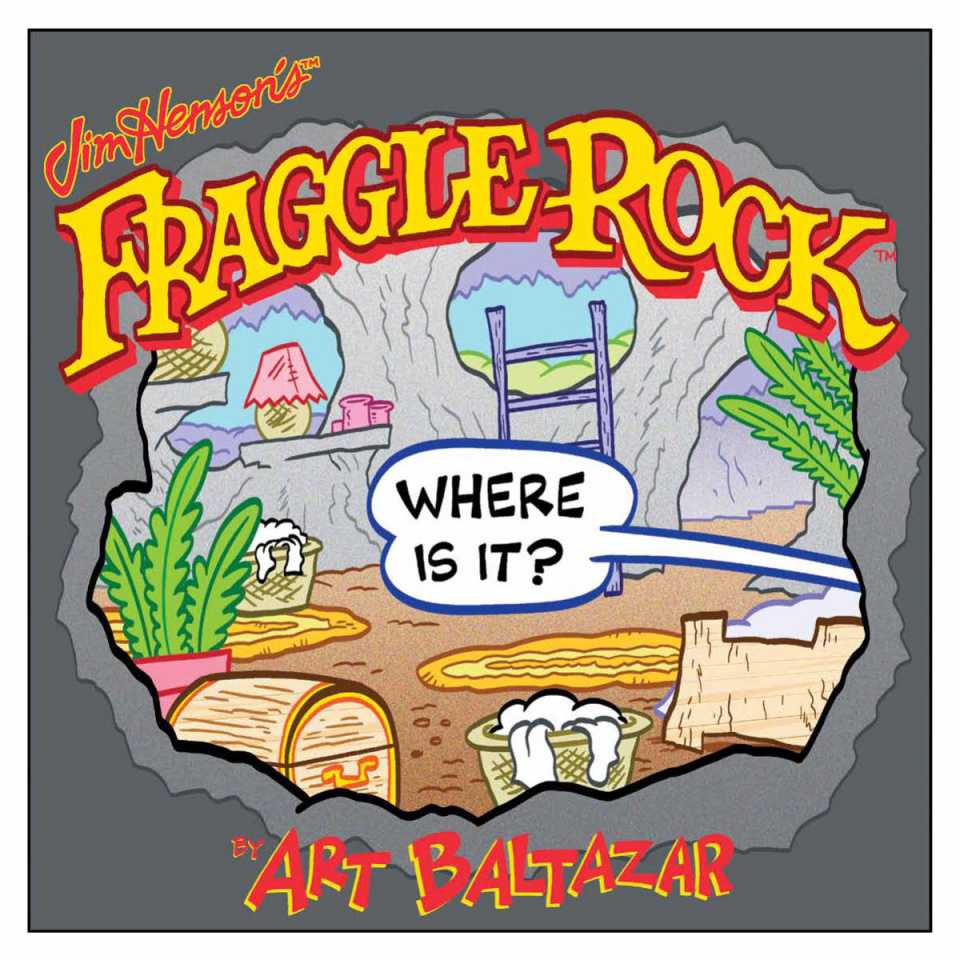 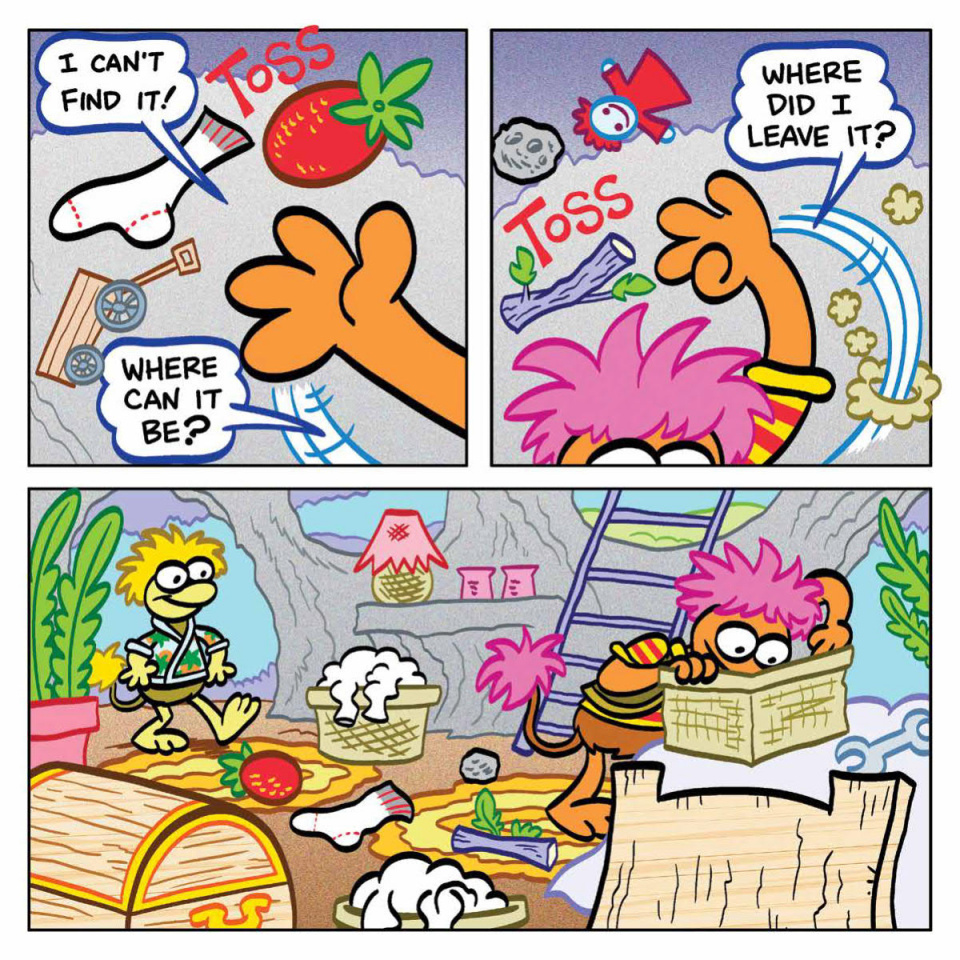 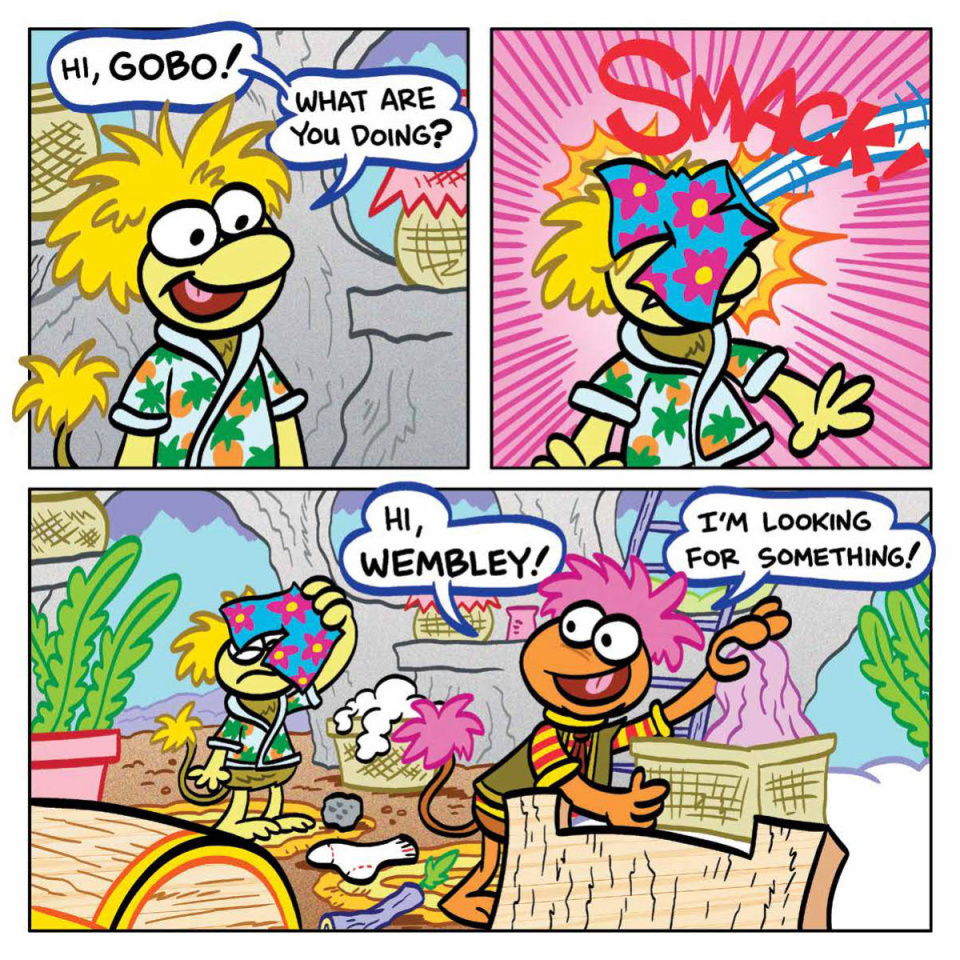 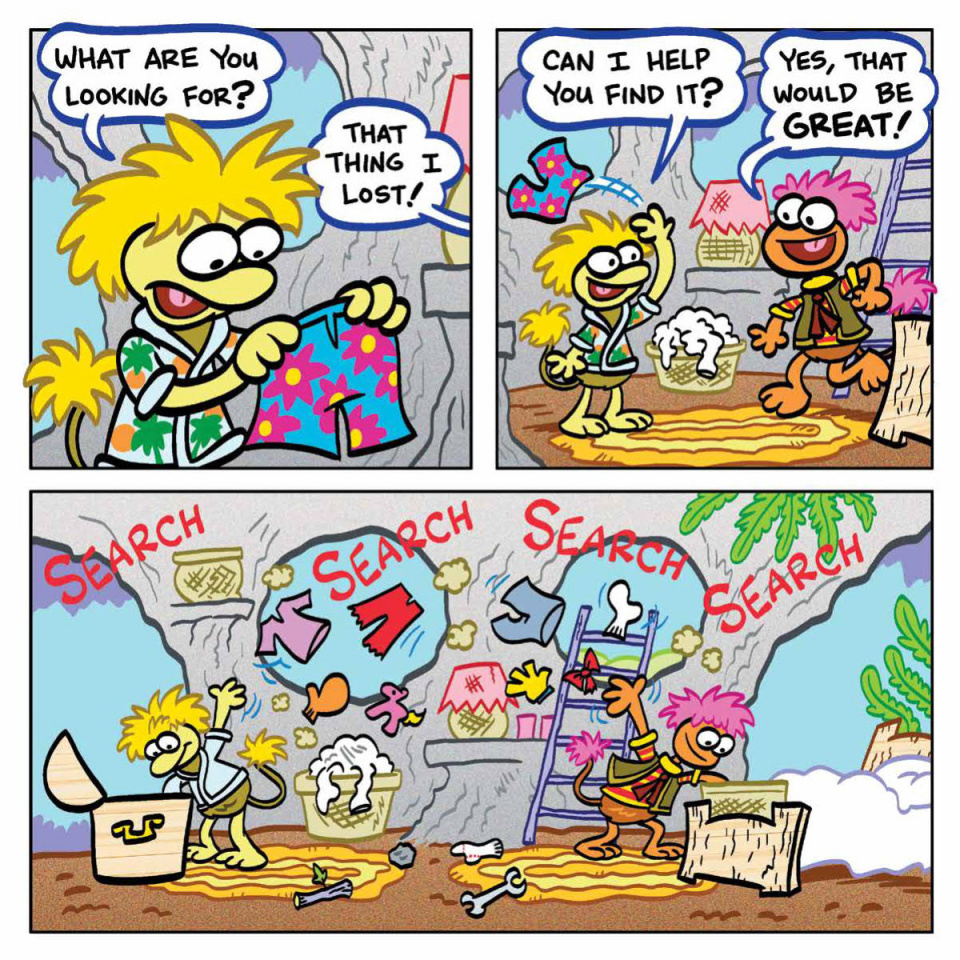 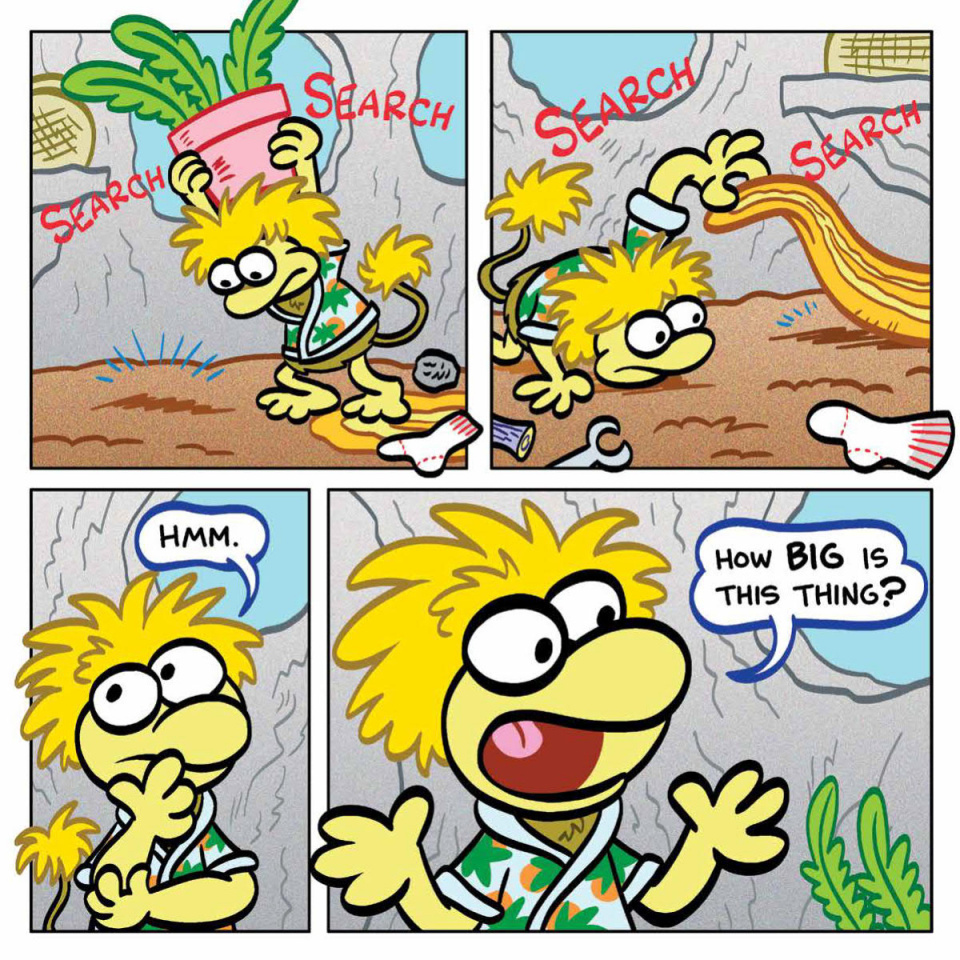 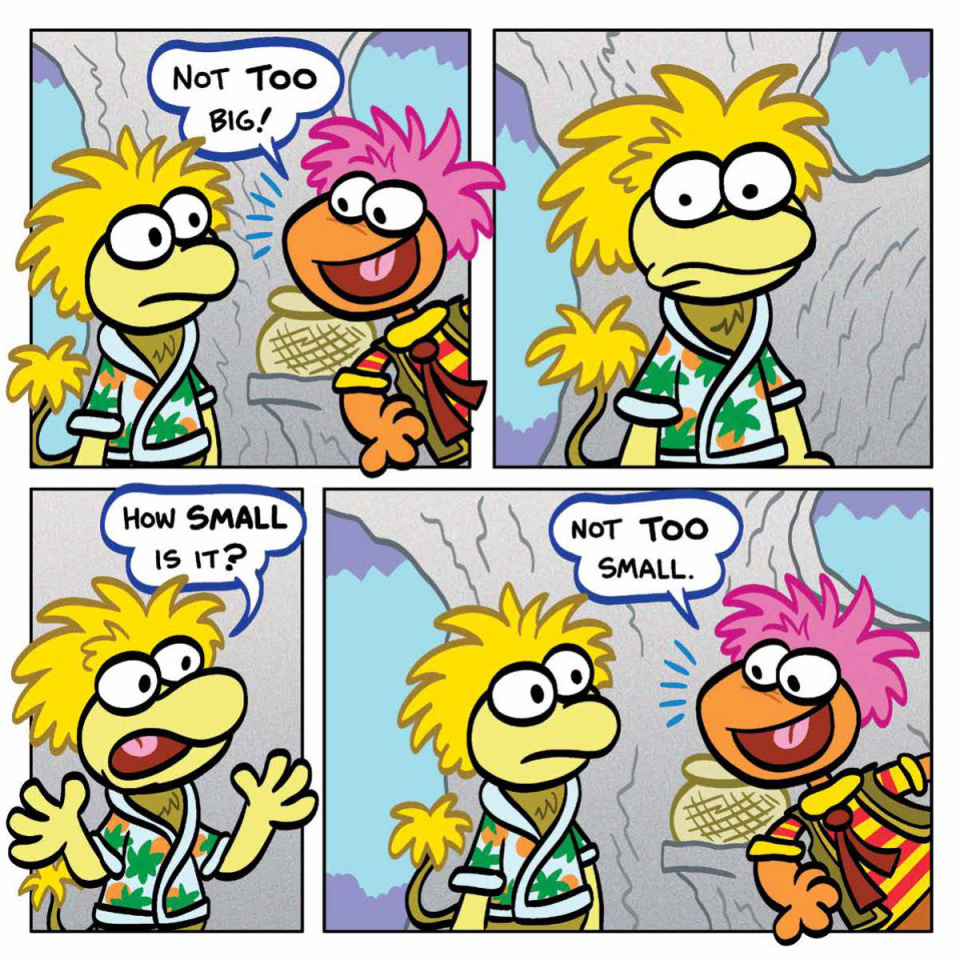 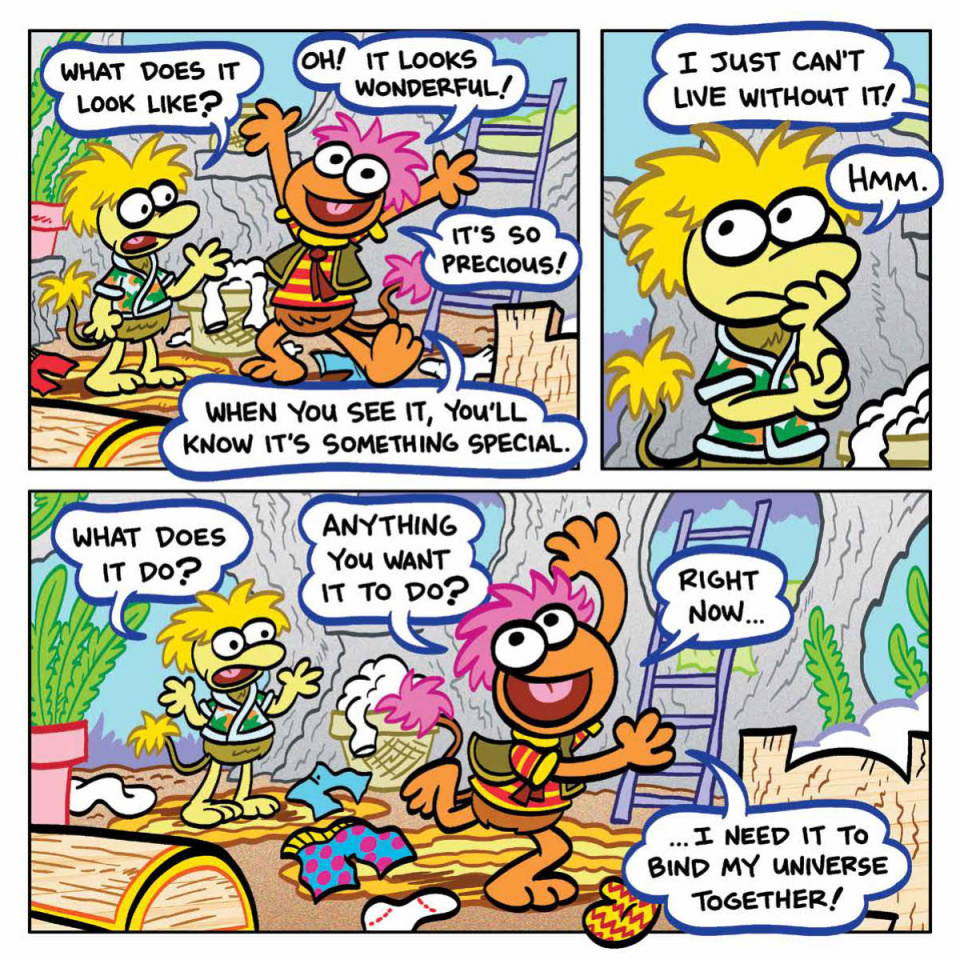 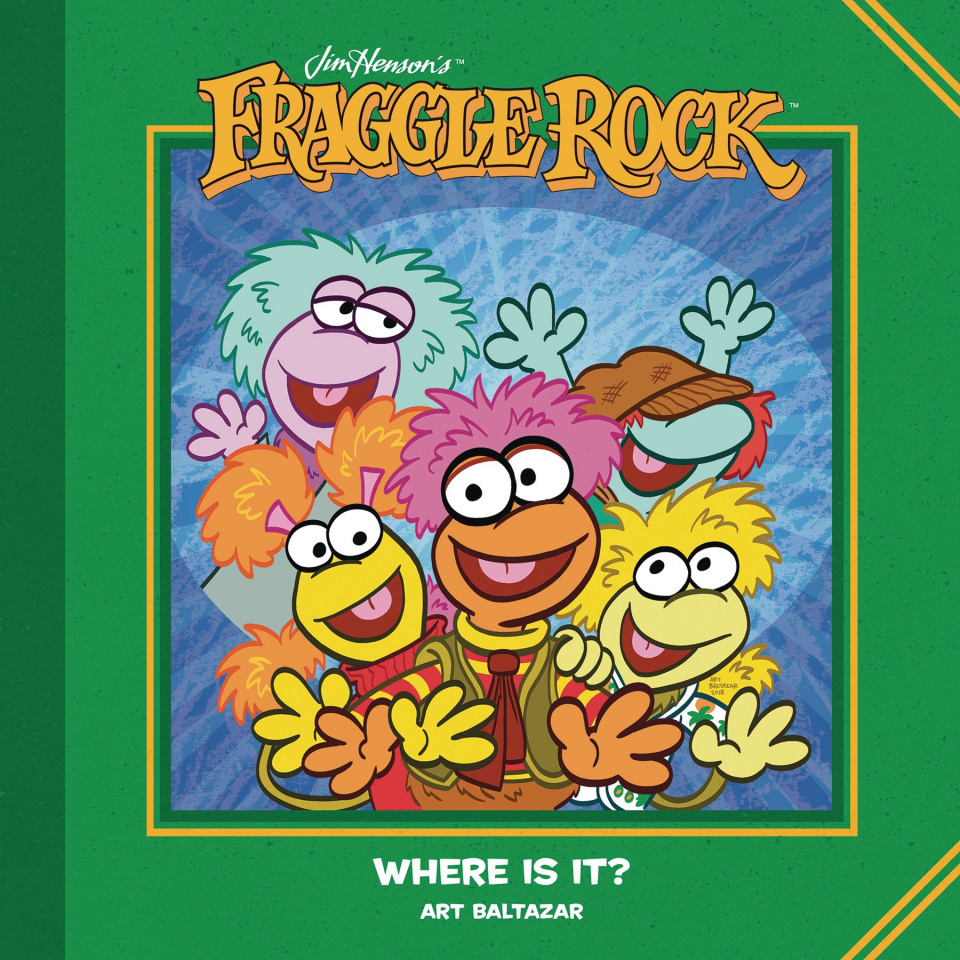