As the illegitimate daughter of a Naval Captain, Artemisia has never fit in with her father's family, nor the high class world to which they belong. However, when she is targeted by the Faerie Queen and pulled into another realm, she has no choice but to fight her way back home, amongst evil fairies who want her head, and untrustworthy allies that claim solidarity but have ulterior motives. New York Times bestselling author Delilah S. Dawson (Ladycastle, Star Wars: Phasma) and illustrator Matias Basla (The Claw and Fang) present a gripping dark fantasy tale of a young woman claiming her time and her agency. Collects the entire limited series. 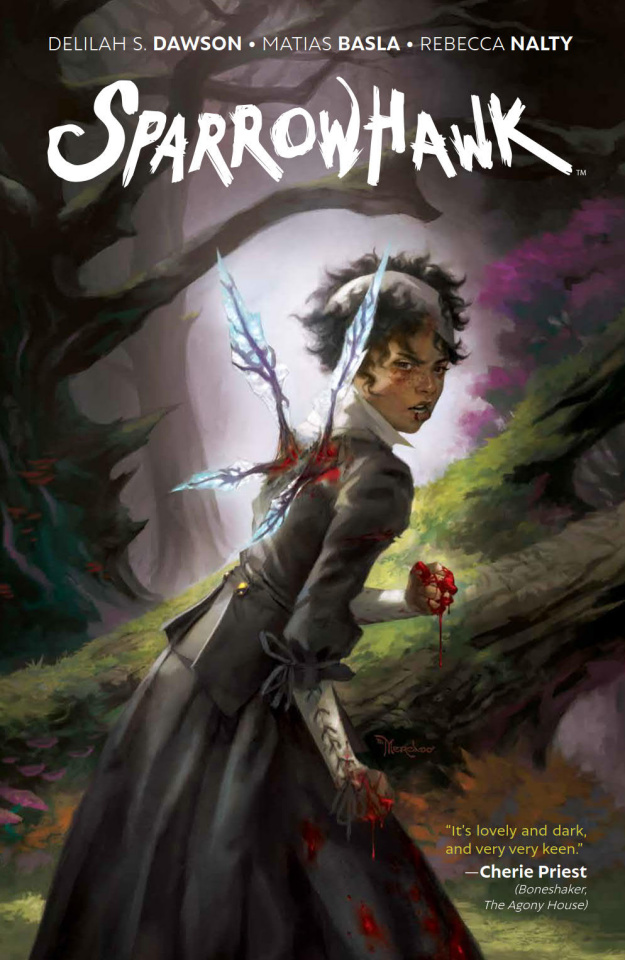 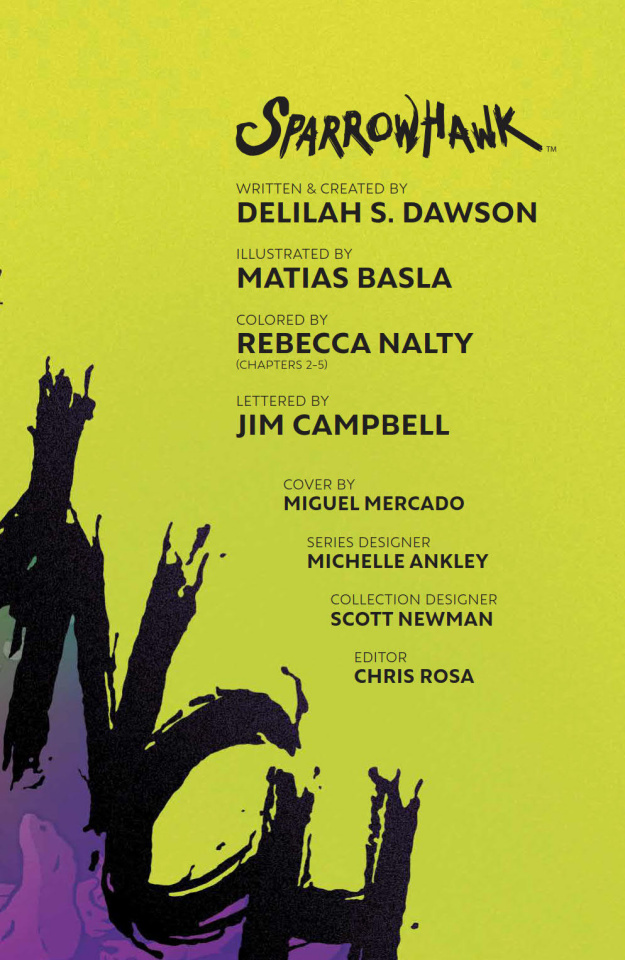 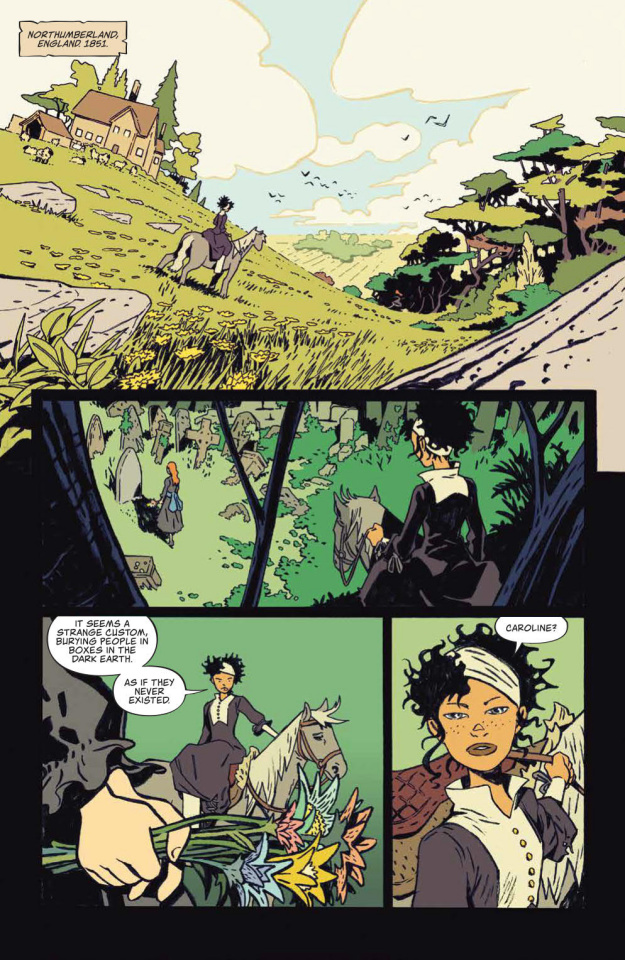 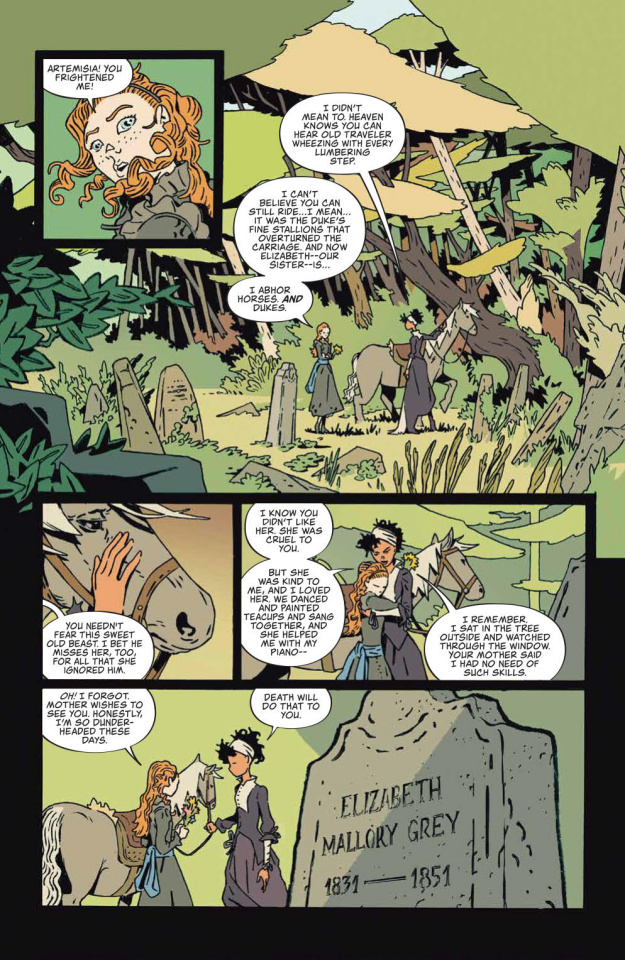 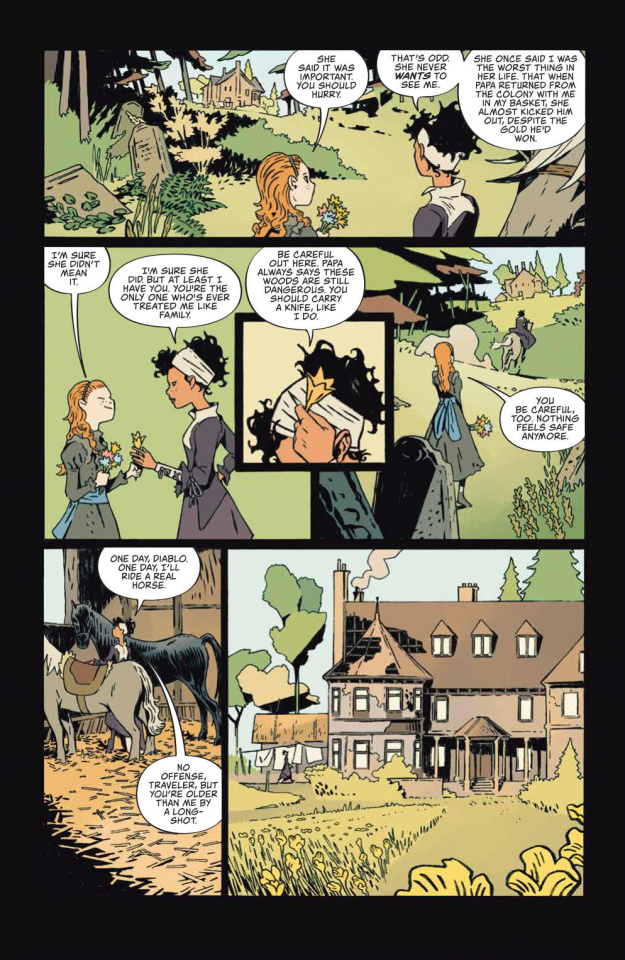 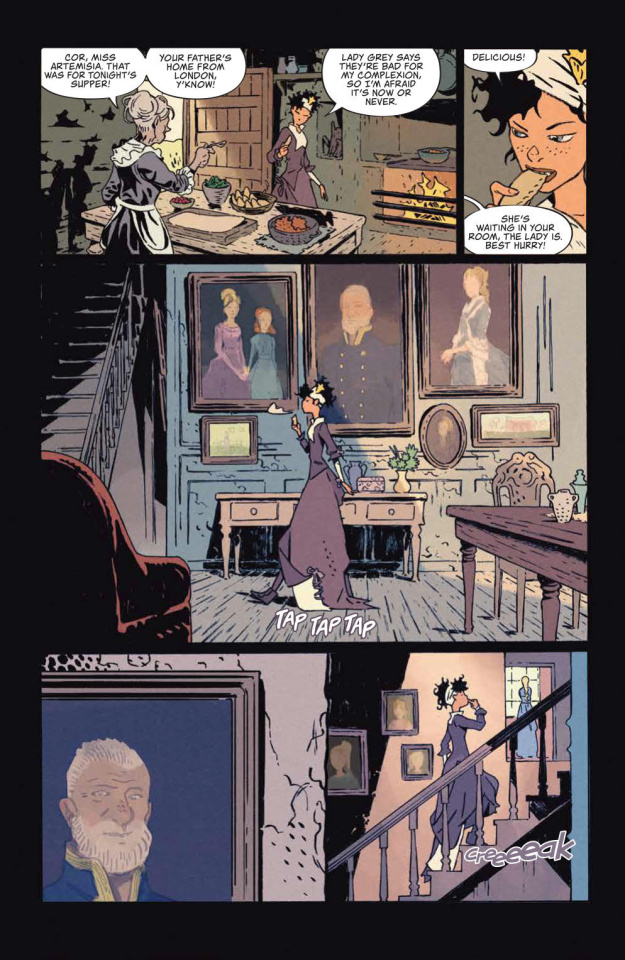 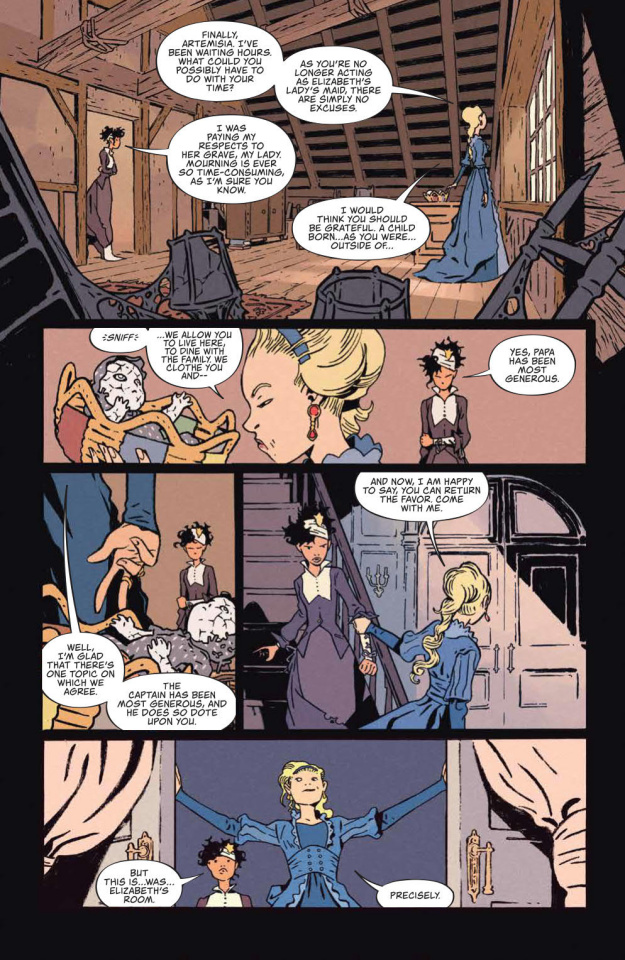 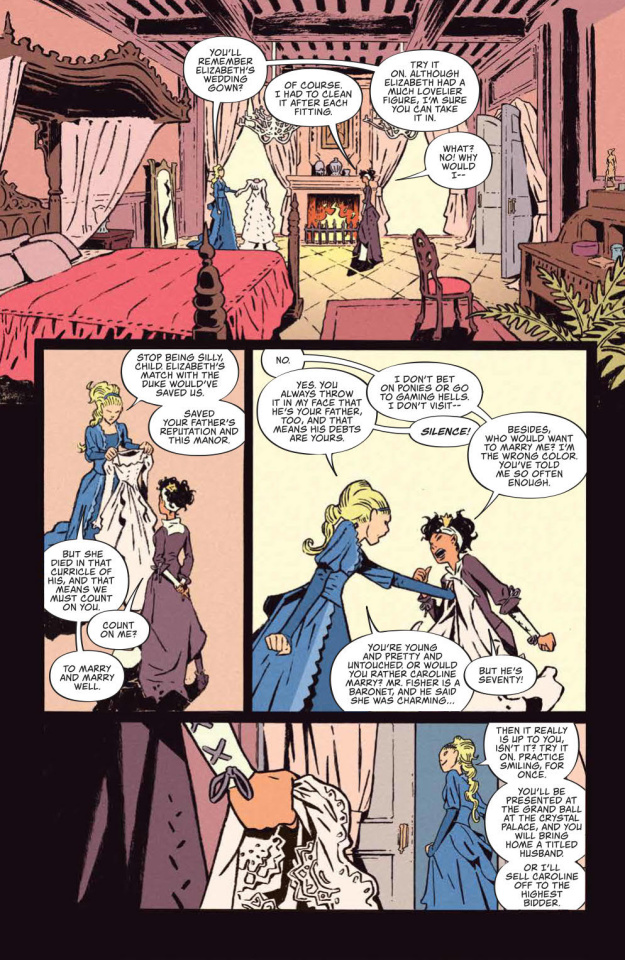 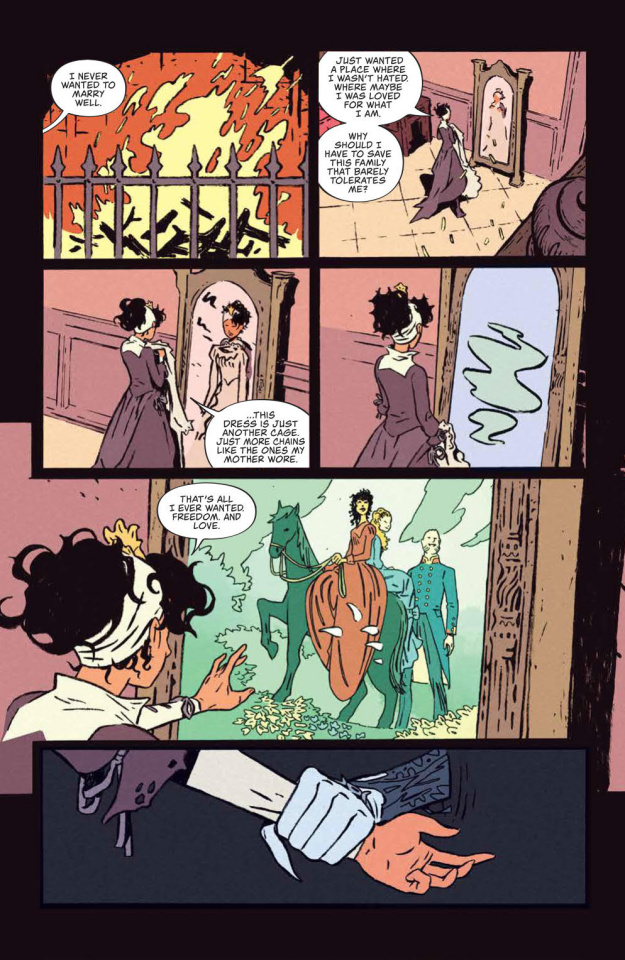 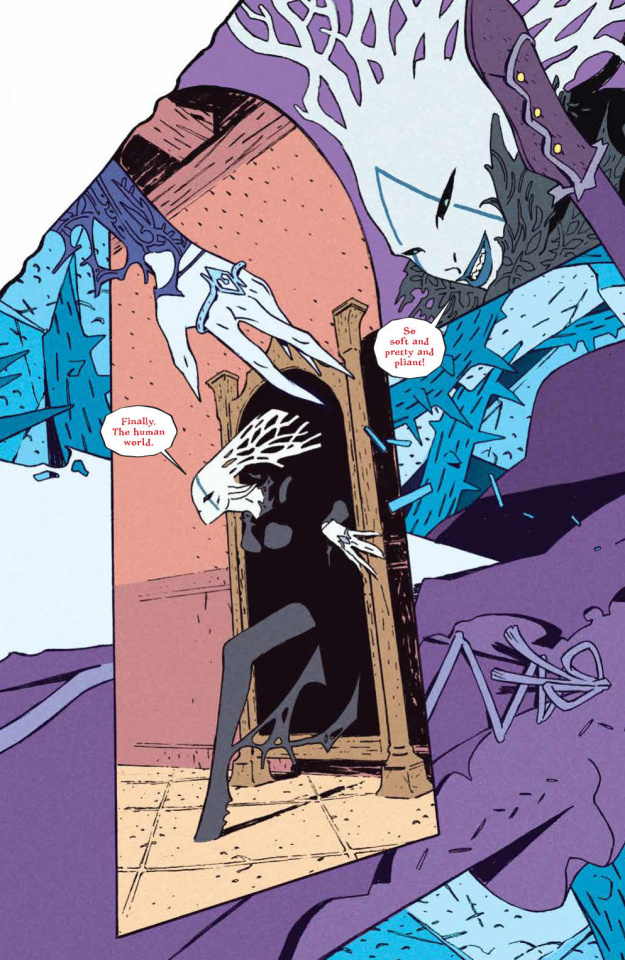 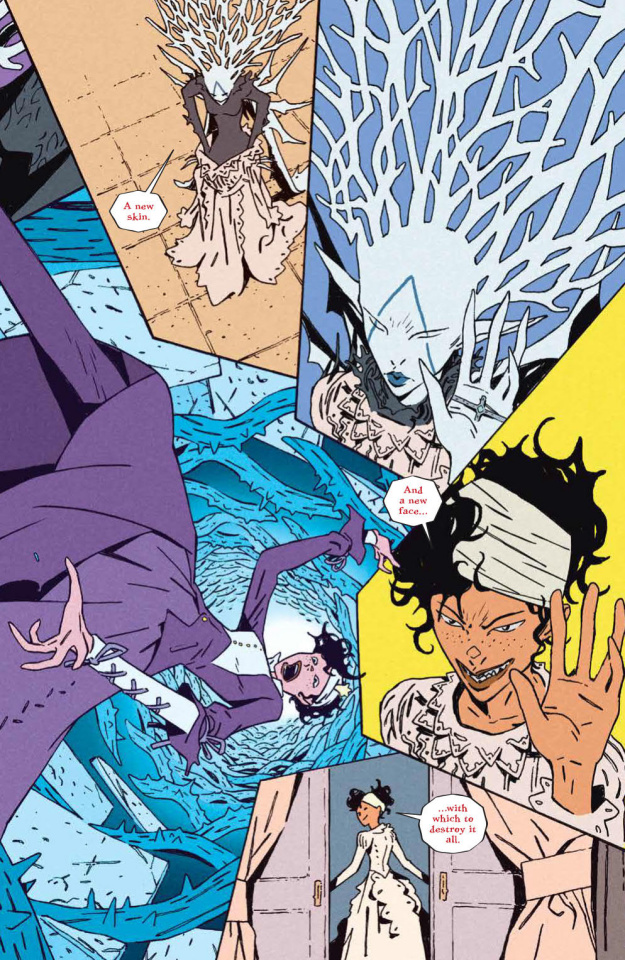 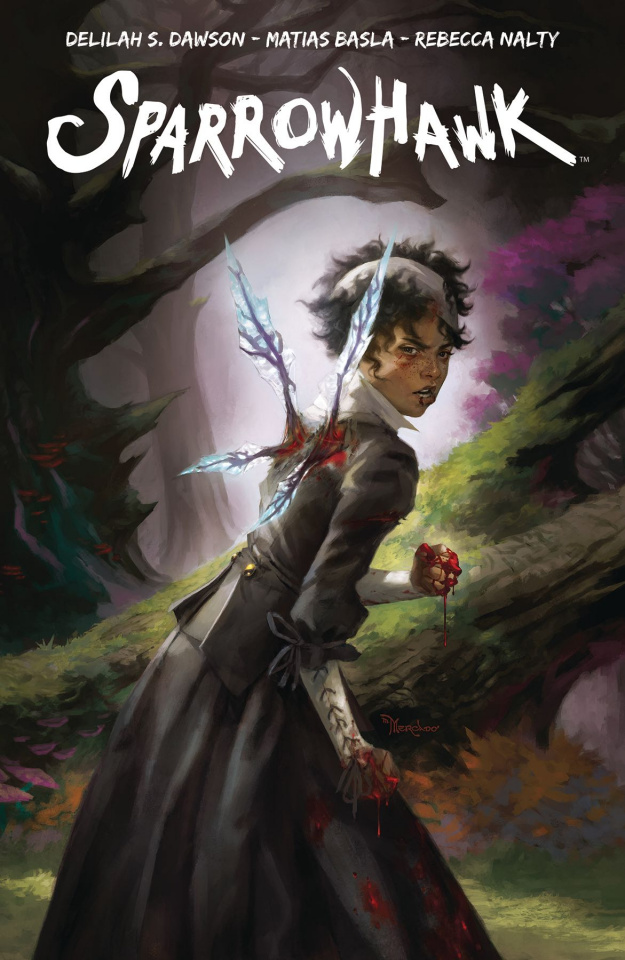