The Dark Elf King Malekith and his allies have conquered Earth! At least, they THINK they have - and they've divided the spoils accordingly, with the Enchantress raising an army of the dead and staking her claim on South America. But if the Enchantress is expecting a royal welcome, she's forgotten what she's dealing with - Earth isn't going down without a fight. And as Captain Marvel leads DOCTOR STRANGE and BLACK WIDOW into the land of the dead, nothing about this mission will be what our heroes expect. 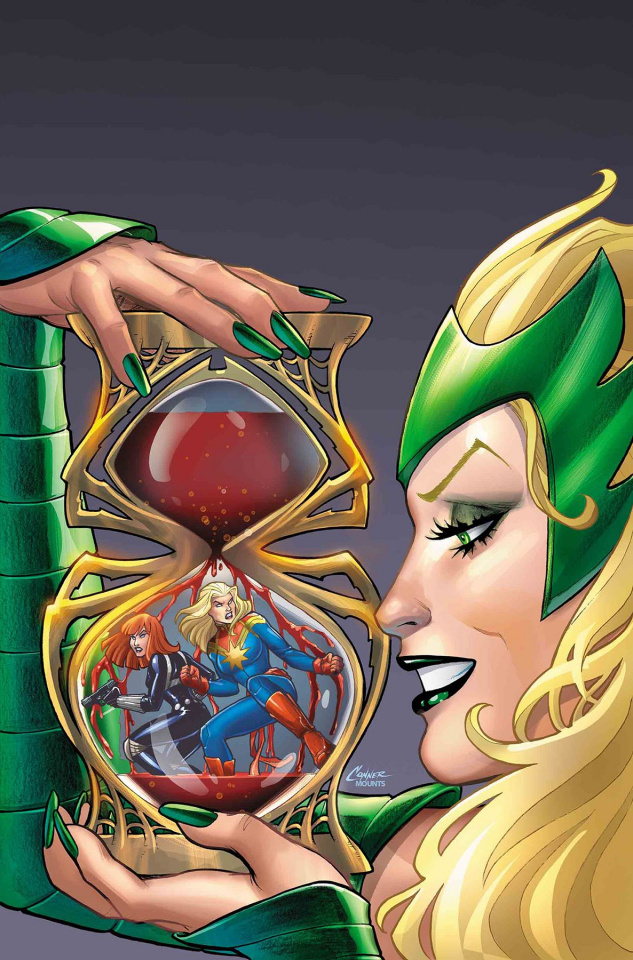