Following the end of their original series in 1968, the World's Strangest Heroes made their return in 1977 in a series of tales that jumped across titles and featured appearances by Supergirl, Superman, the Suicide Squad and more! 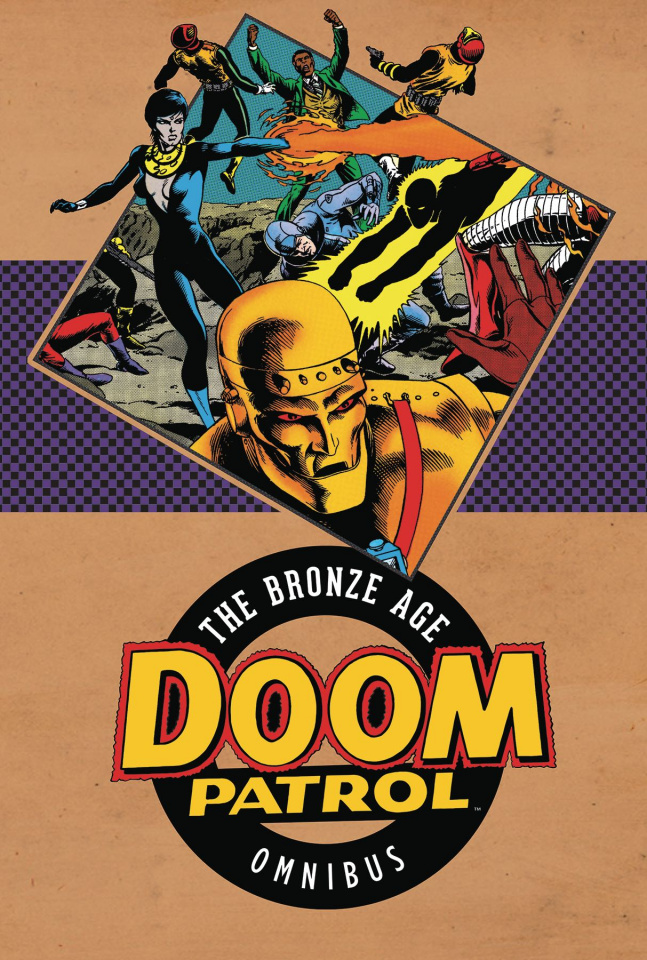