From the writers of the fan favourite episode Remembrance of the Daleks, Andrew Cartmel and Ben Aaronovitch (Rivers of London) which celebrates it's 30th anniversary in 2018! 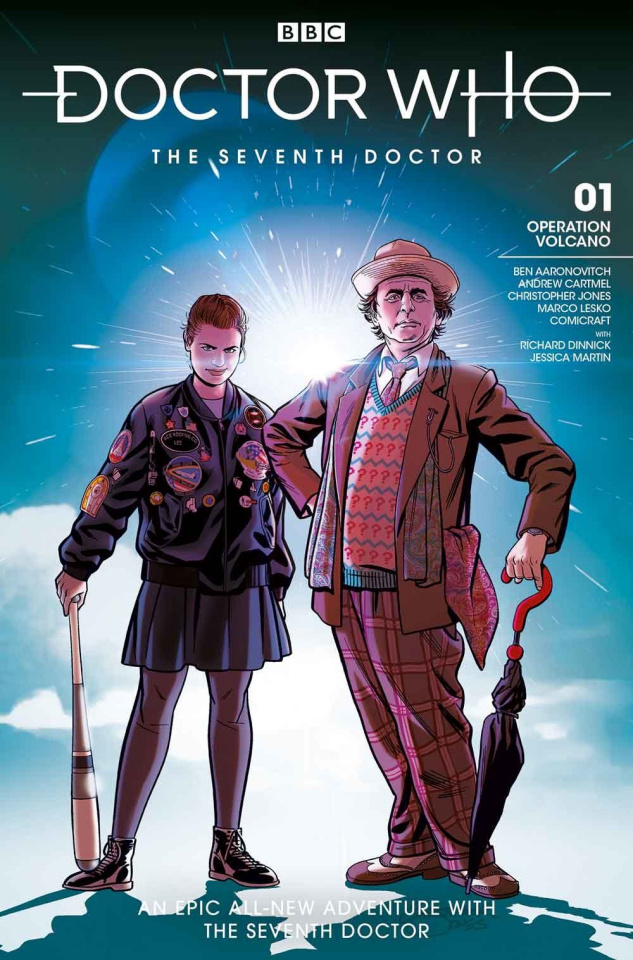