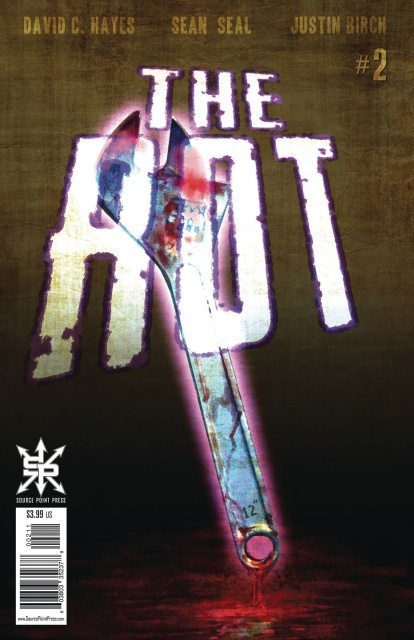 The thing that was once the man Dwight Cochran, now known as "The Rot," is leaving a plague-like trail of bodies in his wake. But he finds that he isn't alone in the world, as the residents of Bum Town rally to his side. Meanwhile, the CDC is on his tail as Heaven itself activates an avatar of The Rot's destruction. The world comes crashing.