A luxury treasury collection featuring stories from the bestselling British girl comics phenomenon - restored and remastered for the first time! While undergoing surgery on her lame leg, Cassy Shaw is transported into a dystopian future in which people with genetic defects are regarded as second class citizens. Unable to accept such objectionable discrimination, Cassy attempts to rally her peers (the Gamma girls) into beating the Alpha girls in several sporting events. Can she win the Golden Girl award and prove herself an equal? Lost science-fiction tales of alternate realities, of the strange and uncanny! All starring the female lead characters of British 70s comics. 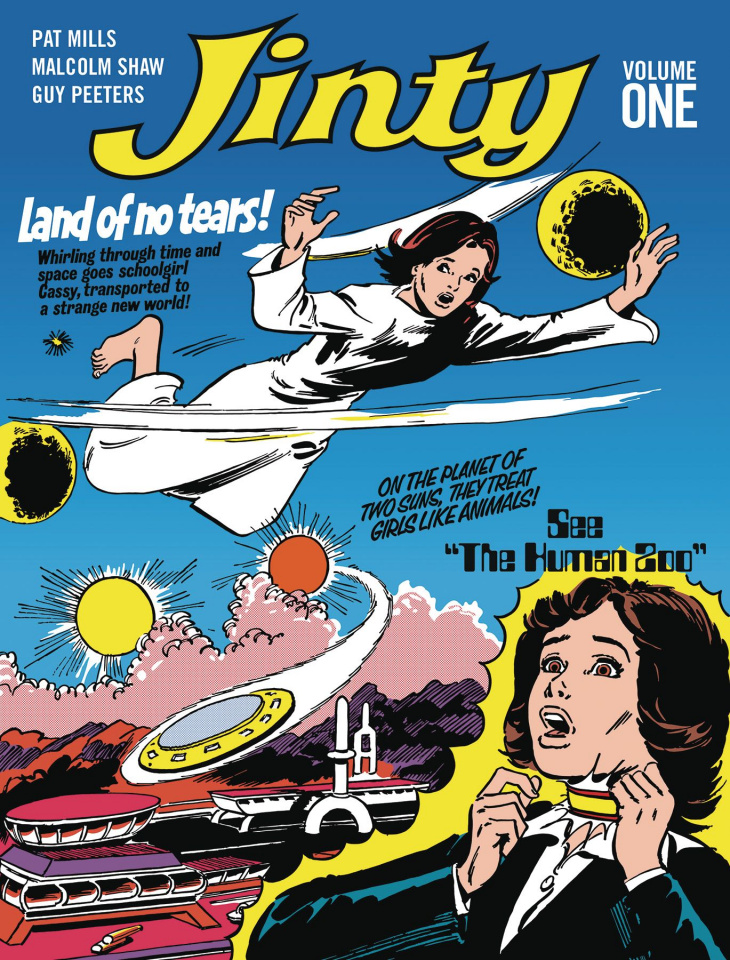