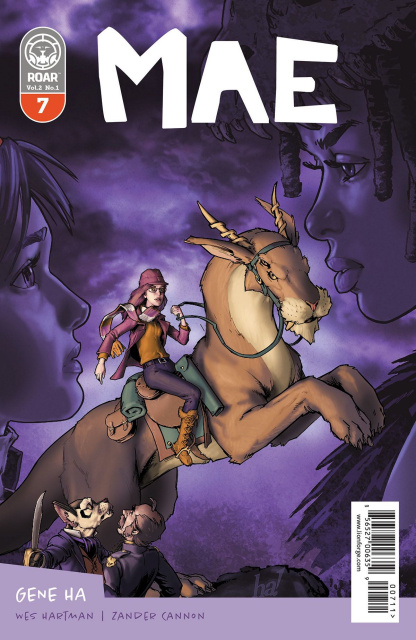 Mae, Abbie and Kvido have nearly escaped death countless times, but that won't stop them from taking on the Zemetrasi to rescue their father. When they stumble across Petra Stoneheart, an old friend of Abbie's, Mae starts to learn more about the unfamiliar world she's followed Abbie through and about the sister she's been separated from for years.