The past and the present collide as our Brigands attempt to find a way off the Island of Rekik, now under Krantali martial law. But an attack of conscience will turn an assassin into a revolutionary. And, an act of rebellion into an act of war. Old lessons will be learned anew. The cost of freedom is paid in blood and so it must always be defended, especially in the darkest hour and against unlikely odds. 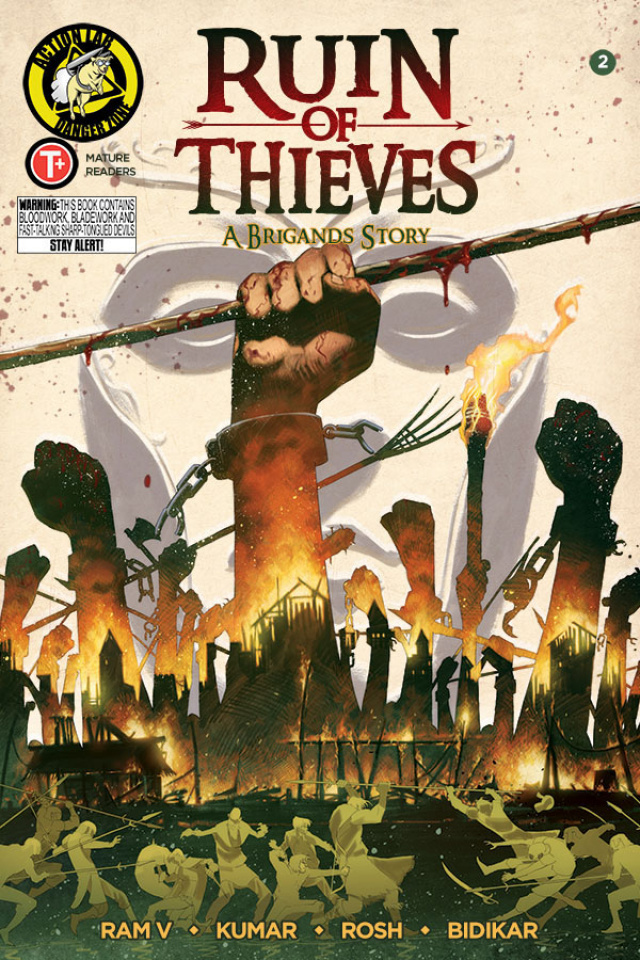 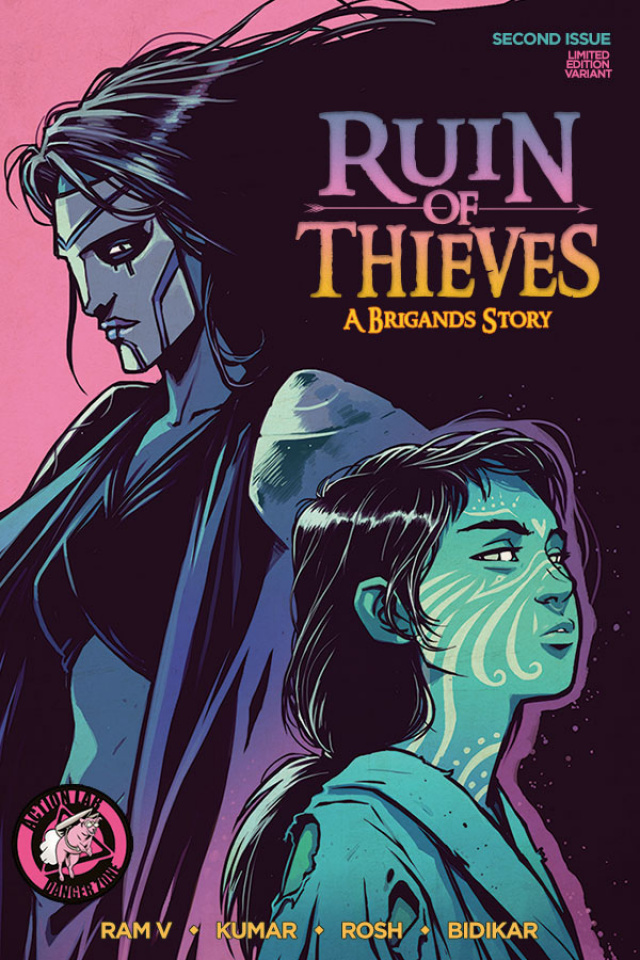 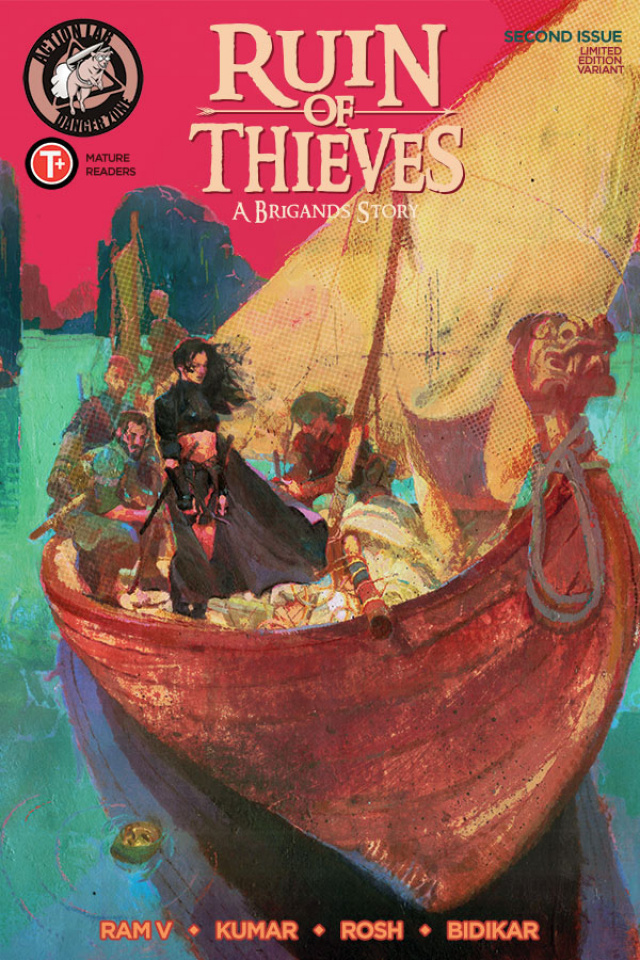 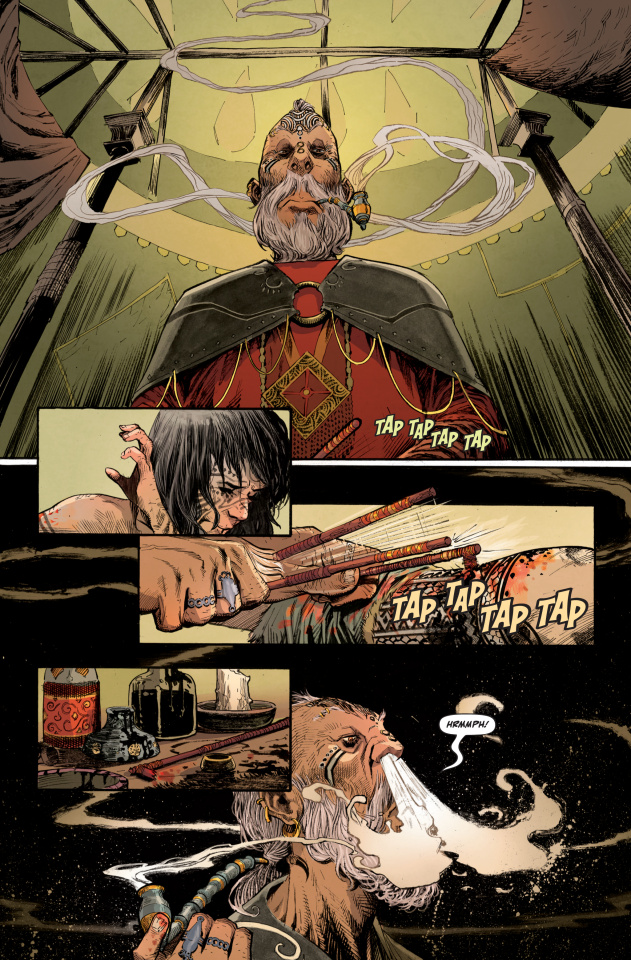 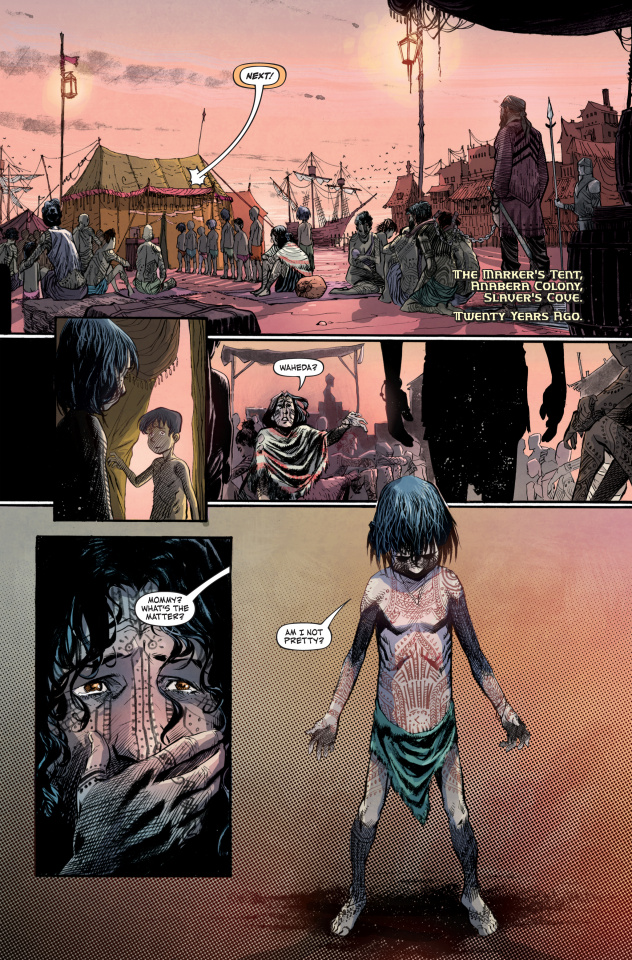 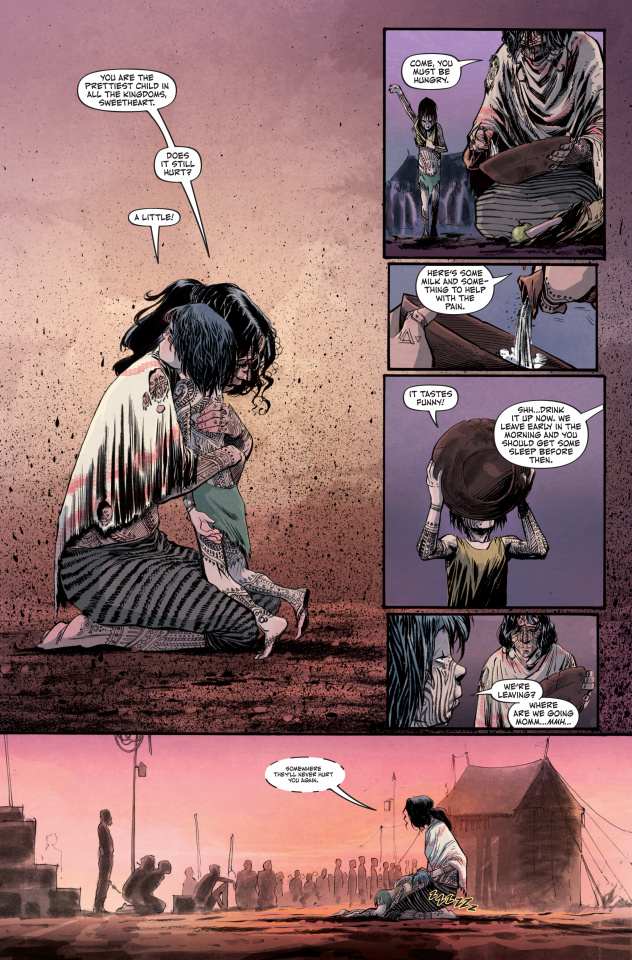 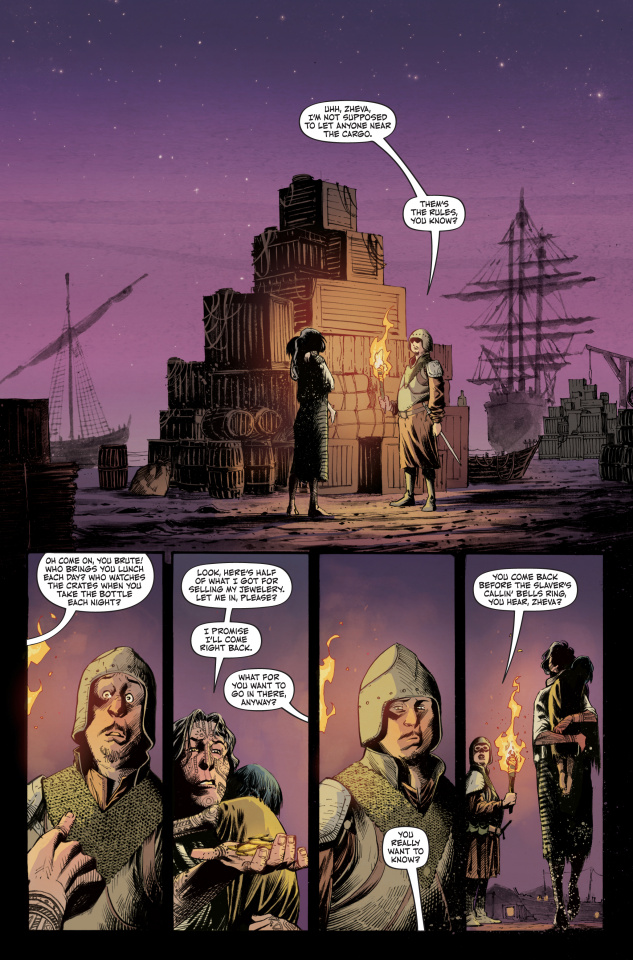 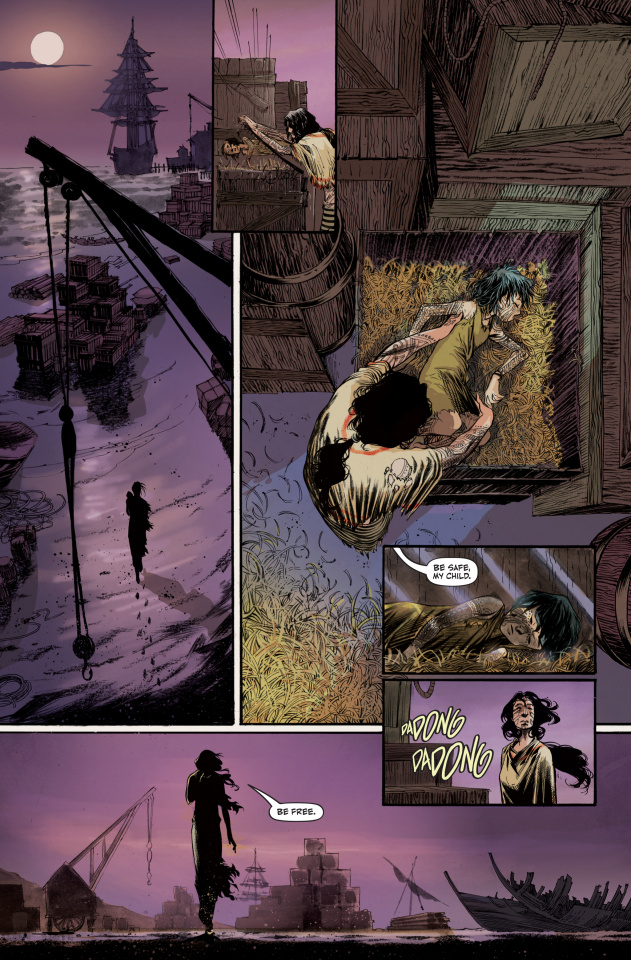 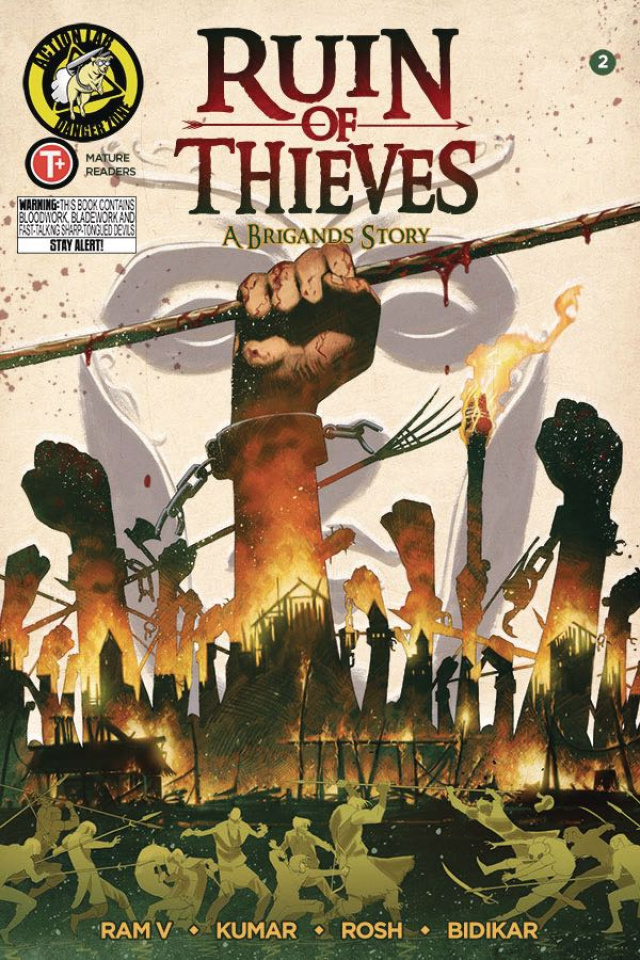