It's not the stories you tell, but how they are told... The critically acclaimed Jim Henson's The Storyteller: Fairies showcases four enchanting tales of fairies and their mystical realms, inspired by folklore from around the world and told in the spirit of Jim Henson's beloved television series.

Featuring an eclectic set of stories by some of todayfs most original talent, including Matt Smith (Lake of Fire), Tyler Jenkins (Grass Kings), and introducing Benjamin Schipper and Celia Lowenthal, this stunning hardcover edition also includes an exclusive behind-the-scenes look at the process and care taken in adapting each of the these timeless tales. 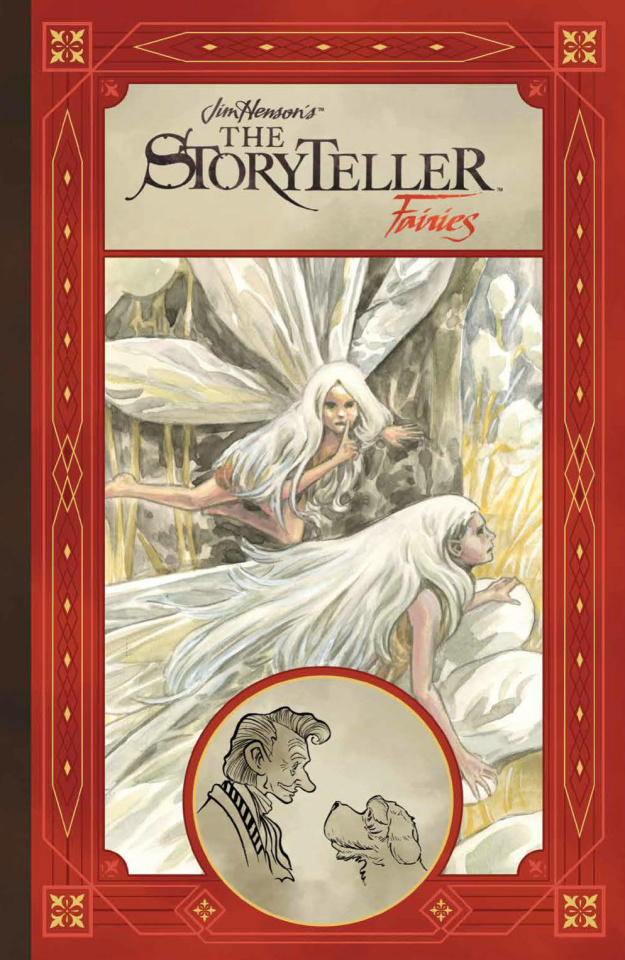 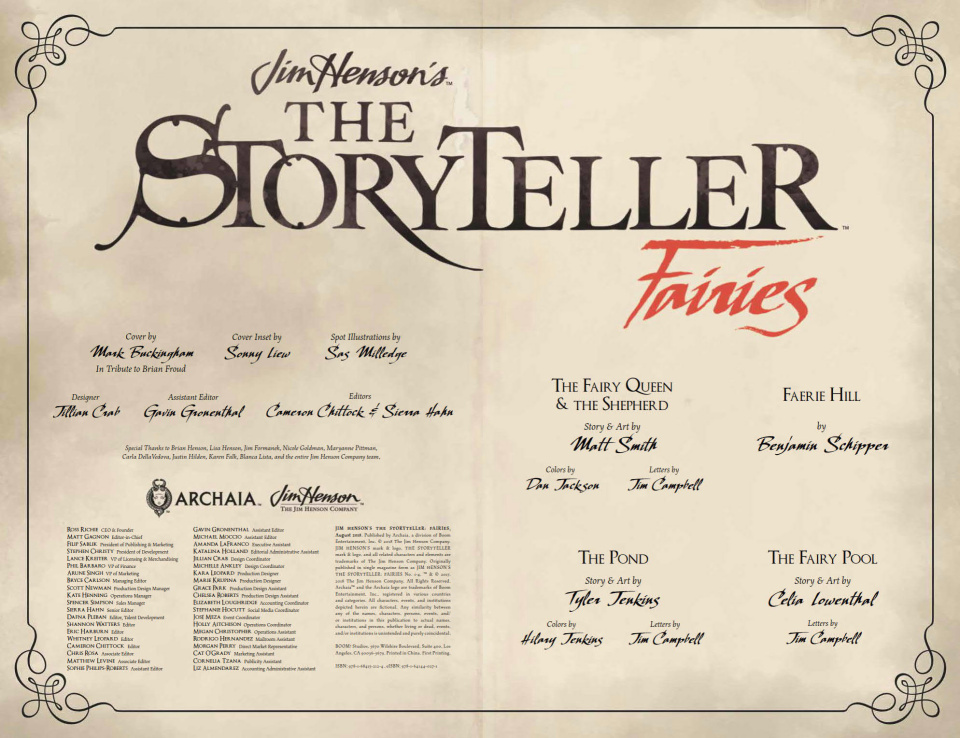 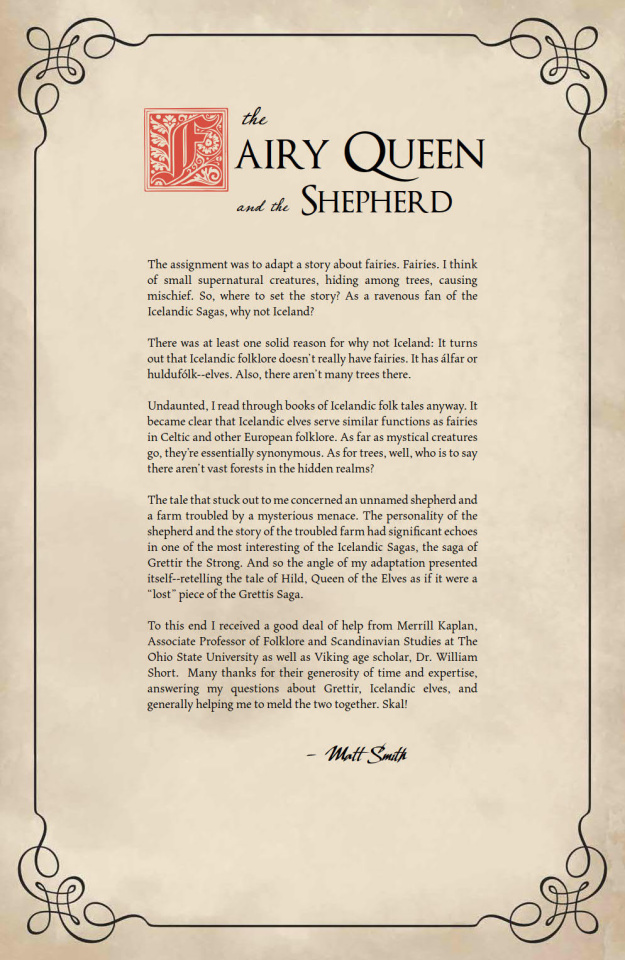 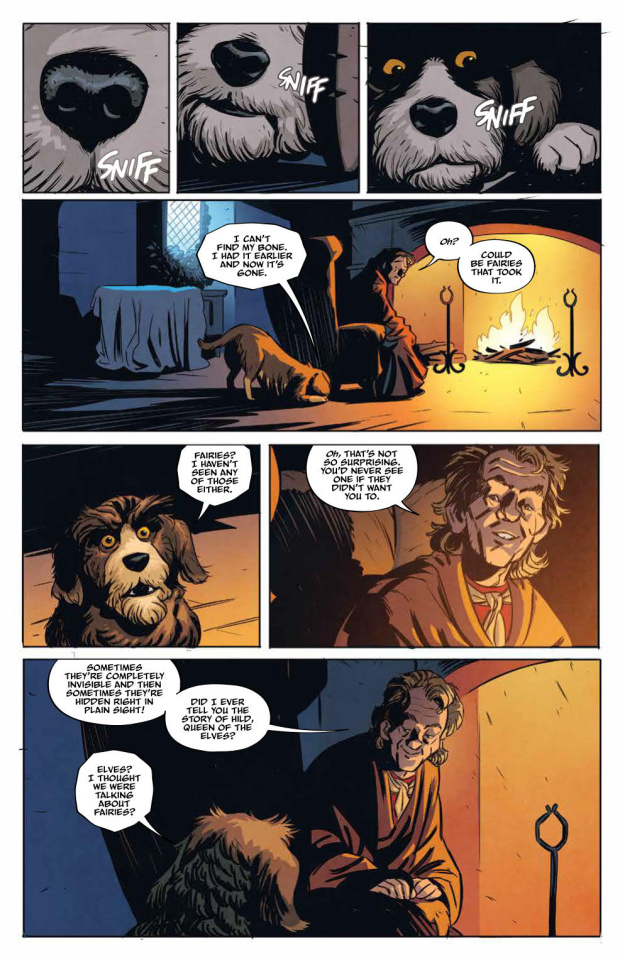 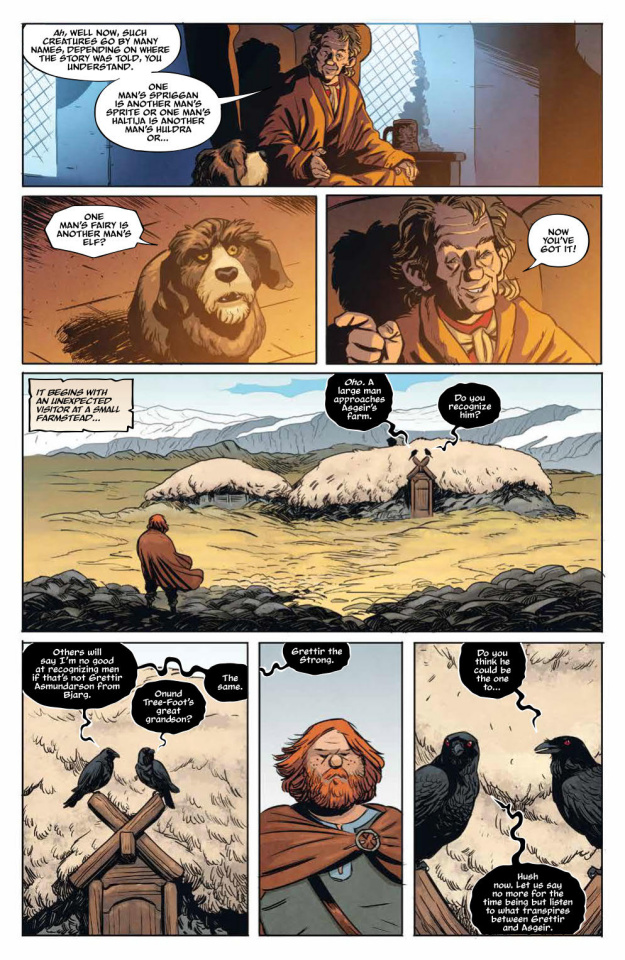 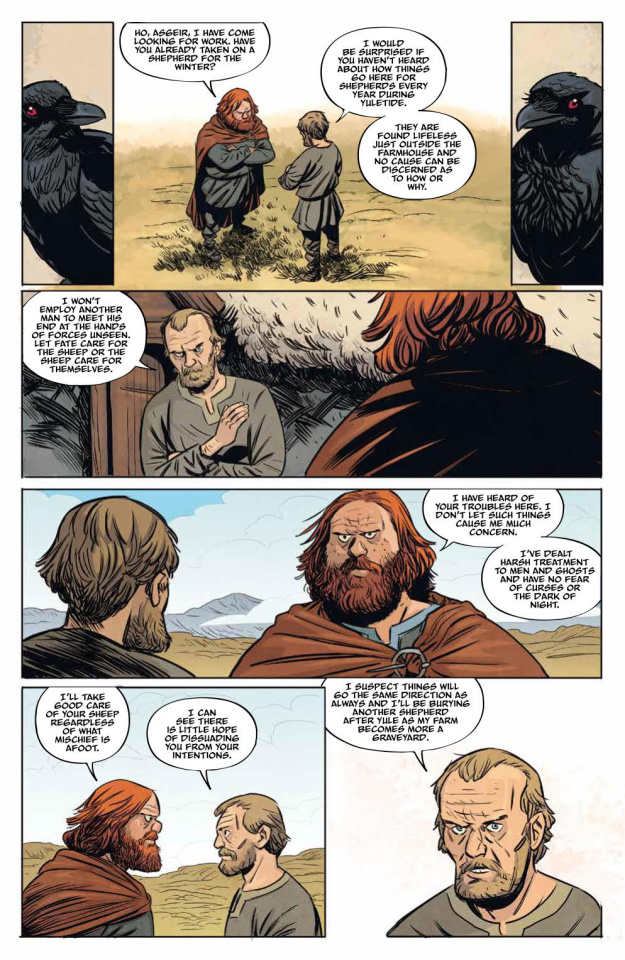 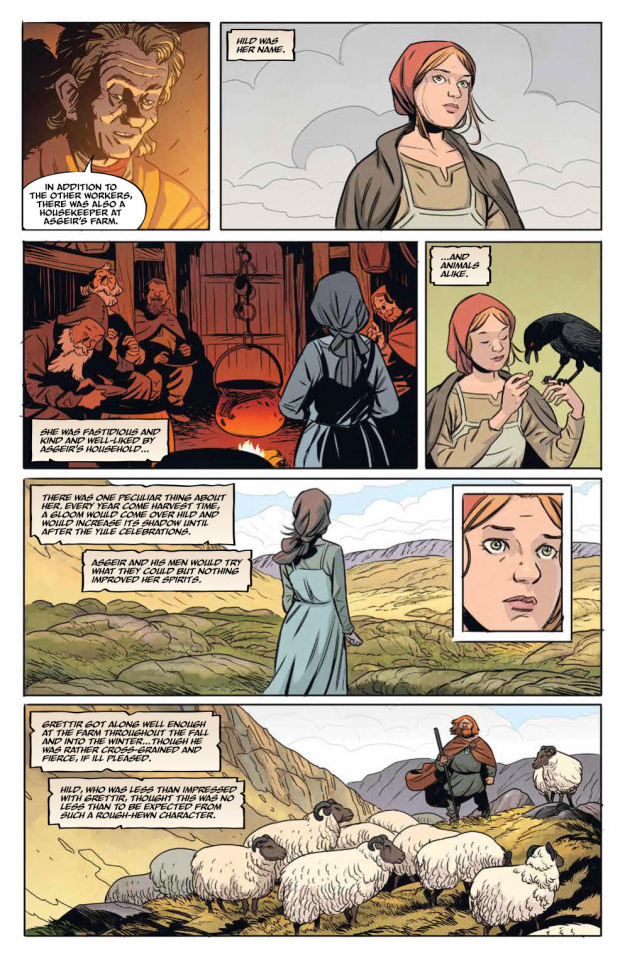 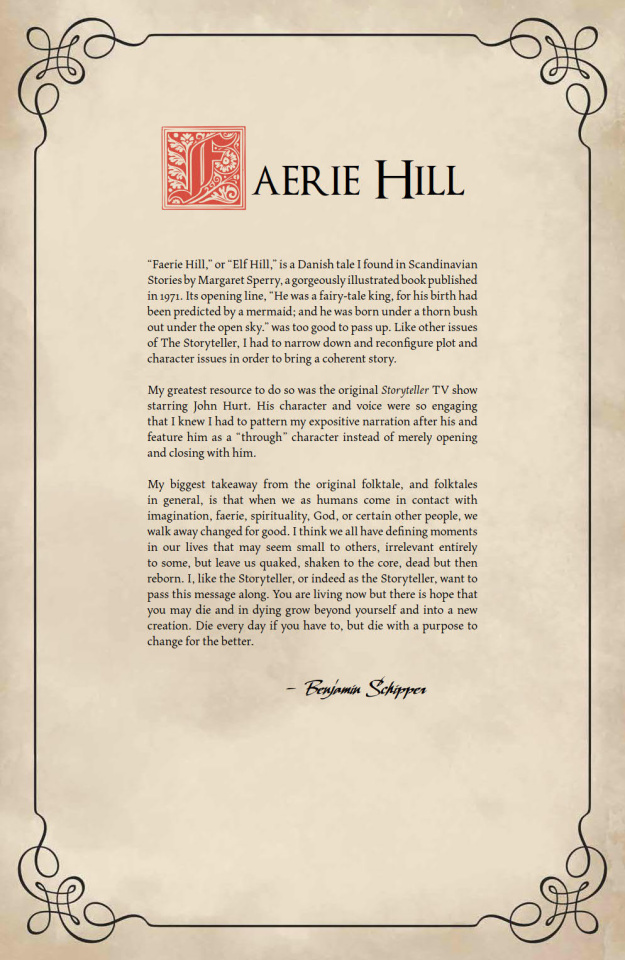 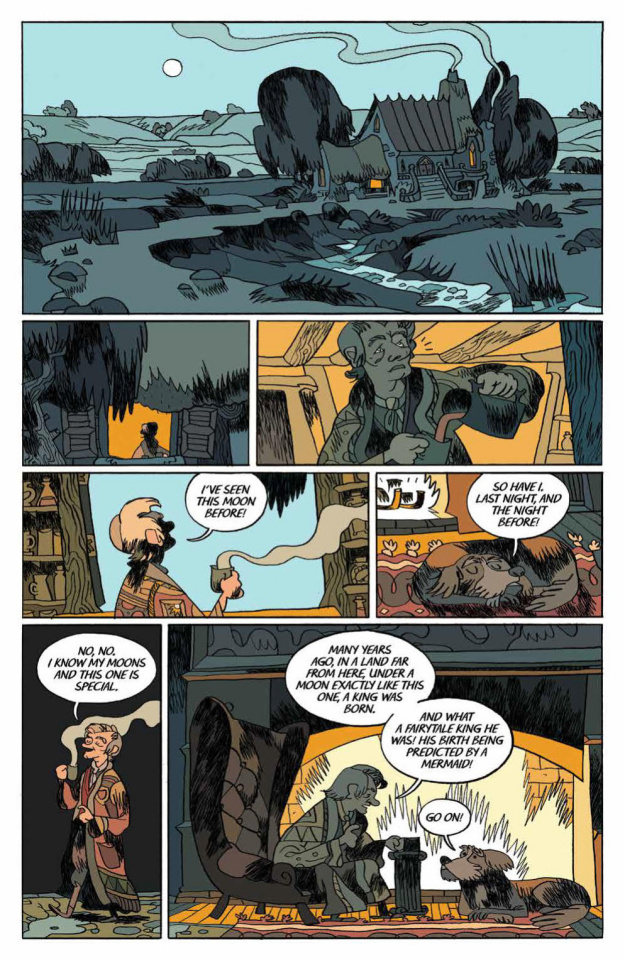 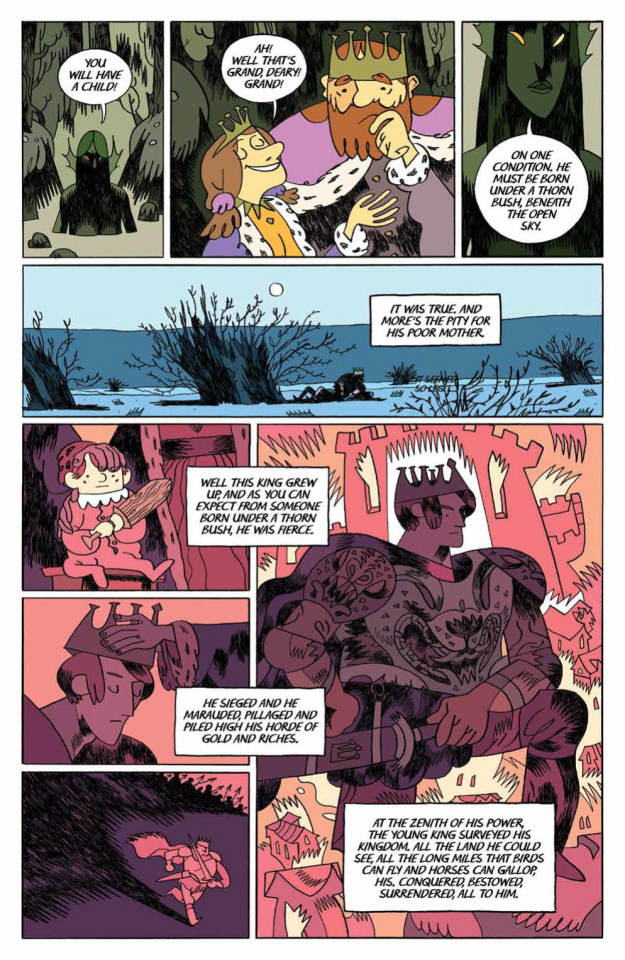 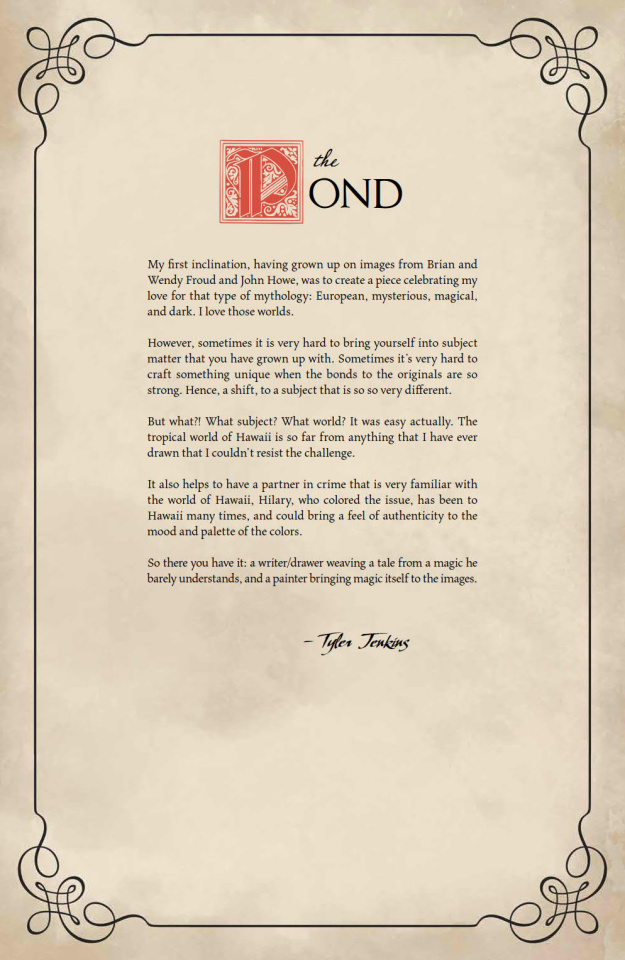 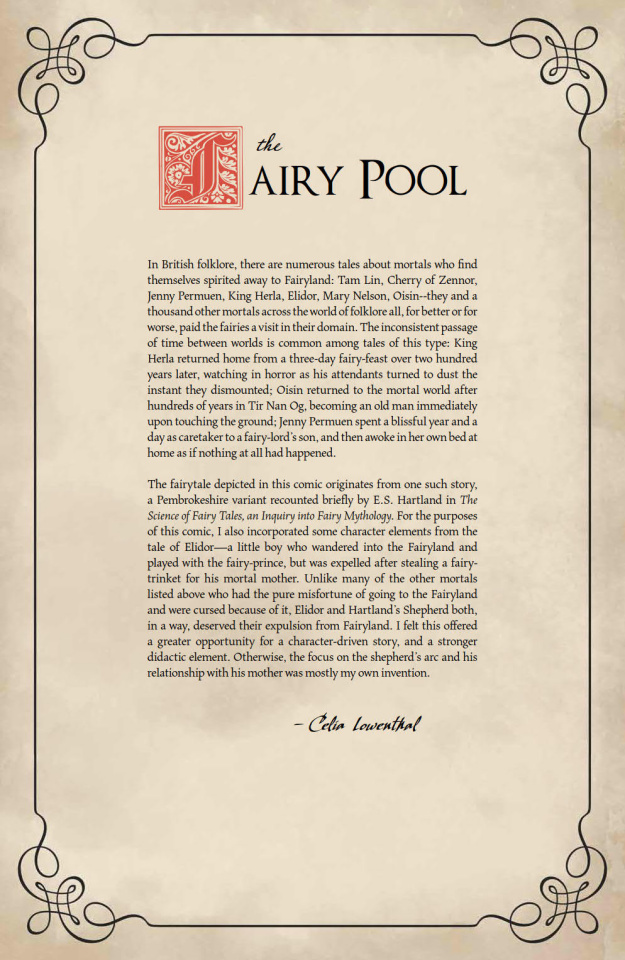 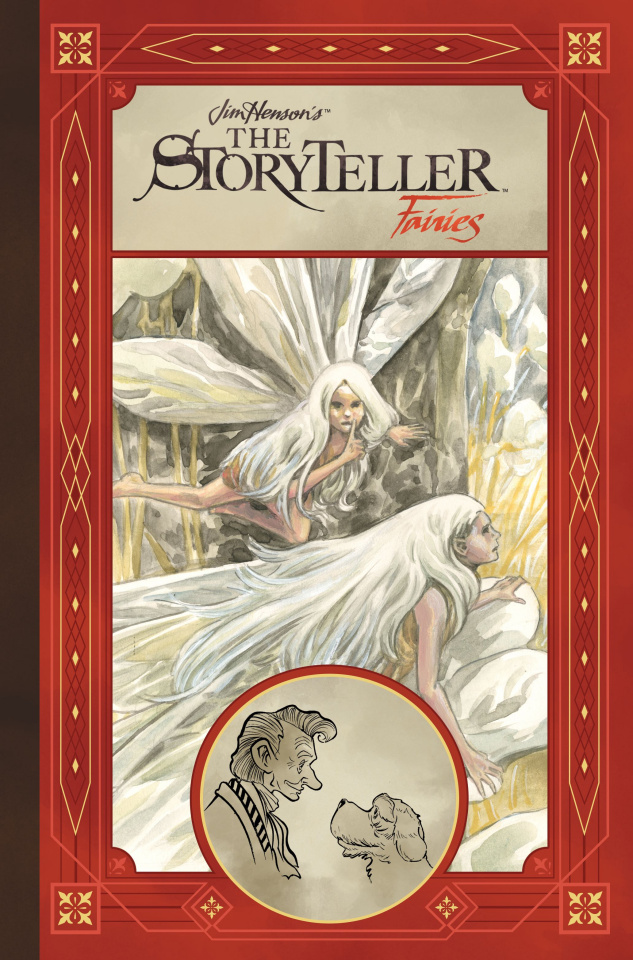