Nightwing investigates a string of murders that at first seem disconnected... but when signs start to point to the digital underworld, the mean streets of Blüdhaven begin to transform. So how does a hero like Dick Grayson - used to using his fists to solve problems - stop a villain he can't get his hands on? Especially when Blüdhaven isn't the only thing compromised by a tech implant in this new "smart city" initiative... so is Nightwing's mind. 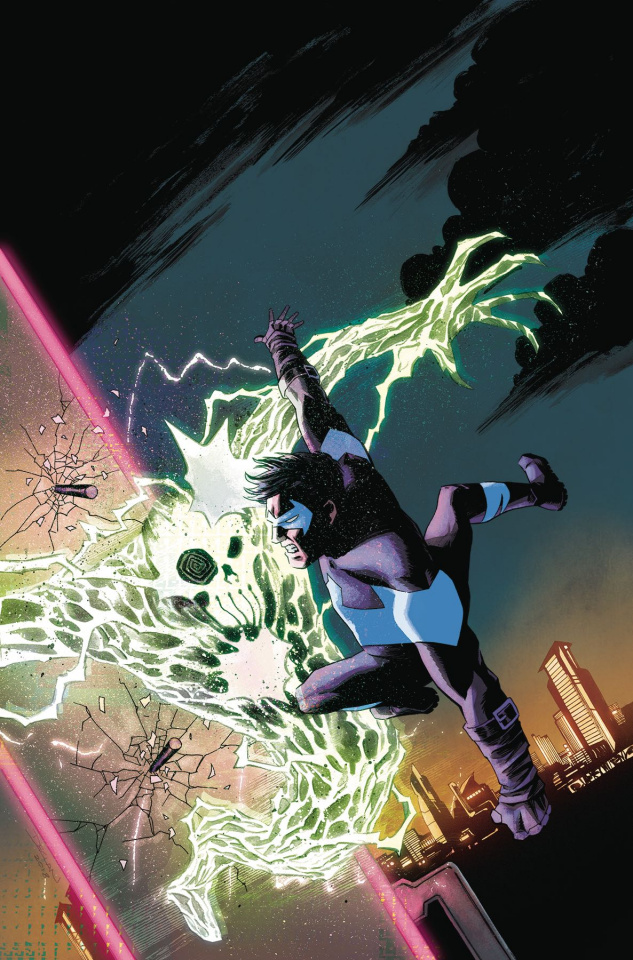