As John Ravane recovers from the attack on Insuregent Command, and President Chong tries to contain the ensuing turmoil, thousands of sleeper soldiers launch a hostile takeover of Manhattan. While the motives behind the violent occupation remain unclear, Insurgent Affairs expert Cindy Ford does uncover the truth behind the kidnapping of Ravane's daughter. 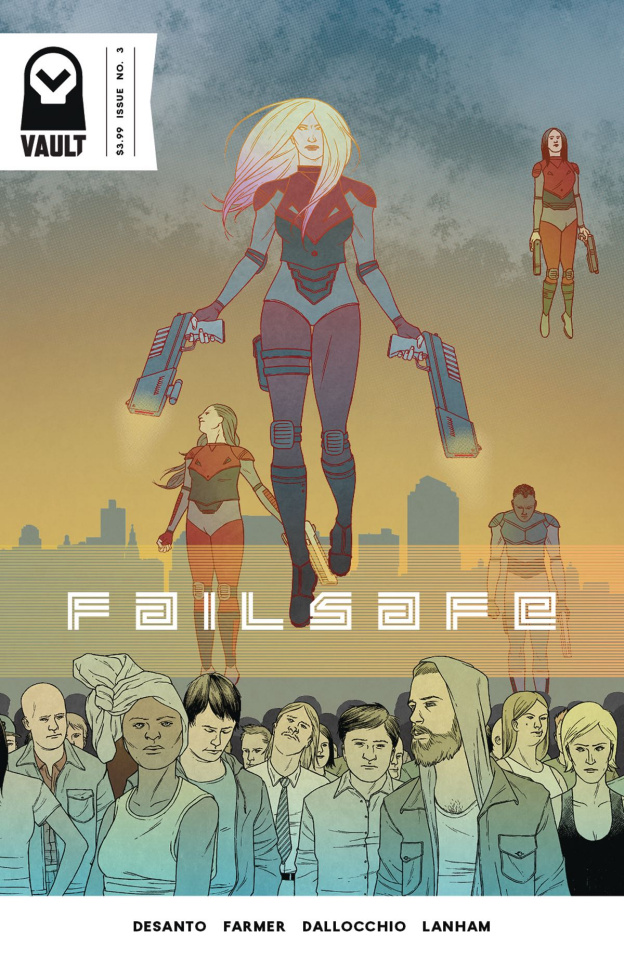