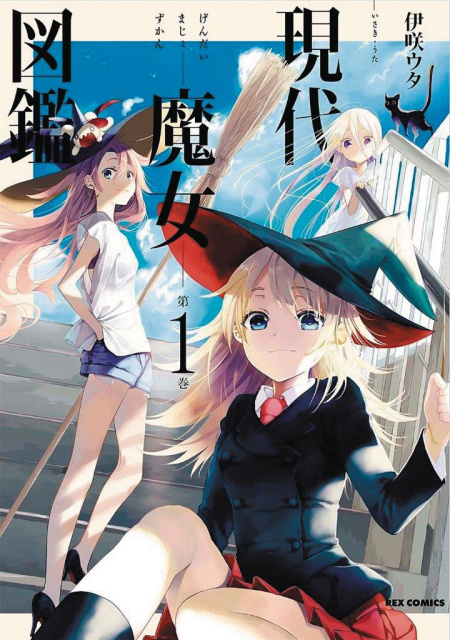 An all-new manga series about the daily lives of teenage witches. Generation Witch is a new slice-of-life manga series with a magical twist. This charming storyline follows the lives of several young witches as they struggle with the dual challenges of wielding magic and teenage angst, and will appeal to fans of Sabrina the Teenage Witch and Witchcraft Works. In the world of Generation Witch, one percent of the population are witches. Most non-magical people look up to these witches and envy their power, but as witches already know, sometimes these abilities can be more of a curse. When growing up already requires all the luck and effort a teenager can muster, what happens when you throw spells, brooms, and bubbling cauldrons into the mix?