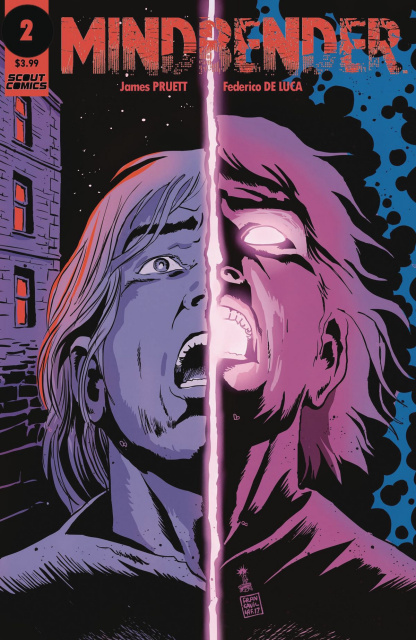 You're seven years old. You unleash the ultimate weapon...your mind. What happens next? Everyone around you dies. You go insane. You awaken 16 years later. The Government wants you as a weapon. The world wants you dead. You just want your life back. Imagine a world where Nuclear energy is no longer the ultimate power. Imagine a world where one mind has more potential destructive capability than any man-made weapon. Imagine that there are those that want to harness that mind as a weapon that can't be detected by any devices, any searches, or any man. There would be no defense, no escape and nowhere to run. This is the world of MINDBENDER. Alex discovers that he is capable of altering reality with his mind, but he isn't sure how to properly harness his new-found abilities and after his escape from the Branch Institute, he seeks sanctuary with a small collected group of misfits and outcasts that seemed to be expecting his ascension. But are they there to help him or do they have their own reasons for assisting Alex? And what exactly is the voice that mysteriously speaks to Berdy that no one else can hear? Featuring two available covers by series artist Federico De Luca and Francesco Francavilla (The Spirit, All Star Batman).