For centuries, a secret world government has employed the INFINITE SEVEN, the world's greatest assassins to do their dirty work. The only way to become one of their members is to prove your worth by killing one of their members. But what happens when Anthony Zane, a teenage boy from the suburbs does just that? Action hero archetypes are reimagined in what is sure to be the blockbuster series of the year! Collecting issues 1-4 of the ongoing monthly series. NOTE: Fans of the James Bond, G.I. Joe and '80s action films will LOVE Infinite Seven! 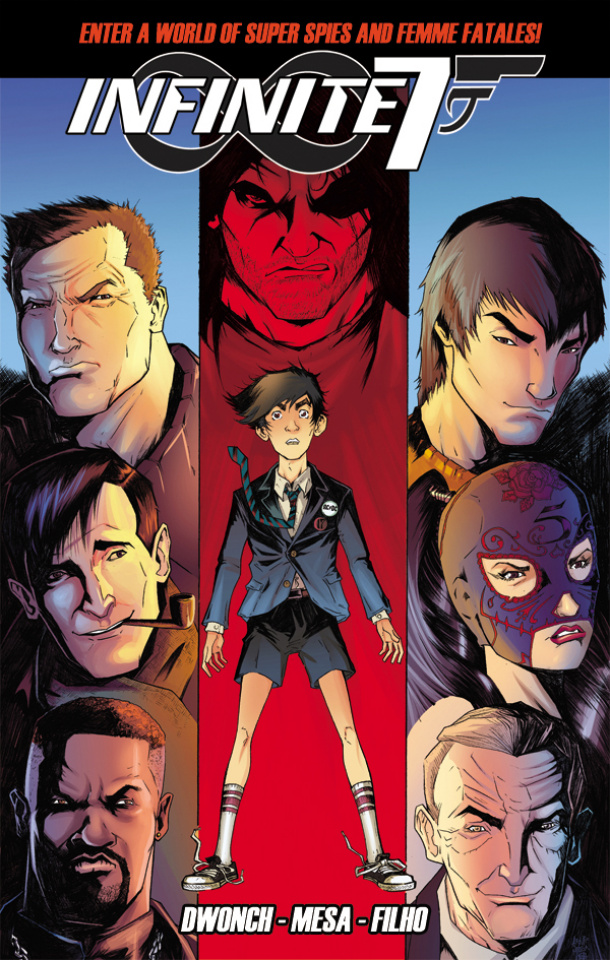 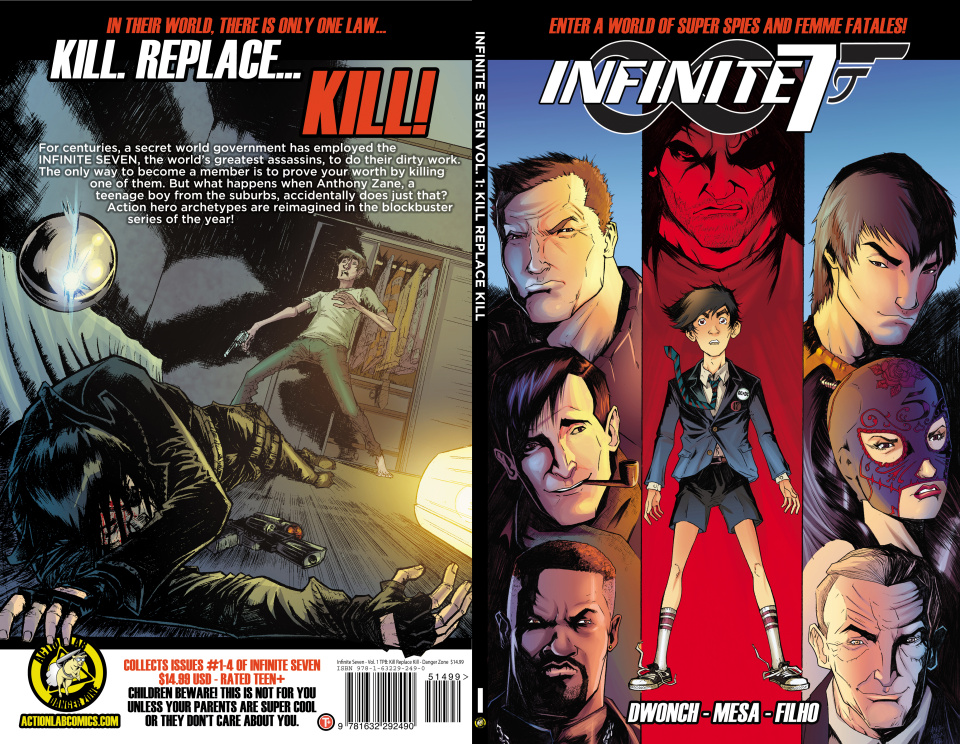 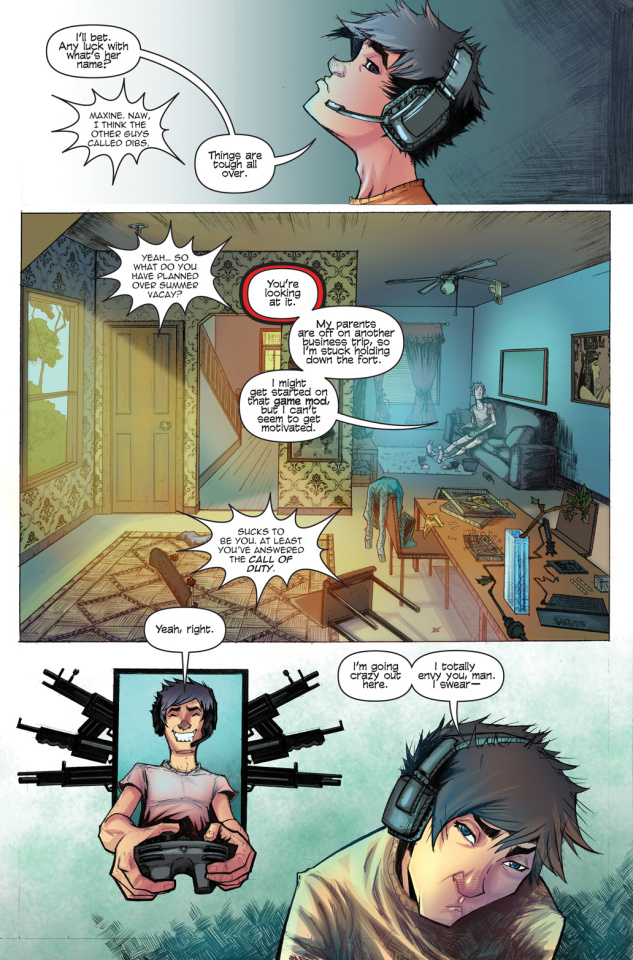 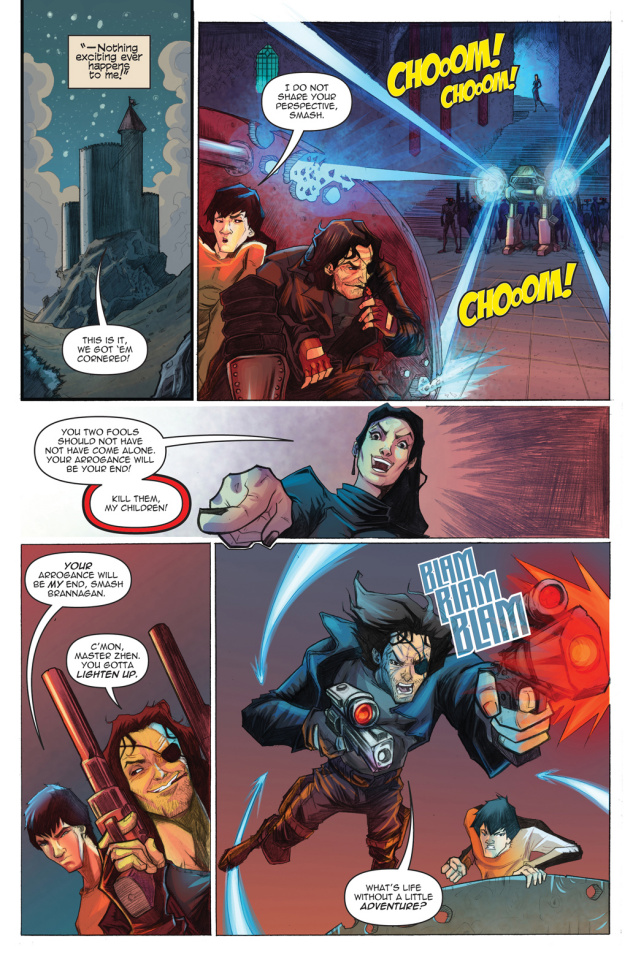 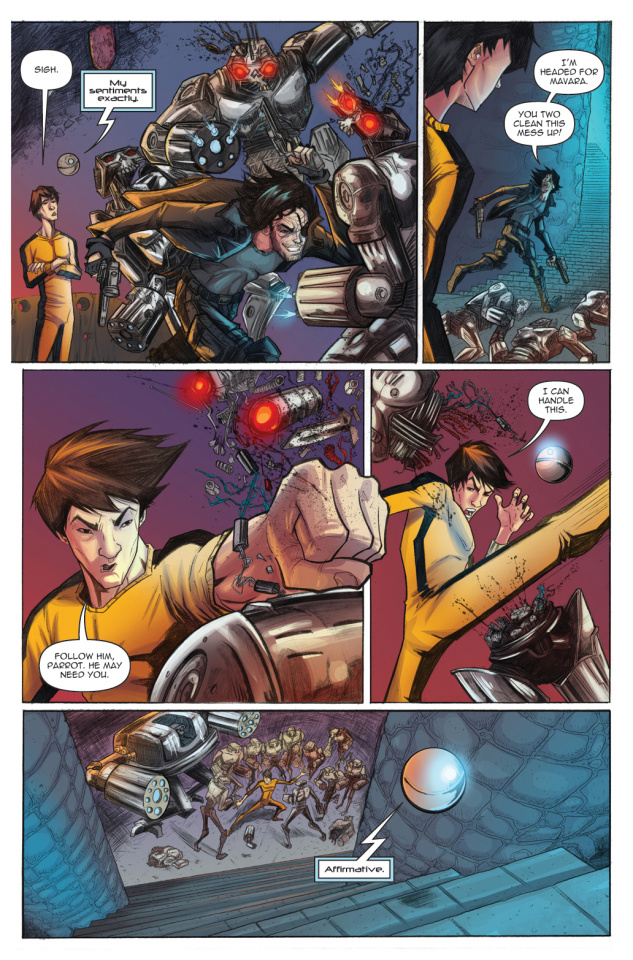 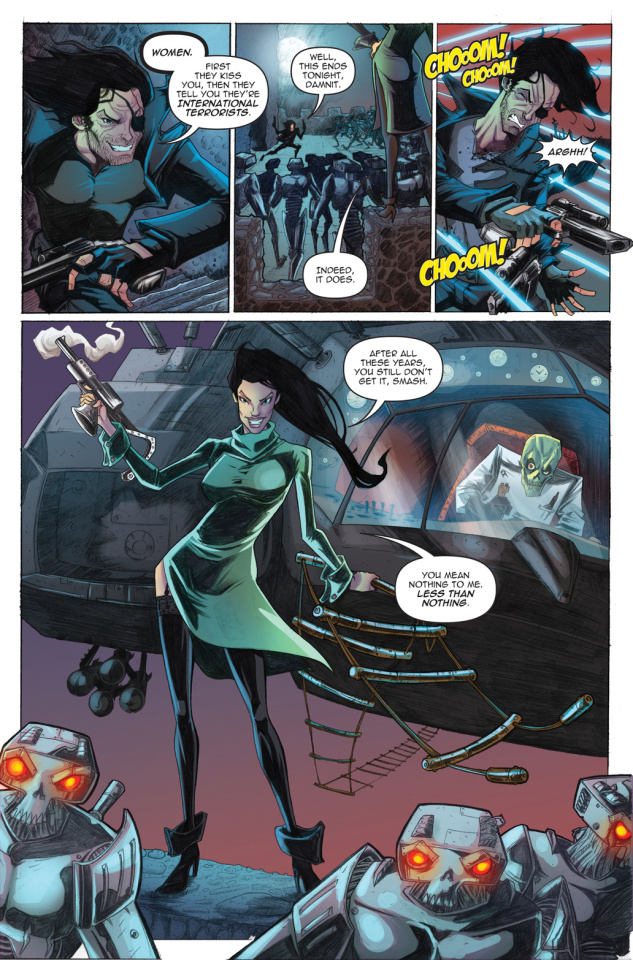 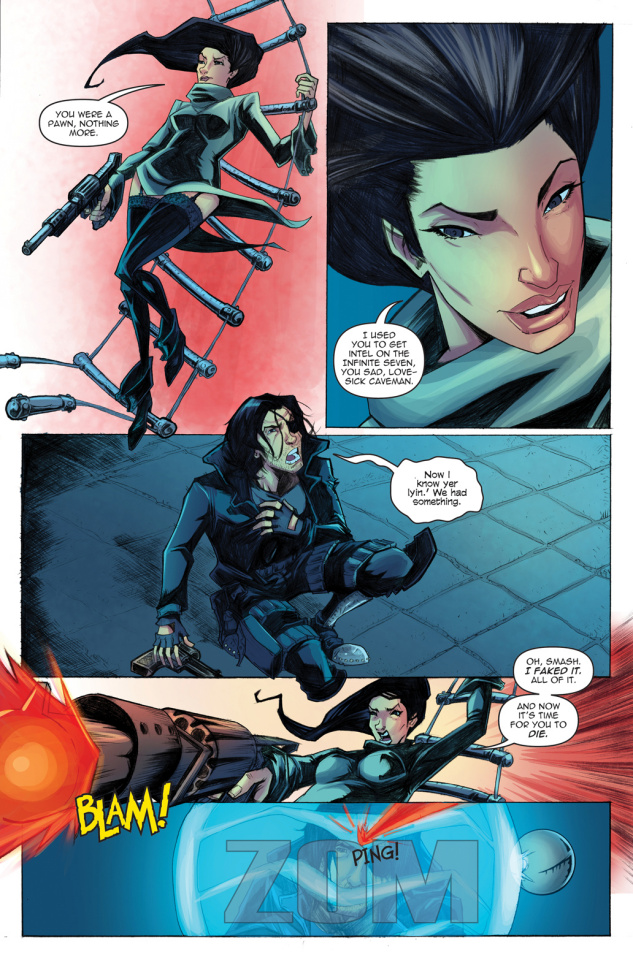 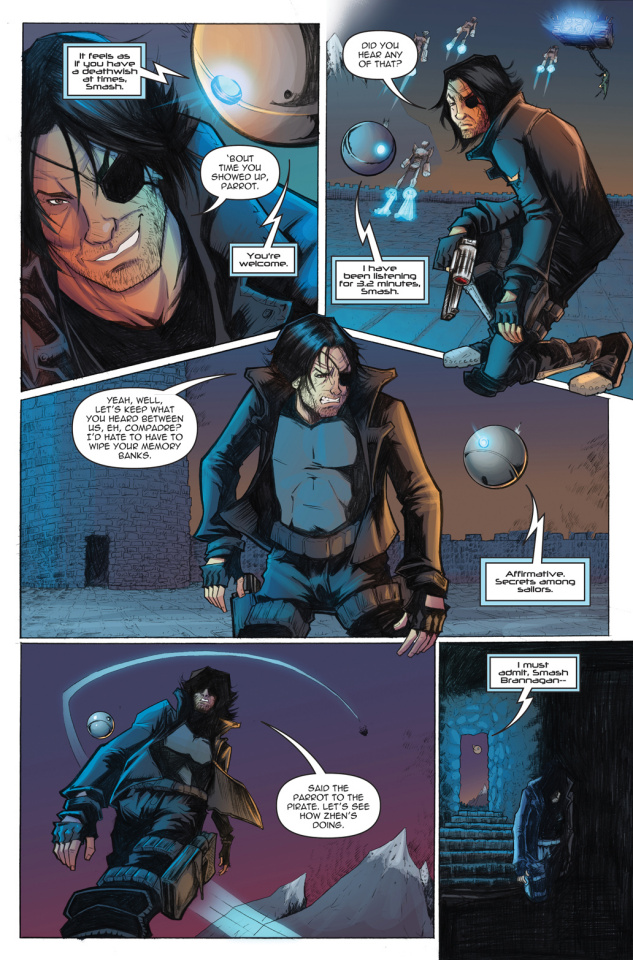 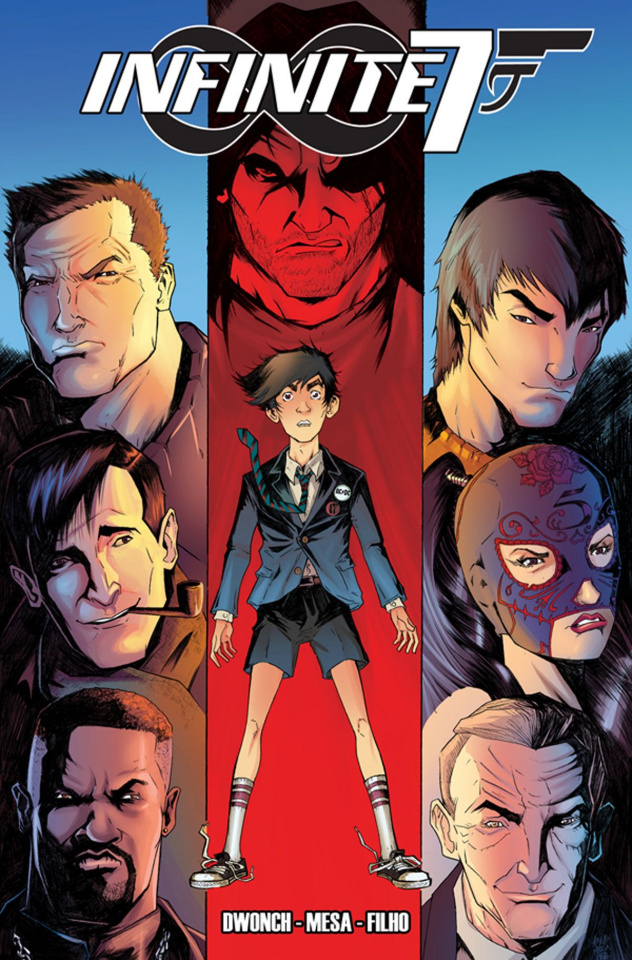