Captain America and the Avengers

Captain America spends some one-on-one time with his Avengers buddies! Something is eating the locals in the San Andres Mountains - Cap and Hawkeye had better hope arrows and a shield will be enough to defeat a hive of dino-monstrosities! Then, Cap and Iron Man head to Madripoor for a technology expo - but when Batroc's Brigade shows up, a nightmare is unleashed! Back in World War II, Invaders Cap and Namor face a huge problem when the Thule Society releases the Kraken! And Kashmir Vennema and her multiversal corporation chase Captain America and Black Widow across countless worlds! It's all leading to an epic confrontation involving Hawkeye, Iron Man and...Doctor Doom? Collecting CAPTAIN AMERICA AND HAWKEYE #629-632, CAPTAIN AMERICA AND IRON MAN #633-635, CAPTAIN AMERICA AND NAMOR #635.1 and CAPTAIN AMERICA AND BLACK WIDOW #636-640. 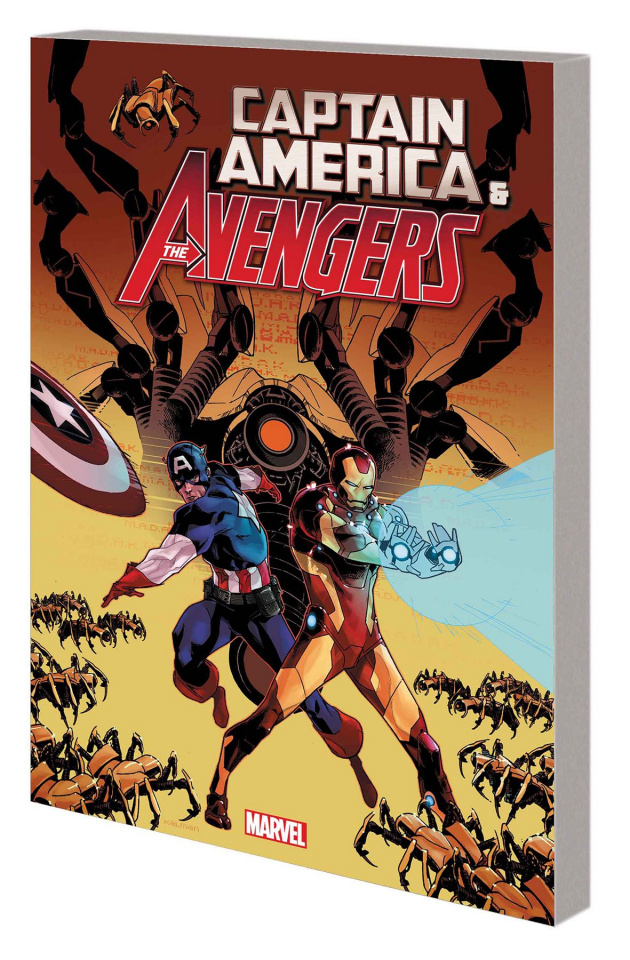