The Punisher Vol. 2: End of the Line

The Punisher's mission takes him from wilderness to frozen wasteland! But as Frank's quest to bring down a super-powered drug ring sends him far off-road and deep into the woods, the predator may become the prey! Agent Ortiz chased Frank into hell and came out the other side. But now she's no longer hunting Frank with the D.E.A. This time, as they say, it's personal! But against both the Punisher and an entire outfit of deadly mercenaries, Agent Ortiz might be in trouble! Then, Frank is held hostage on a freighter full of armed goons. They're going to need a bigger boat. It's all leading to an Arctic showdown, where revenge will be served cold. Ice-cold! 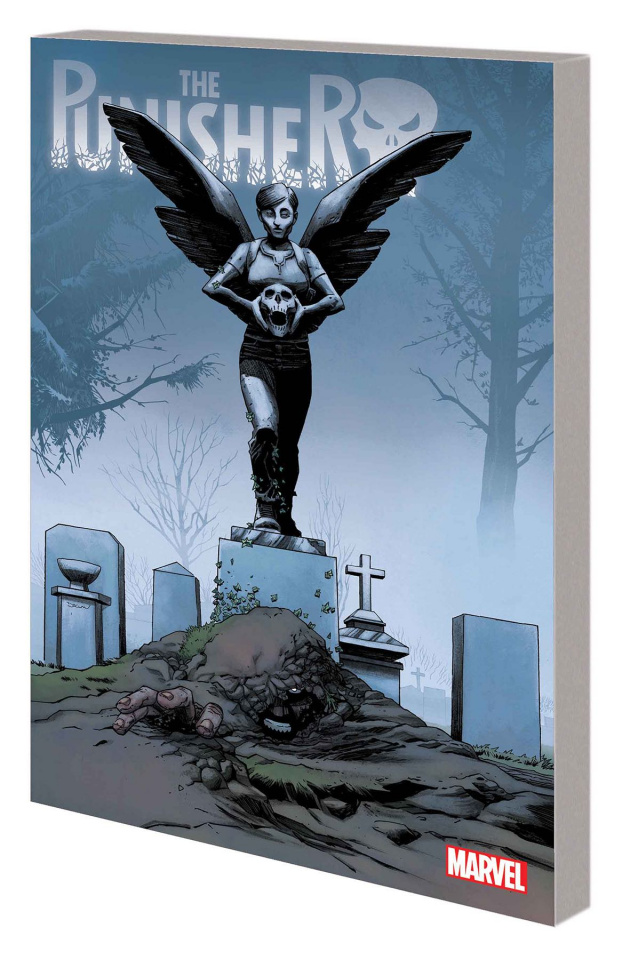