THE REVOLUTION MAY BE OVER, but the future is just beginning!

KUP is a CYBERTRONIAN literally older than the universe; ACTION MAN is the ultimate special agent trying to live up to an impossible legacy; MAYDAY is a G.I. JOE leader trying to rescue her first command; and BLACKROCK is a CYBERTRONIAN that thinks he's human. It takes the mind-bending clash against the OKTOBER GUARD to bring this unlikely team together... and the secret they learn threatens to unravel the entire universe. Good thing they'll have help from ROM, the MICRONAUTS, the ADVENTURE TEAM and more! Collects issues #1-4.

The follow-up to REVOLUTION, revealing the secrets behind the new shared universe! 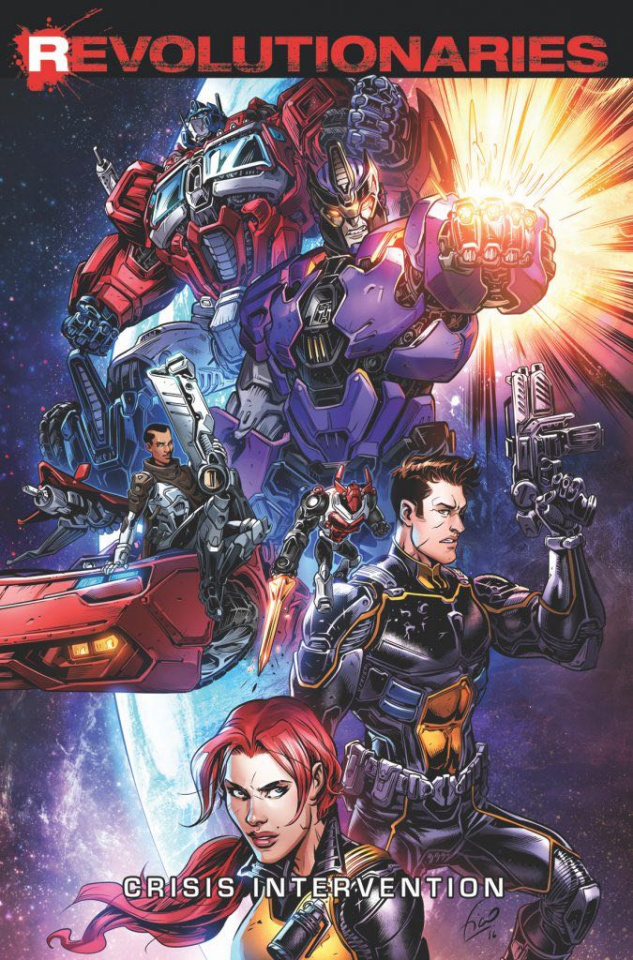