The cult-classic film's triumphant return concludes! The American Dream has followed Scottish swordsman Connor MacLeod as he clashes with powerful immortals from the American Civil War to 1950s Manhattan on an unstoppable march toward The Gathering, where the last of the immortals will duel to the death. And to the victor goes The Prize... and control over humanity's destiny! 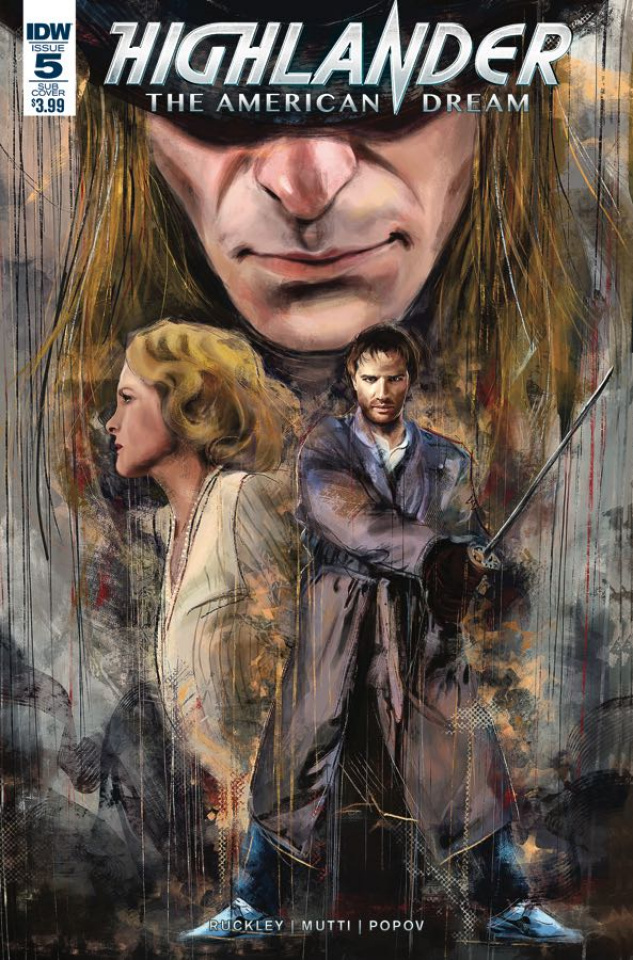