Robert E. Howard's legendary barbarian king returns! The evil Serpent Men have attempted to infiltrate and enslave mankind from the time of the very first humans... only to be defeated at every turn by the Elder Race's ultimate warrior... Kull of Atlantis! And now they must call on Kull once more, as the Serpent Men make a last-ditch gambit to first conquer America... and then the world. Kull's long journey has come full circle-once a small boy who lost Old Atlantis to a monstrous cataclysm... now a modern warrior who must save the New Atlantis from monstrous creatures! 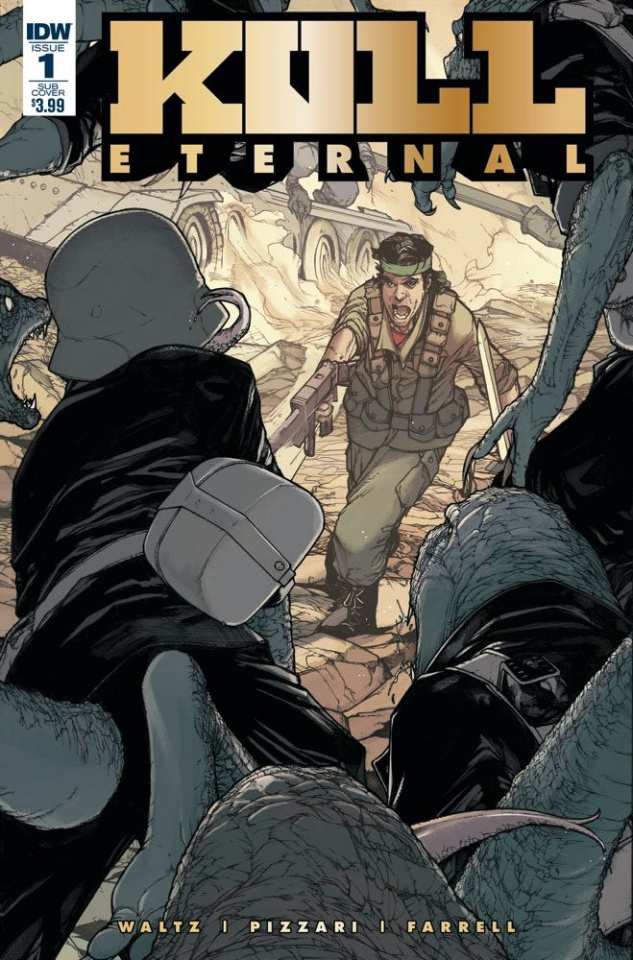