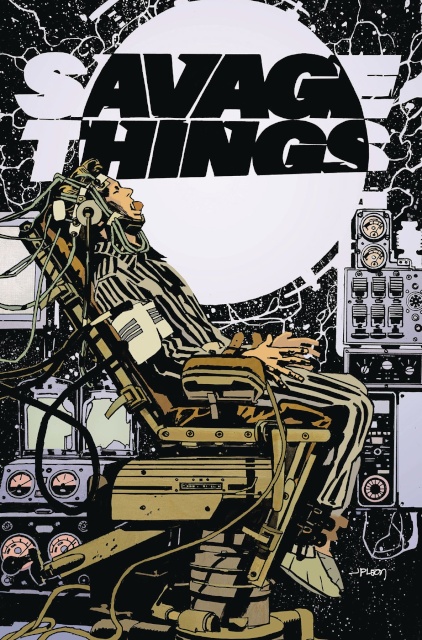 As New York edges closer to chaos, two mortal enemies meet face to face for the first time since they were children. Cain and Abel grew up together in the same government black ops facility, but they went their separate ways when Abel escaped the program. Now that Cain's murder spree has drawn his old rival out of hiding, the two face off for the fate of the city. But will Kira prove to be the vulnerability that could provide Cain with the one advantage he needs to win?